Connect with us
Photo: Taro Smith

In 2014, Indonesia was declared to be the world’s largest sanctuary for manta rays, after officials were persuaded by evidence that the Manta’s are worth more alive than dead.

According to a 2013 study published in the online journal PLoS One, a manta ray is worth up to:

– $1,000,000 over the course of its long lifetime, thanks to tourists willing to pay generously for a chance to swim with the creatures 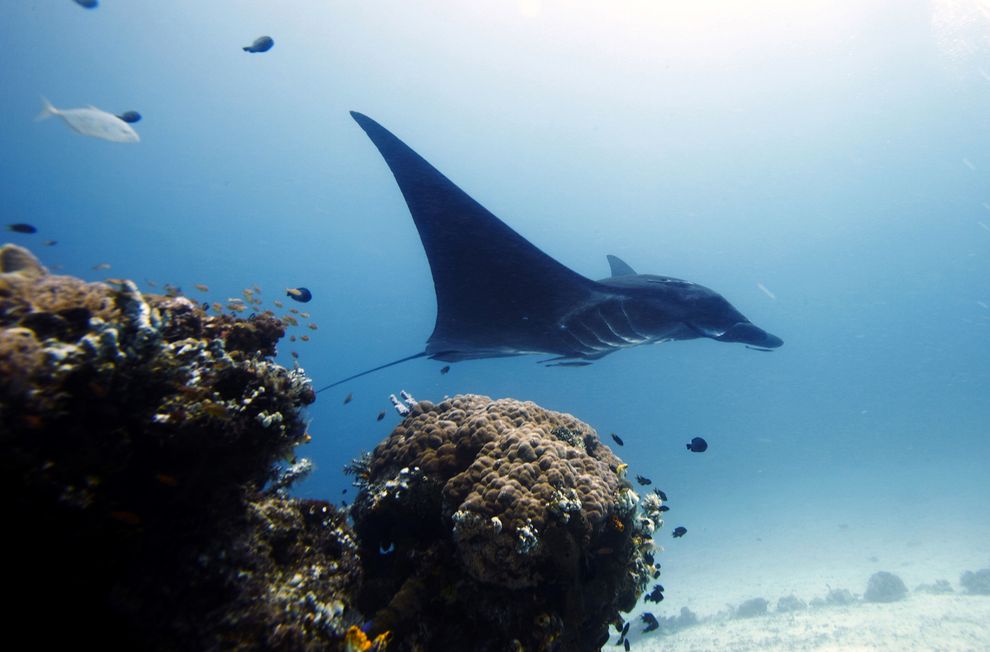 Conservation groups are working to teach fishermen about the value of keeping the mantas alive, while business people, the military, water police and local officials are being engaged to assist.

Two manta ray species, the reef manta, and the oceanic manta, are found in the waters around Indonesia, and both are protected under the legislation.

In Indonesia alone, manta tourism brings in an estimated $15 million each year, according to the PLoS One report.