Connect with us
Photo: Pixabay

Malaysian firms are continuing to fight a losing battle in the stock market, with political uncertainty in both the country and the wider continent having negative ramifications for large firms.

Insight from Malacca Securities Sdn Bhd reveals an expectation that the benchmark FTSE Bursa Malaysia KLCI will continue to drift with a downside bias.

Few expected Mahathir Mohamad to claim an election victory in May 2018. Financial markets don’t respond well to surprises, with long-term economic strategies from Malaysian businesses suddenly set down a different course once the new administration took power. The government’s strong focus on fighting back against Malaysia’s budget deficit has had an inevitable effect on Malaysian businesses, an effect that continues to be felt by the markets.

Newly elected governments can often increase the volatility of financial markets, given that new administrations arrive with economic policies that take time to properly implement. However, businesses in Malaysia would have anticipated that, a year after the elections, the market would have begun to settle. This market uncertainty will have caused aspiring investors to test their strategies on demo trading platforms rather than diving into Malaysian markets, in the hope that there will soon be a more propitious time for Malaysian firms. 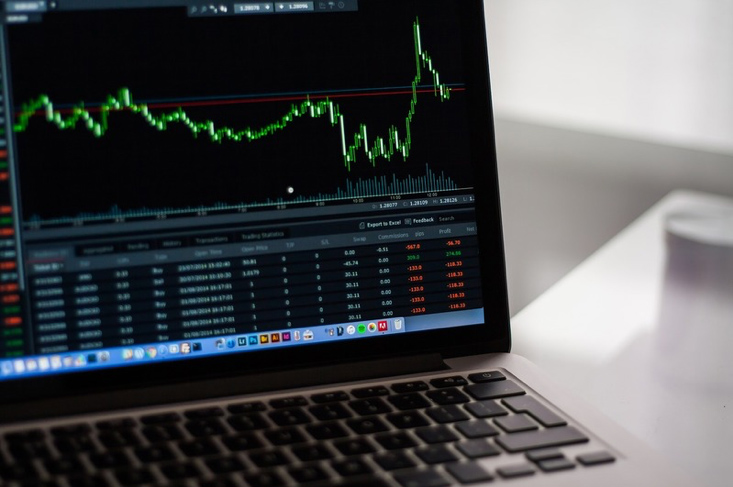 Bursa Malaysia concluded trading on Friday 14 June in negative territory, attributed to an absence of buying support. The extent of this fall was 5.11 points in comparison to the close of play on Thursday, declining from 1,643.74 to 1,638.63. The bourse opened the following day in more encouraging fashion, although traders have still expressed their disillusionment with overall market conditions.

It is not just domestic events that are preventing Malaysian companies from growing. Political disputes between the United States of America and China inevitably cause investors to be wary when considering Asian bourses, given the influence of China within the continent. When Bursa Malaysia fell by 0.31% on Friday 14, the South Korean Kospi dropped by 0.37% and Hong Kong’s Hang Seng plummeted by 0.65%.

Once the US and China come to an agreement, Asian markets will be able to settle in the short term. However, the bigger picture reveals that Malaysia’s market problems are far more substantial than their continental neighbours. Those troubles have been so severe that Bloomberg declared the Malaysian stock market to be the worst major market in the world back in April.

That may appear slightly hyperbolic at face value, but Bloomberg cited a 14% decline for the Bursa Malaysia since a record high in May 2018. The impact of the election results has been felt throughout 2018 and into 2019. As of April 15, Bloomberg reported that foreign investors had discarded Malaysian shares with a net value of over $500 million in the opening months of 2019.

Below are three examples of how Malaysian businesses have endured falling stock prices between the close of May 2018 and the end of May 2019.

Those are just three examples with declines of varying extents, but these trends are being felt across all Malaysian industries. Traders will be wary of investing in Malaysian markets until there are clear signs that these trends are being reversed. Once the markets have fully adapted to the government’s economic policies and the US-China trade impasse is overcome, Malaysian firms will be hoping that stock prices will begin to trend upwards once again.