Lion Air is officially in the court of public opinion.

Lion Air’s technical director Muhammad Asif has been suspended by the government while an investigation is carried out, as we wait for the recovery of the black box.

Though retrieving it may shed some light on what happened in the moments before the crash, it won’t save us from this gruesome truth:

34 body bags were filled with just body parts. Only one complete body has been found.

This suggests the plane was descending at an incredible speed before it’s devastating impact.

It’s time we contextualize the crash that killed 189 people. 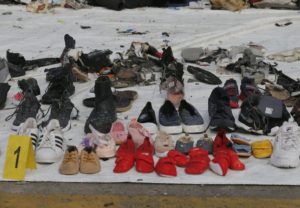 Lion Air is an airline that even the most safety conscious travelers succumb to thanks to their tantalizingly cheap flights.

It’s why they’ve been able to dominate Indonesian Airspace.

Prolific flights are made possible by the strict scheduling and quick turnarounds, often at the expense of customer service.

What comes to mind for any Lion Air customer are delays, short-staffed check-ins, and a heart-in-throat flight experience.

That’s exactly what was reported from the airplane’s last completed flight.

The day before, the same plane had flown from Denpasar to Jakarta with the flight number JT-43.

Passengers on board the flight from Denpasar revealed that the airplane experienced several issues, including:

Flying At Lower Altitude Than Usual

Combine this with a lack of air conditioning that resulted in uncomfortably hot air inside the plane, and you have enough prerequisites for attention being paid to the flight worthiness of the plane.

But time pressures on Lion Air airplanes means there was no time for inspection. No time for inquiry. The rest is history.

2 Minutes After Takeoff, The Pilot Requested To Return To Sukarno-Hatta

13 Minutes After Takeoff, JT-610 Had crashed Into The Karawang Sea 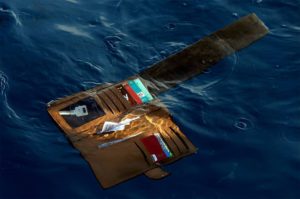 Boeing has also felt the world’s glare descend upon them as well.

A Max 8 Model In India Was Grounded For 36 Hours Due To Engine Troubles In July.

Their single biggest drop since 2016. 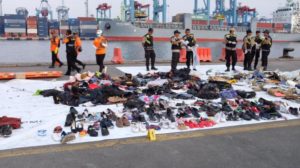 There are many questions to be asked of Boeing, not least of the other 4,699 MAX 8 Model planes around the world. But if we are going to play the blame game for the tragedy – responsibility lands squarely in one place.

Monday’s crash was the latest of at least 15 episodes involving Lion Air since it began operations in 2000. It was the third this year.

One incident that is indicative of Lion Air’s magnetism to incidents was a collision between 2 Lion Air planes while grounded in May 2016.

“The time pressure to arrive at the destination prior to the end of operating hour led to rush situation resulted in mis-judgment while making separation and the wings collided.”

According to the Diplomat, again in 2016:

Treat your pilots poorly, and you are asking for trouble. 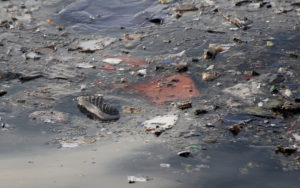 Rusdi Kirana is the Chairman of Lion Air. He is also the Indonesian Ambassador to Malaysia.

A long history of strong ties to the nation’s elites has aided his meteoric rise to dominate Indonesian airspace in under 20 years. 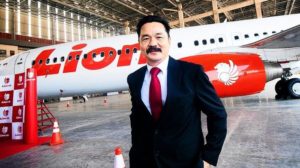 It can even allow his company to escape regulation when even he himself recognizes the shoddiness of Lion Air. According to the Diplomat:

“Rusdi Kirana himself has admitted that Lion Air might be the worst airplane company in the world, but at the moment there is no alternative for Indonesia.“

And here lies the catch-22. We all run the risk of Indonesia’s rickety airlines, knowing full well their chequered history.

Stronger regulations would almost certainly push the costs onto customers.

But how many more people have to perish in the most tragic of circumstances until we take aviation safety seriously? 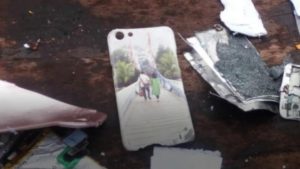 The tragedy of JT-610 is that this was seemingly the inevitable result of Lion Air’s haphazard and chaotic approach to air travel.

One way or another, the law of averages would catch up with the airlines poor management. The cost was always going to be in human lives.

The innocuous and throw away line of “safe flight” and “selamat jalan” that we offer travelers feels particularly ominous and hollow now.

And because of the recklessness of Lion Air opperations, 189 families said these words to their loved ones for the very last time. 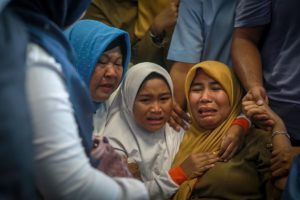