Connect with us
Photo: arieprakhman

In My 2017, Kampung Pelangi transformed itself into a stunning display of bright colours and whimsical designs.

The Central Java community, located in a southern district of Semarang, spent over $22,000 on the government-funded makeover in a bid to shake off its status as a degraded slum. Initiated by 54-year-old junior high principal Slamet Widodo, the project was inspired by at least 3 other towns in the country that adopted similar paint jobs, and has turned at least 232 homes in Kampung Pelangi into works of art. Creative murals adorning the walls of narrow passageways burst with life, giving a veritable pulse to the whole village. 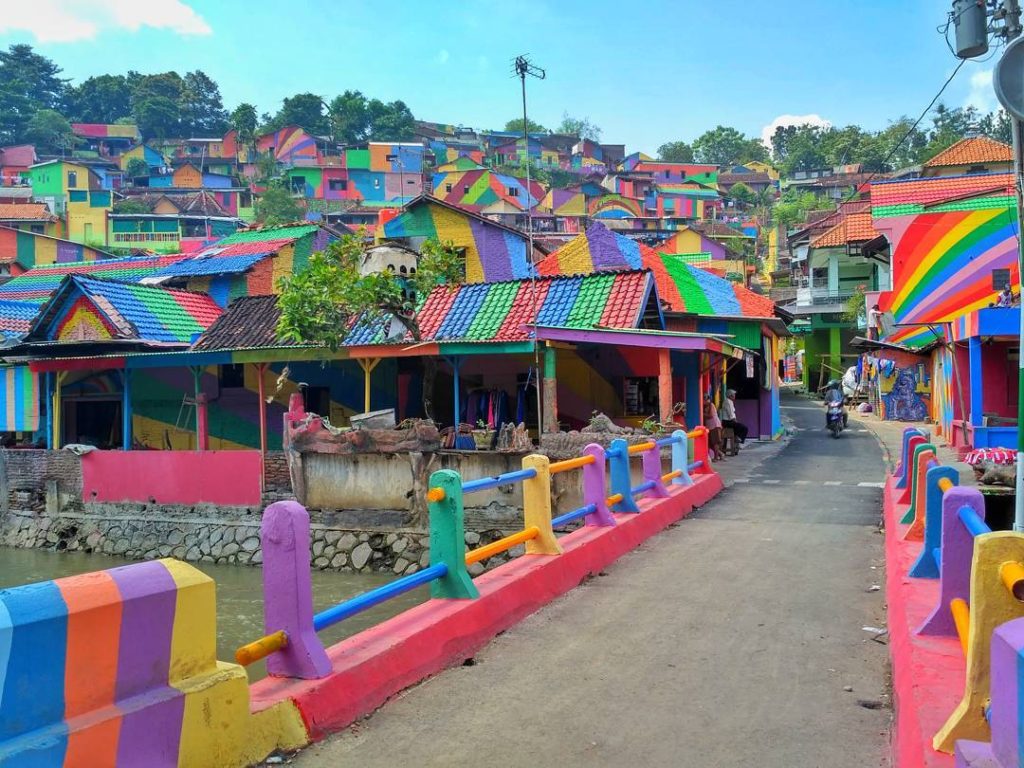 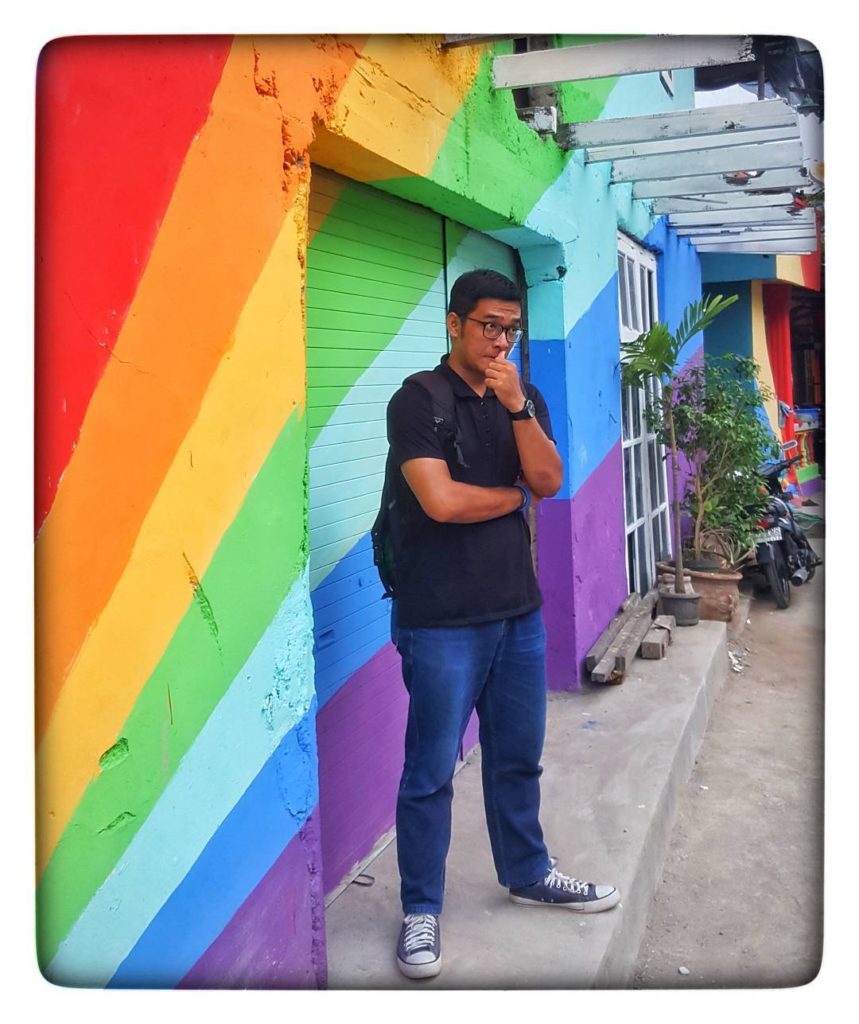 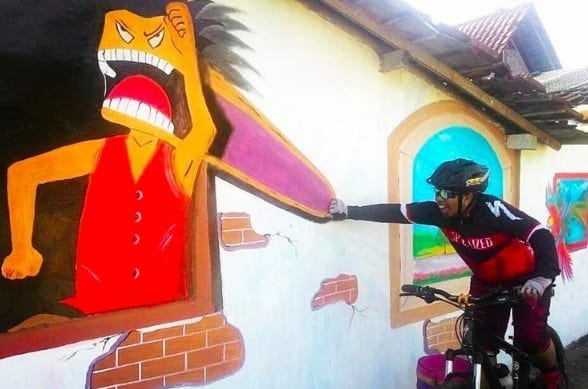 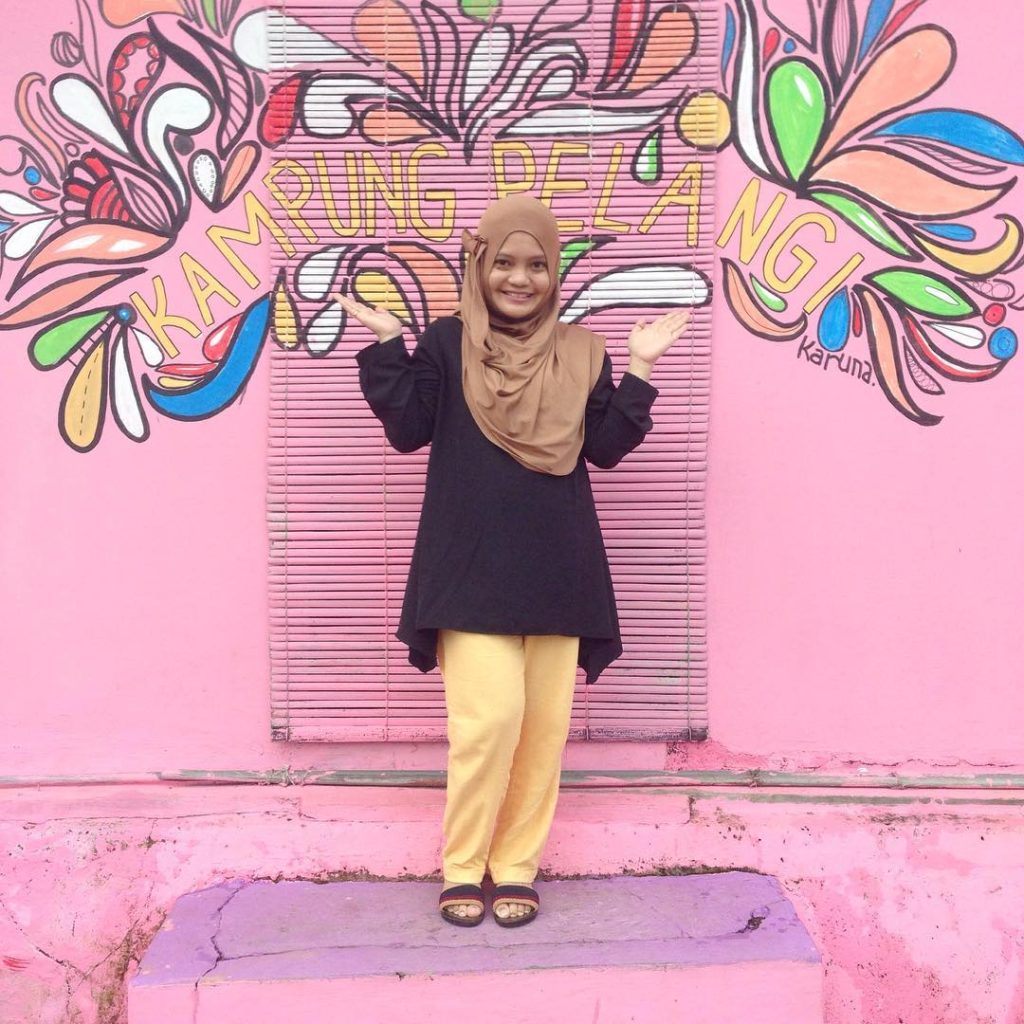 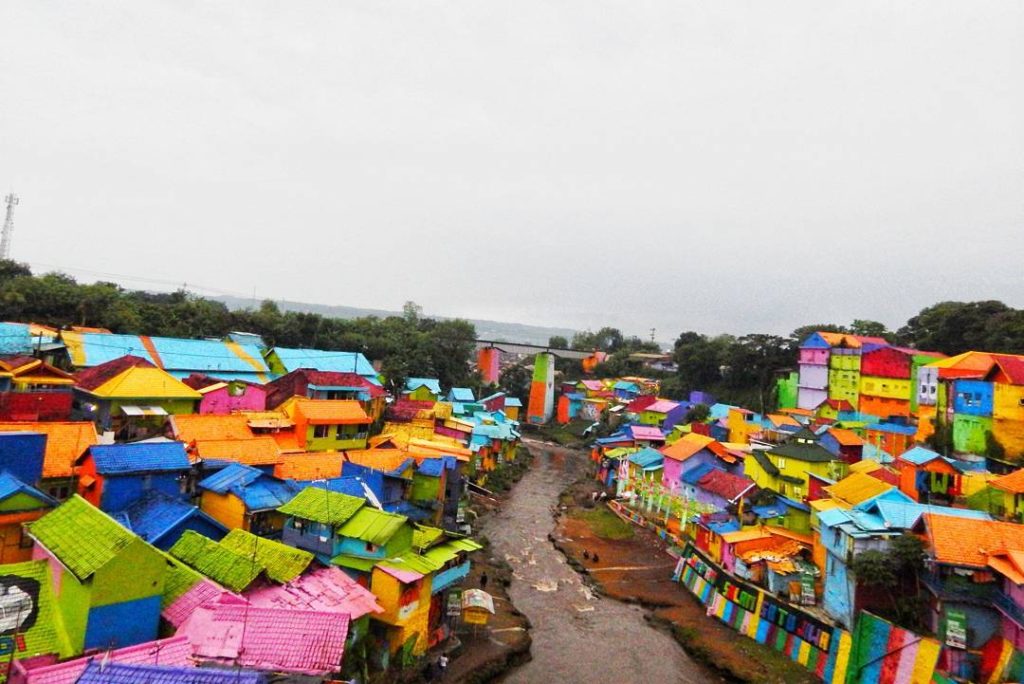 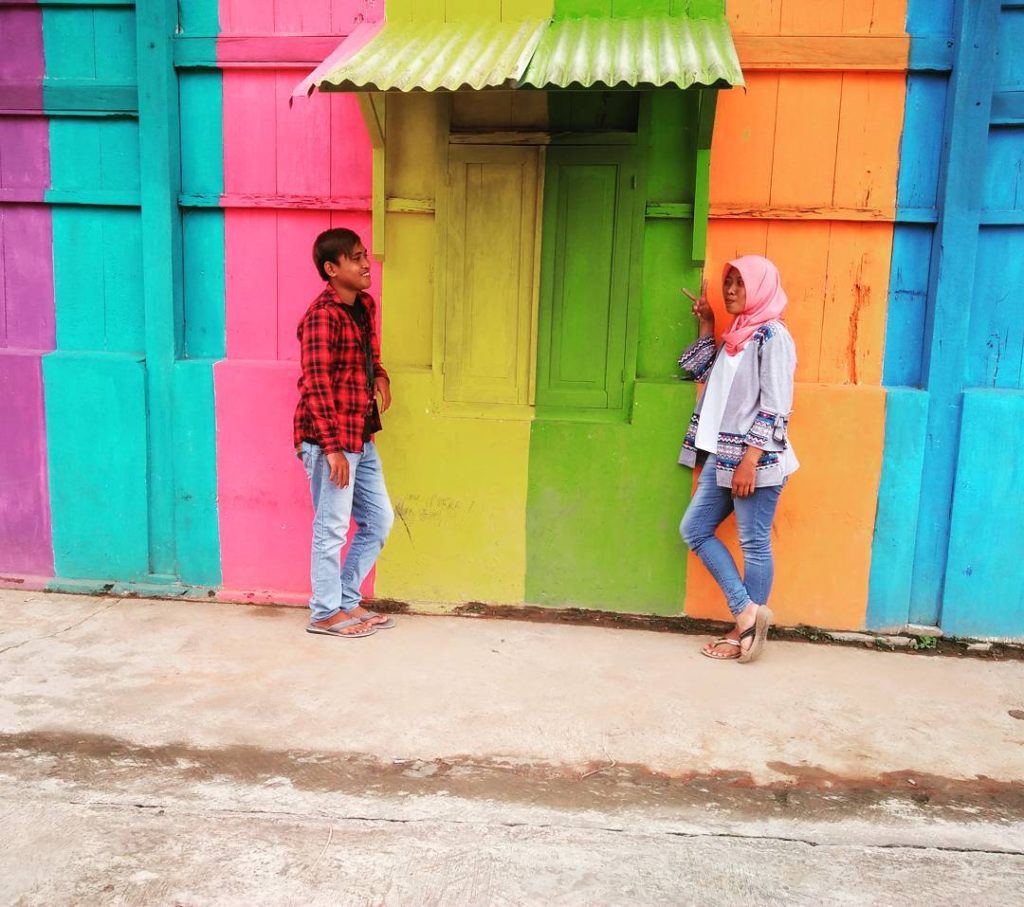 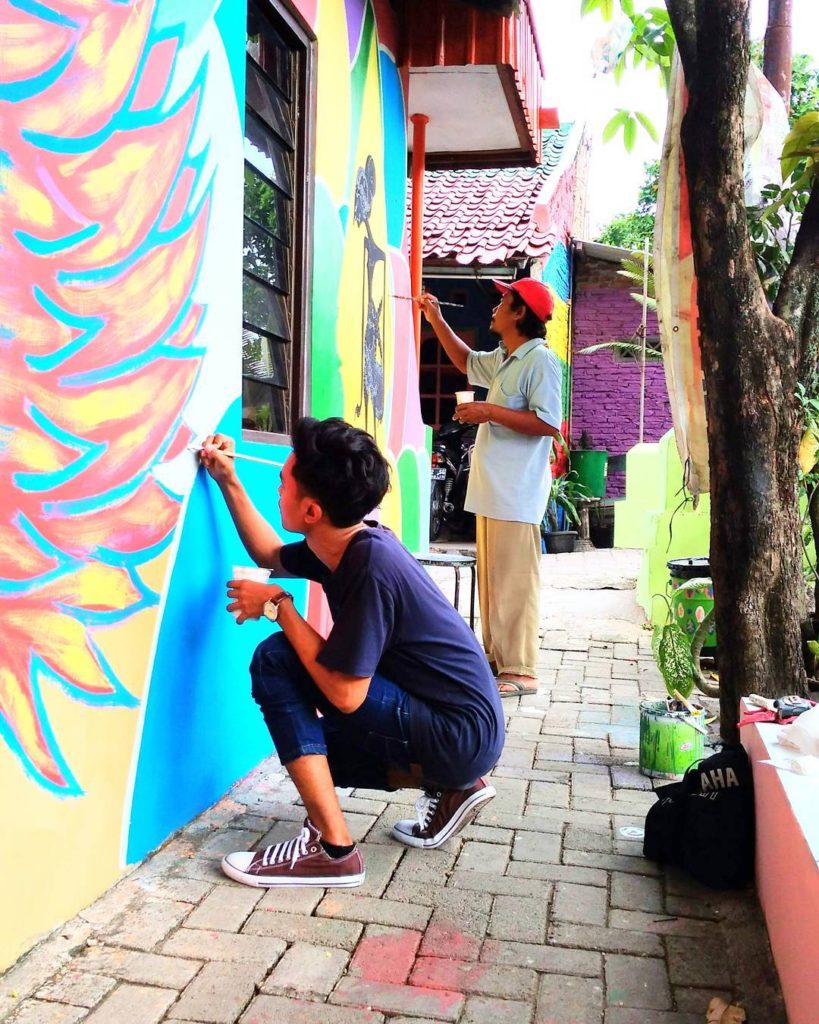