Every society has its idiosyncrasies, every culture has its typical behaviours and mannerisms, and these are the things that we use to ‘generalise’ a certain population. These are also the things that populations use to describe themselves. However it seems that here in Indonesia, we have fallen into the trap of only focusing on what we typically do wrong. And that’s a problem.

Here’s an example. You are watching TV with friends and family, and the news is on. There’s been a report of a new corruption scandal and a high government official is being arrested, said to have stolen $5,000,000 of tax-payer money. What do you do? You all shake your heads in disappointment and disapproval and someone in the group comments “itulah Indonesia”, as if to say “that’s Indonesia for you”. Everyone nods and agrees. 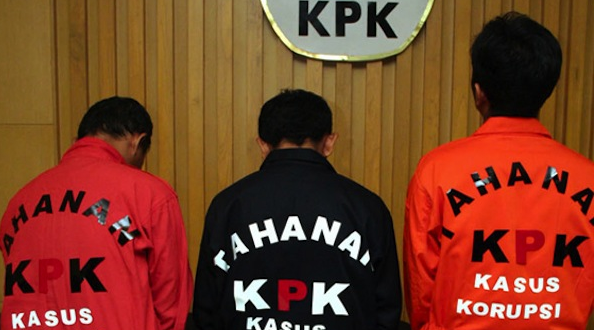 Google, as always, presents an interesting look into the human psyche. When you Google Image search the words “itulah Indonesia”, what do you find? What stands out – apart from pictures of dangdut star Rhoma Iramha – are pictures of politicians, corruptors, policemen doing stupid things, Ardi Rizal the smoking baby. Not exactly a positive list… 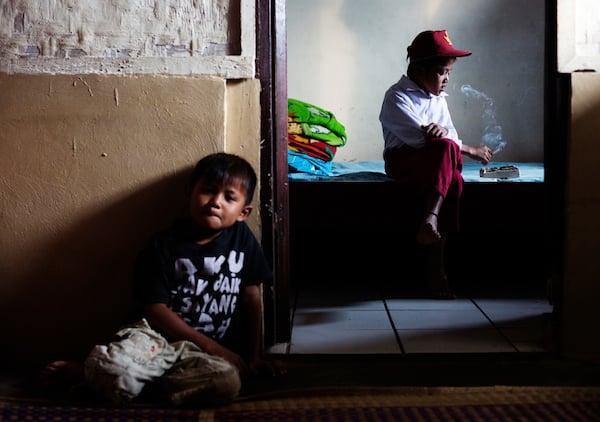 So, what exactly is the point here? The point is that this very phrase, “itulah Indonesia”, and the way we use it, firstly creates a bond between everything that is wrong with our country and who we are as a population. The effect of this is that we are associating ourselves with something negative, as if to corrupt, bribe, steal, drive poorly etc., is who we are and what we do. Germans are known for great engineering, Australians for beers and barbecues, Indonesians…?

Essentially, this sub-consciously frames our own perspectives, and the perspective of others, in a way that makes being Indonesian a bad thing. Aren’t we supposed to be a nation of proud people? 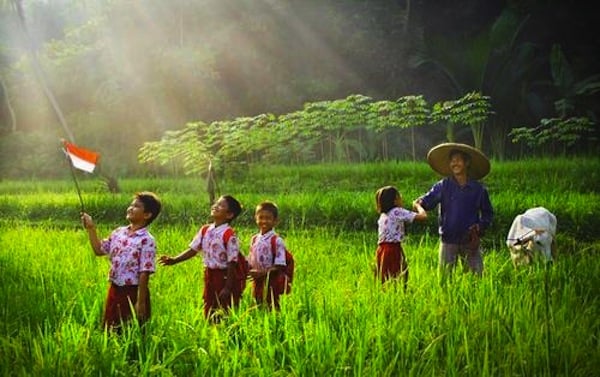 Secondly, and probably more importantly, we use it as some sort of excuse for the bad behaviour we see around us. What we are doing therefore is normalising things that shouldn’t be acceptable for any population simply because we see it as something inherently ‘us’. When someone cuts the queue, do you tell him/her that is unacceptable? Or do you roll your eyes and think “how classic”.  This is why we cannot advance or improve, why we are stuck in time, forever a polluting, littering, corrupting nation. We simply accept our short fallings as something in our DNA.

So, what should we do?

Firstly, we need to stop using that phrase when something bad happens, in order to disassociate negativity with who we are. If someone litters, corrupts or deforests, they are not a typical Indonesian, they are a ‘bad Indonesian’ or an ‘uneducated Indonesian’. Litterers and corruptors exist in other countries, why must we be the ones to take the reputation? With this we begin to reject bad mannerisms and behaviour and set a new standard for society.

Secondly, we must be active in informing those who commit any wrongdoings. Tell that litterer, tell that smoking child, tell that queue jumper – “no!”. Be a force of positive change in your society and begin the ‘mental evolution’.

Finally, we need to begin associating everything positive about our people and our country to that phrase, because honestly there are so many good things about Indonesians that must be recognised:-

Our infectious positive outlook and happy smiles, despite hardships in life, ‘itulah Indonesia’ 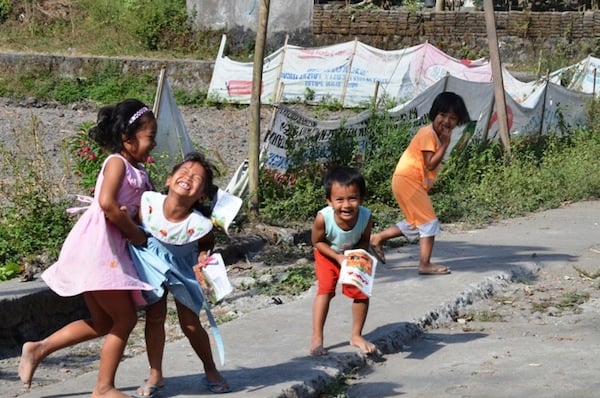 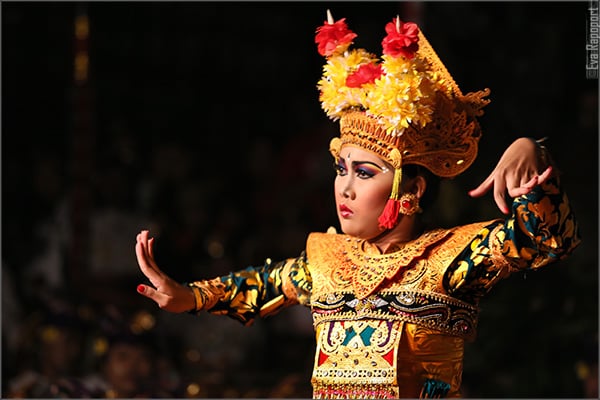 Our need to help, be kind and be charitable, ‘itulah Indonesia’ 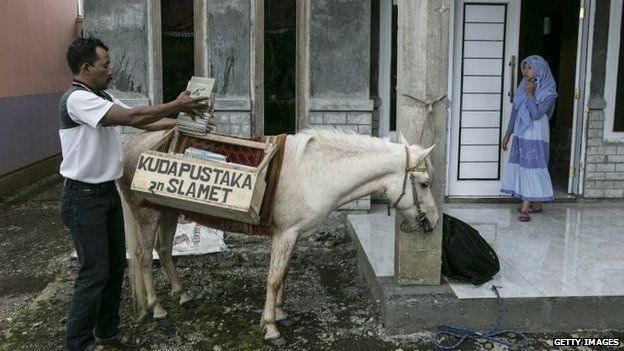 This is with the hope that we can turn our perspectives around, so that when we see a government official making a positive difference, when we see that amazing Sumatran dance, or when we look into the poorest kampungs and villages and see everyone smiling despite their hardship, we are not surprised by their actions.

Instead, we say to ourselves “itulah Indonesia”.

A NOISEY Documentary: ‘Punk Rock Vs Sharia Law’
Hanging By A Thread – Made in Indonesia