Ever since the fall of Suharto, previously suppressed societal forces within Indonesia have been unleashed, and none more prominent than radical Islam. But within the global context of ISIS, can we expect the same outcome in the world’s largest Muslim Democracy?

Here are 10 reasons why Indonesia will remain a secular democracy…

Indonesia boasts one of the most religiously diverse societies in the world, where Buddhists, Christians, Hindus, and Muslims live together tolerantly. 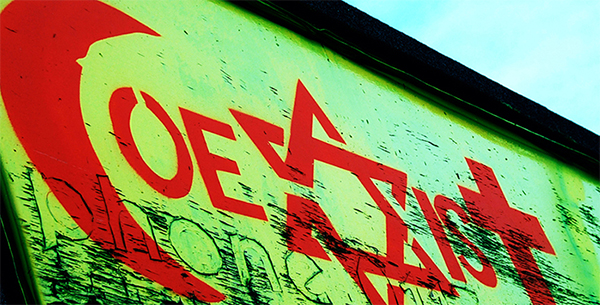 Far from a Baghdadi character rising to prominence, many Indonesian Muslim leaders are denouncing the violence used by ISIS, evoking the peaceful elements of the Qur’an. 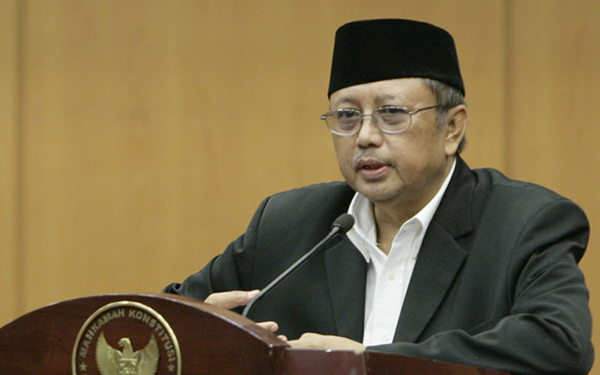 Soekarno’s lasting legacy was the Pancasila order within Civil Society. It remains the dominant ideological unifier of the Indonesian people. 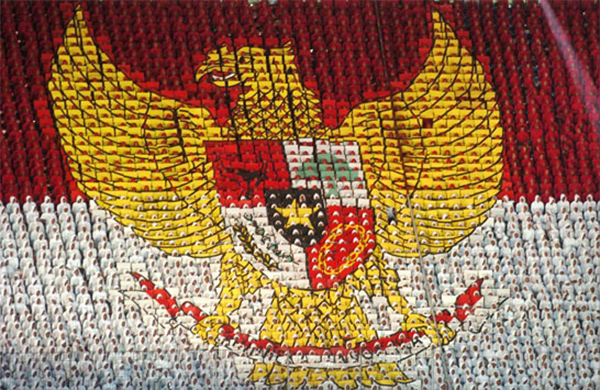 Despite being a rich source of radical recruitment, the Indonesian classroom, where the President and Vice-President sit aloft the teacher, constantly reinforces within the students who their omnipotent political leaders are, if not their spiritual leaders. 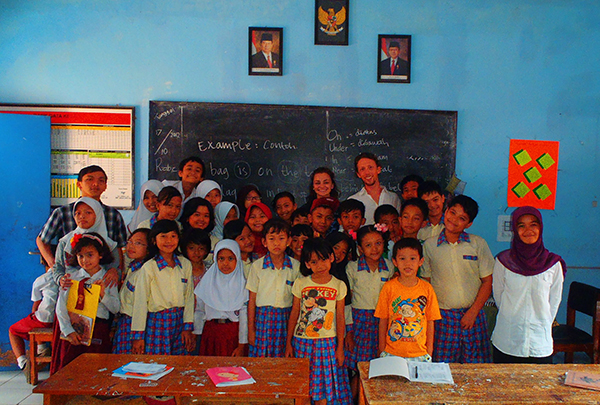 Despite a testy and uncertain period during the elections, the Indonesian electorate peacefully accepted the results of the democratic process. This is in spite of the relatively successful performance of the religious Right in the elections. 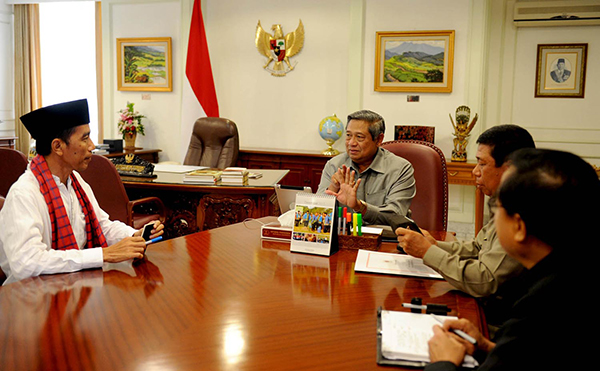 The draconian measures show that Indonesia’s political elite still have a stranglehold over the State apparatus. It is highly unlikely that the fringe forces of fundamentalism will be able to unhinge such power. 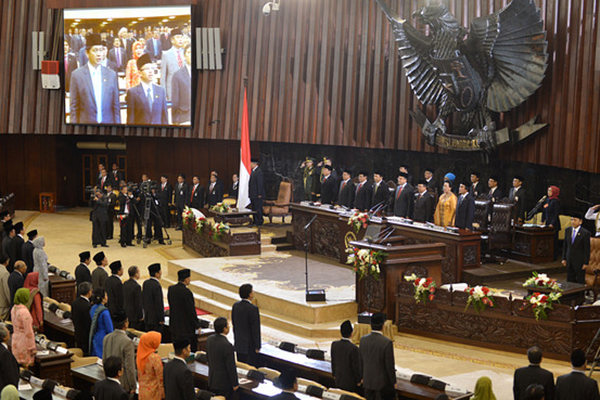 Regional centers of power still maintain legitimacy across the vast archipelago. Only in Aceh do they practice Sharia law.

Unlike the Middle-East situation, the US and its partners do not need to coerce Indonesia into feeding their oil addiction. The business partnership is a willing one. 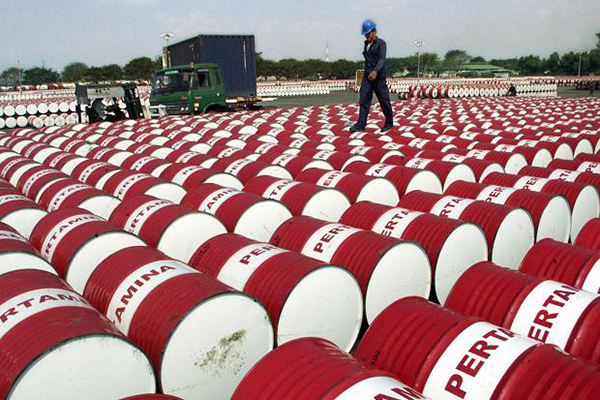 Indonesians are, generally, witnessing and noticing a rapid rise in living standards. 200 new shopping malls were erected across the country in 2011 alone, proof that comfortable consumerism is preferable in the collective consciousness over radicalism 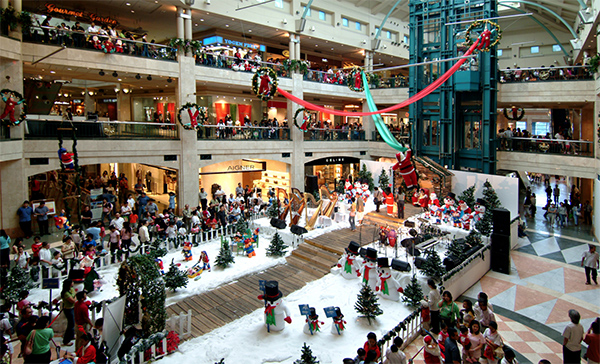 Indonesia is not engaged in a ‘Clash of Civilizations’ in the same way that the West seemingly is against the Middle-East. Indonesia is an active associate within the Civilization of Globalization, in evidence by its G20 membership. 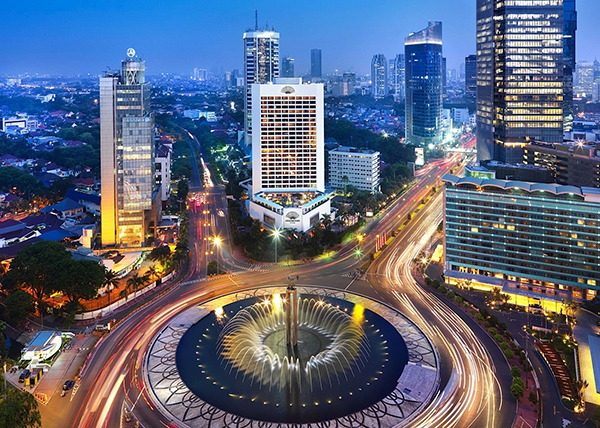 With an Indonesian Caliphate unlikely, the question becomes: what can we learn from the Indonesian example? A violent interpretation of Islamic scripture does not come from the fine print of the Qur’an. It comes from poverty. From a bloody invasion, total destruction of infrastructure, and the enforcement of US political puppets to oversee the extraction of Middle-Eastern resources. This has left the people in the region, particularly Iraq and Afganistan, completely disenfranchised from any Western ideals of Democracy. The consequences of the last invasion have left a spiritual and existential crisis within the Middle-East, leaving, in the eyes of ISIS, no other recourse but desperate retaliation.

In juxtaposition, the only Indonesian region exercising Sharia law is Banda Aceh – a region decimated by the 2004 tsunami, suffering over 200,000 dead. Similarly, ISIS regions have suffered a constant Imperial tsunami since 2003. It is the lethal combination of fear, poverty, and hopelessness that leads individuals to react like they are fighting for their lives.

If keeping radical Islam on the fringes is the real goal, then repeating the same strategy of the last terror-breading campaign is obviously not the solution. Unclenching our fists and reaching out a helping hand is the first fundamental step to alleviating the suffering that fosters such violent attitudes.