Well, a tragic downside to JK Rofwling’s wizard phenomenon is the increase in wild-caught birds being used as pets – particularly Owls like Hedwig.

According to researchers Vincent Nijman and Anna Nekaris of Oxford Brookes University in their paper Global Ecology and Conservation paper, the price tag of $10 to $30 is affordable to most middle-class Indonesian families – generally the worst offenders. 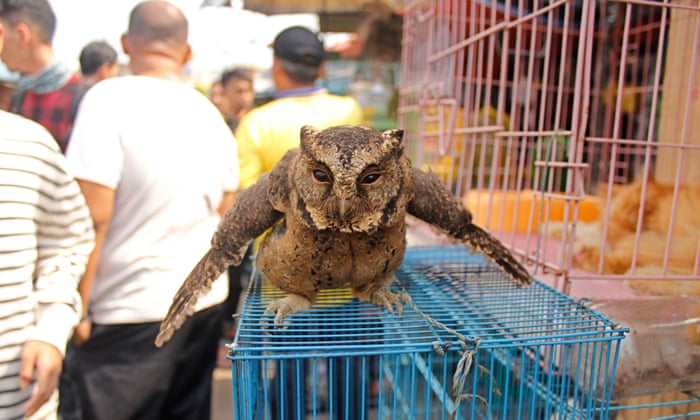 Nijman and Nekaris say: “The overall popularity of owls as pets in Indonesia has risen to such an extent that it may imperil the conservation of some of the less abundant species.”

As a result, they urge that owls should be added to Indonesia’s list of protected bird species. While owls may look cute on display in the market, they generally die quickly after being removed from the wild. Besides, they generally make terrible pets. 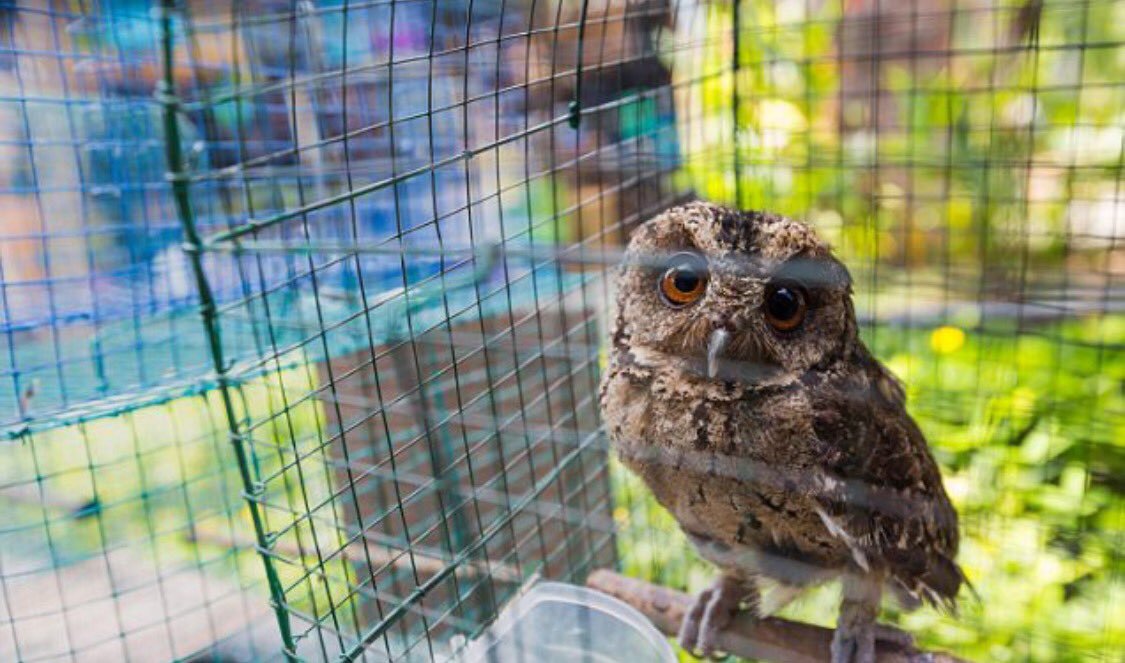 “In the 1990s and 2000s – when I lived in Indonesia – I visited the markets frequently and very few had any owls for sale,” Nijman told the Observer. “Some larger markets in Jakarta occasionally had one or two but only infrequently. But that has changed. I visited Jatinegara market in Jakarta last week and within 30 minutes I had recorded 108 scops owls and 27 barn owls. A total of 13 vendors were offering owls.”

Indonesia is not the only culprit. It’s Asia wide. India, Thailand and Malaysia have also seen a huge rise in the amount of Owls being kept as pets. The Malay term for Owls used to be burung hantu. Now they are simply called burung Harry Potter – Harry Potter birds. 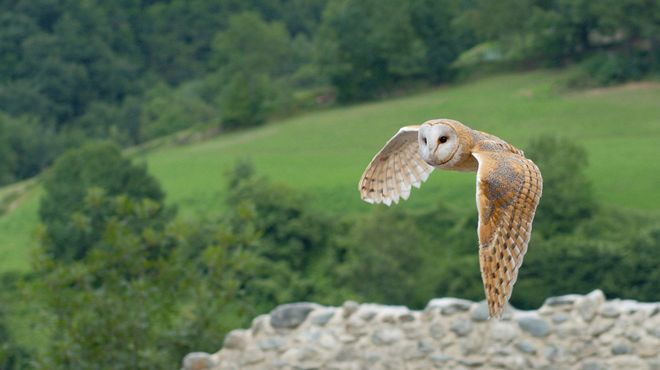 “I was in an exotic pet cafe in Bangkok,” said Nijmin, “and they had two owls, called Hedwig and Harry, and visitors could pet them and have their photo taken with them, dressed up as Harry or Hermione,”

One could laugh if it wasn’t so tragic.

But one woman who isn’t amused is the writer who created the Hedwig character herself – JK Rowling.

“If anybody has been influenced by my books to think an owl would be happiest shut in a small cage and kept in a house, I would like to take this opportunity to say as forcefully as I can, ‘you are wrong’. 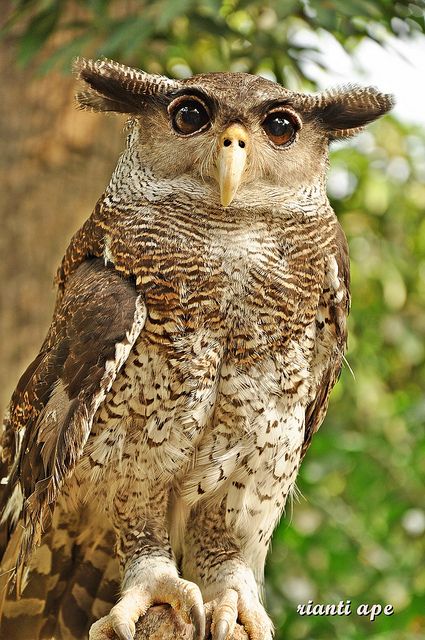 So if you are thinking of purchasing an Owl, remember to stay true to the morals and principles of the most popular work of fiction of all time.

Adapted from Robin McKie’s article in the Guardian.

Indonesia Is Home To The 3rd Cleanest Village In The World – What’s Their Secret?
Thousands Evacuated As Bali Prepares For Mt. Agung Eruption