The newest production from IFI Sinema, ‘My Generation’, may be labelled as a teen movie but it is so much more thank you’d expect. 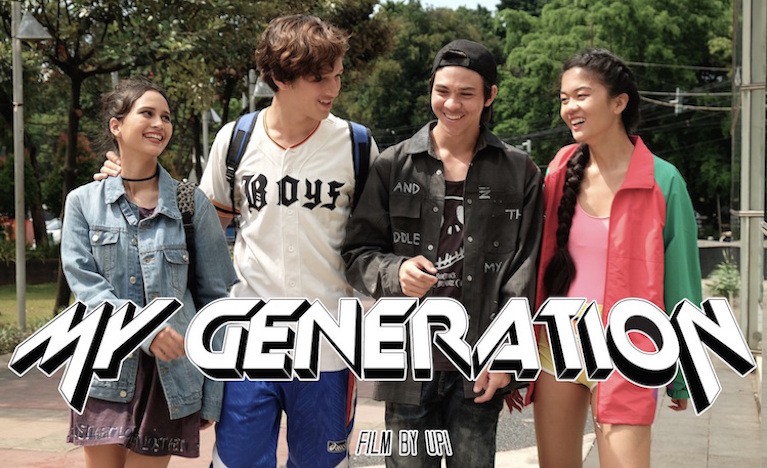 When it comes to Indonesian cinema, many roll their eyes with the expectation of a cheesy one-and-a-half hours of silly jokes and slapstick. Especially with the majority of Indonesian movies falling into two genres: comedy and horror, plus the in-between of horror comedy. Think of titles like “Tri Mas Ngetir”, “Jelangkung” and “Pocong Mandi Goyang Pinggul” (yes, seriously).

Whilst all entertaining in their own way, these movies don’t represent the true potential of a creative population of 270 million people. There have been magical moments in the Indonesian film industry, with films like “Laskar Pelangi”, “The Raid”, “Sang Penari”, “Arisan!” and even indie movies like “Negeri Van Oranje”. These types of quality Indonesian movies are unfortunately few and far between.

This new movie “My Generation”, by “My Stupid Boss” director Upi Avianto (or just Upi), brings not only Indonesian cinema but in fact all teen movies into a fresh paradigm. 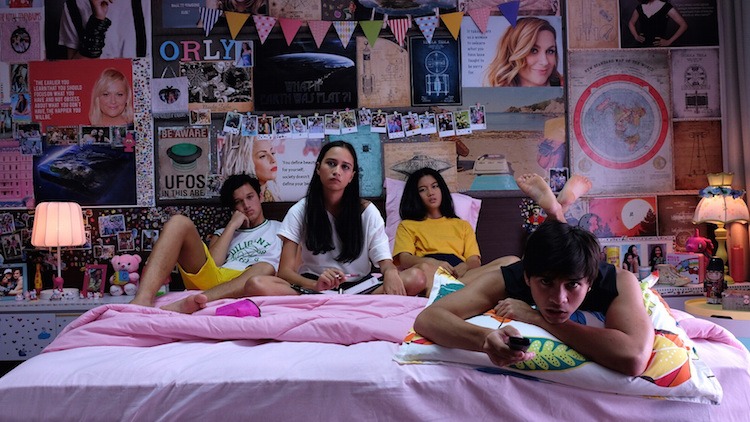 These are not your typical ‘Hollywood’ teenagers. Director Upi wanted to capture the children of today; smart, critical and unaccepting of the status quo. They are today’s millennials, “anak jaman now”, whose modern wants and needs can clash with Indonesian values and family life. The movie brings up themes of friendship, parental relationships, sex, feminism, hypocrisy, life and death in a myriad of ways that are set to send the audience through a real mixture of emotions. 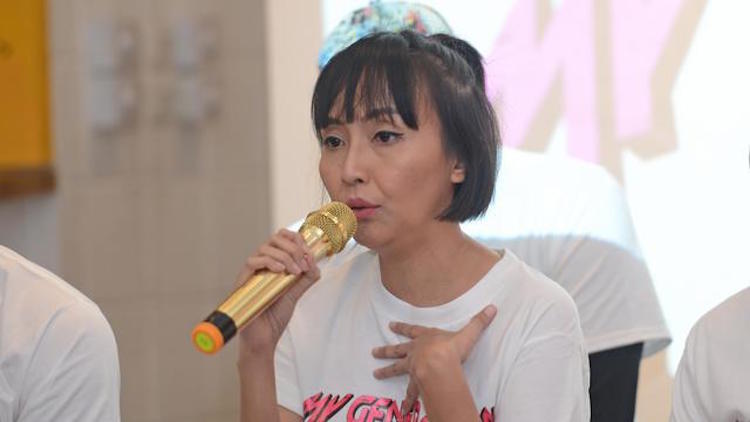 Director Upi purposefully casted 4 young adults never before seen on the big screen. She said, “when I met mas Adi (the producer), I said this film needs brand new stars. I need young people who can relate to the characters they are playing… I want fresh actors to give a more natural feel. The casting took a long time”.

Whilst senior Indonesian actors certainly played a big role – including Joko Anwar, Indah Kalalo and Surya Saputra – it is the four friends we pay closest attention to. On screen, their engagements with one another are natural, bringing the audience an authentic and emotionally immersive experience.

Why is it so important to have a movie like this? “My Generation” speaks out for the Indonesian children of today, it makes public their struggles and their attitudes as they grow up. Teenagers will watch and see themselves in one of the characters, parents and adults will watch and have their eyes open to the generation that is coming up beneath them. 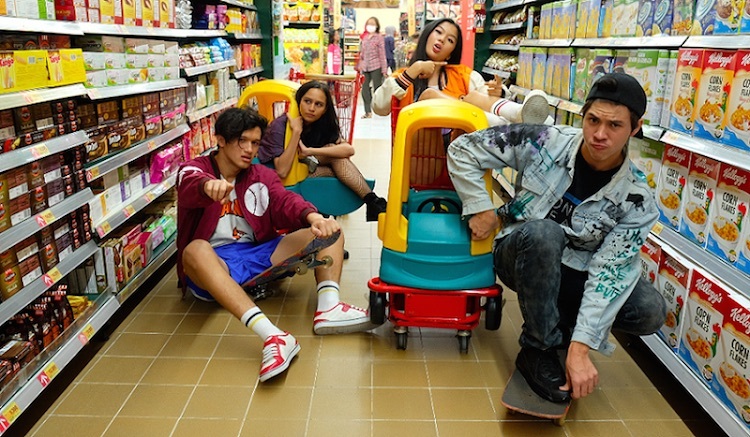 All in all, “My Generation” is a right-of-passage movie. It touches on real life experiences and themes. Don’t worry, there are  many laughs throughout, with moments that will make you smile, cry and feel just a little bit warmer inside. A great step forward for Indonesian cinema and teen movies everywhere.

In Indonesian Cinemas 9 November 2017
Watch it and tell us what your thoughts are in the comments below.

On Anies Baswedan: The Potential Negative Effects of Using the Word Pribumi
Alexis Hotel And Ending Prostitution In Jakarta