Connect with us
Photo: BeritaHari

Indonesia’s defence budget has grown significantly during Yudhoyono and Jokowi’s tenure from IDR22 trillion (USD1.7 billion) in 2005 to IDR95 trillion in 2015, making Indonesia’s military the 12th most powerful in the world according to the Global Fire Power Index, even exceeding Australia!

Check out the mind-blowing statistics below…

Going beyond military equipment totals and perceived fighting strength is the actual manpower that drives a given military. Wars of attrition favour those with more. 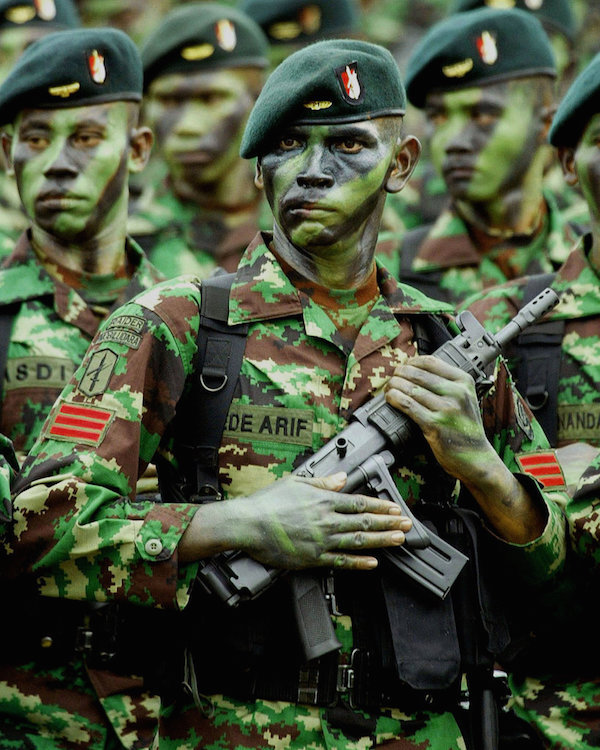 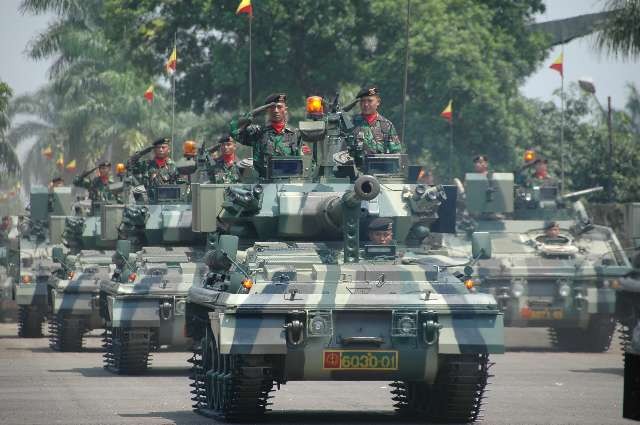 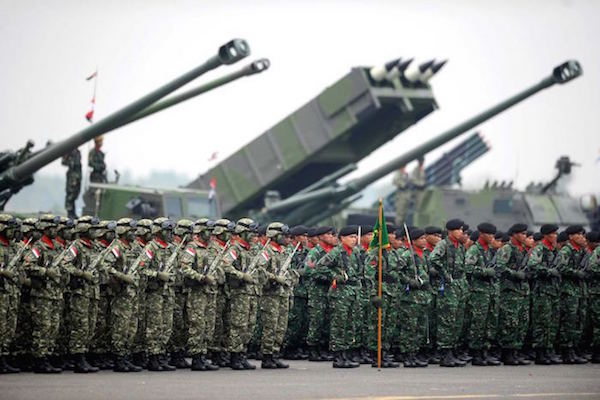 Includes both fixed-wing and rotary-wing aircraft from all branches of service. 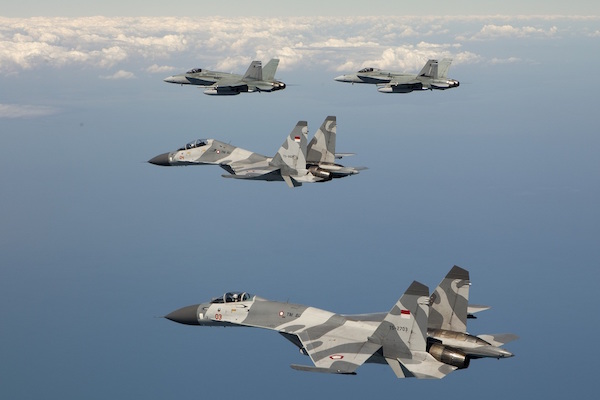 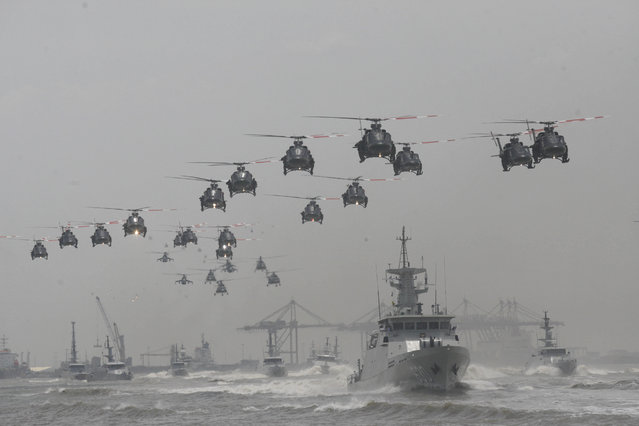 Despite the advances made in battlefield technology, oil remains the lifeblood of any fighting force as well as local economy. 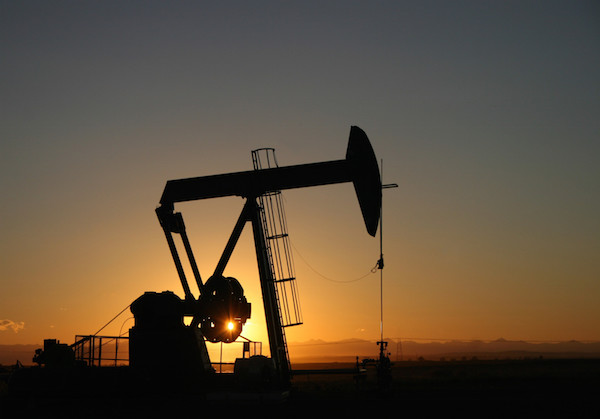 War is as much a battle of logistics – moving man and machine from points all over – as it is direct combat. Labor Force reflects possible wartime industry strength.

Regardless of military strength in numbers, war is still driven by financing as much as any one leader or weapon. 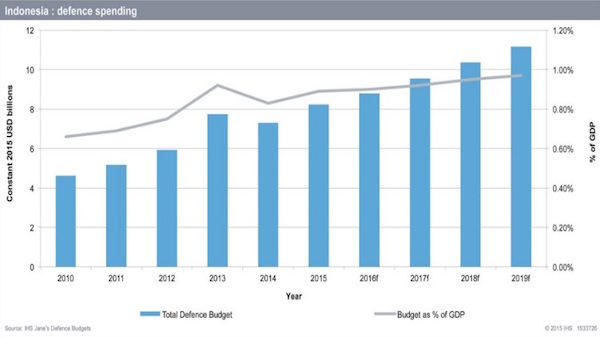 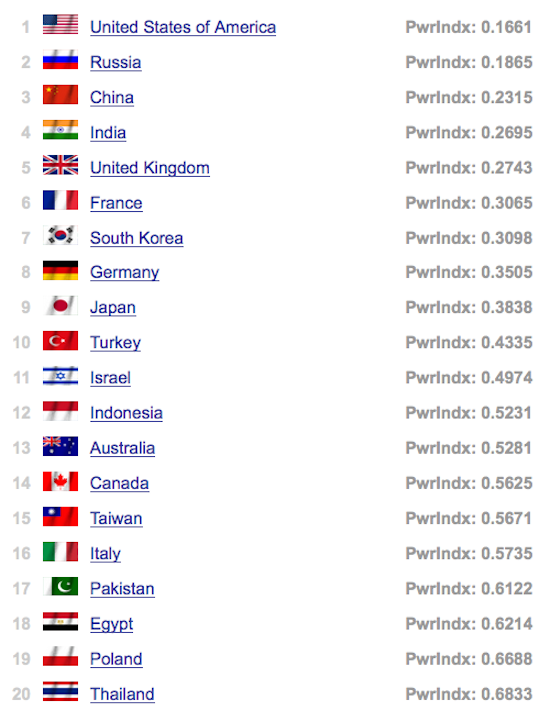