Indonesia’s answer to Messi is on his way to Europe.

With many suitors across Europe, Polish outfit Lechia Gdańsk managed to capture his signature – seemingly an odd fit for the boy from Medan. The difference is, as their new No. 10, he could go straight into the first team.

There has never been as much hype around the potential of an Indonesian footballer. At 17 years old, his deadly left foot, low center of gravity and incredible technique have led many to tout him as the “Indonesian Messi”.

The question is, does Indonesia finally have the footballing hero it’s been longing for? 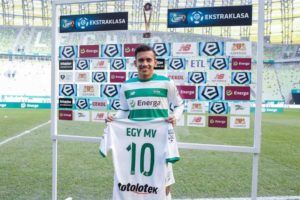 Born in Medan, North Sumatra July 2000, he is the son of Syarifudin – a former player for Persibri Batang Hari in Riau. After retiring, Syafriudin coached his son at the Tasbi Football School while also running a small grocery store in Medan. 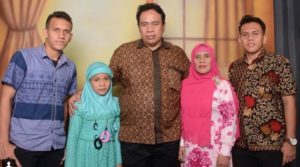 Egy, who also has a Dutch great-grandfather, has been grabbing more and more attention as his talents progressed.

His impressive 28 goals in 10 matches earned him the tournaments MVP.

In December 2016, his Persab Brebes team won the under-16 Soeratin Cup

The competition organized by the Indonesian Football Association (PSSI) involves hundreds of teams across the archipelago. He won MVP and the top goalscorer award. Again.

Winning the Jouer Revelation Trophy at the U-19 Toulon Tournament.

Representing the U-19 Indonesian team, despite going out at the group stages, he was awarded the Jouer Revelation Trophy, which has been awarded to Cristiano Ronaldo and Zinedine Zidane.

Indonesia finish 3rd at the Asean Football Federation Under-18 Championship

He was crowned player of the tournament and top goal scorer, again, and cemented his status as the hottest prospect in South East Asia. The Guardian placed him in their 60 Best Talents In World Football.

The similarities don’t end there.

Egy honed his abilities at the Ragunan Elite Sports School.

8 new players a year are inducted into the fiercely competitive academy in Indonesia, that spends Rp.20 billion [$1.4 million] a year to incubate the abilities of Indonesia’s future sporting prospects.

Fittingly, he’s now the face of their brochure. 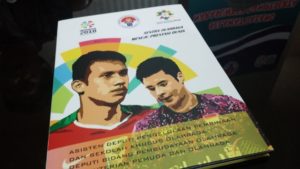 Similarly, it was at Barcelona’s academy in Argentina that Messi found his favorite position as an attacking midfielder, or “False-9”. Messi eventually went to Europe and, well, the rest is history.

The similarities are such that Indonesian commentators have gone the whole way and have simply started him simply, “Egy Messi”. 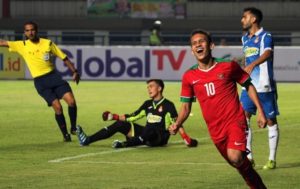 After interest from Benfica and Italy, he turned down Sanit-Ettiene due to the alien French culture, and chose Poland as his new home because:

“They are professional. They treated me like an important person since I arrived there and the way they assisted me in Poland showed me that it is the right club for me.” 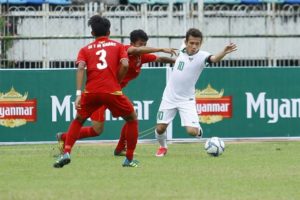 It’s yet to be seen whether Egy can adapt to the pace and physicality of European football, as well as being so far from home – the trifecta of curses that have plagued many other Indonesian players journeying to Europe.

With that being said, there has never been another Indonesian talent with as much of chance of making it than Egy Messi.

And we will be supporting him all the way. 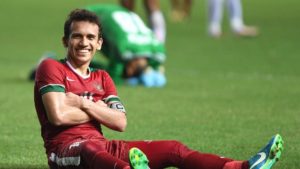