The future is bright for the highest paid jobs in Indonesia and Southeast Asia.

This is according to the annual survey by recruitment firm Robert Walters. Indonesia’s economic growth has driven robust recruitment over 2017, which is expected to continue across all industries excluding oil, gas and mining.

The survey looked at the job market in Greater China and Southeast Asian region and has optimistic predictions for Indonesia and the region in 2018. It suggests that the region’s economic outlook, ongoing digitalization and steady market expansion are set to drive salary growth. 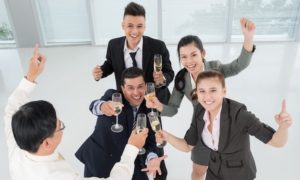 “From our side, the average salary in Indonesia is approximately the second or third-highest in the region for skilled workers. So, Singapore is number one and then it will mix between Malaysia and here.”

So what Job should you be getting for the big bucks in Indonesia in 2018? 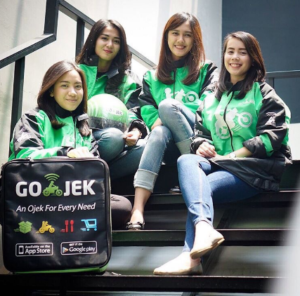 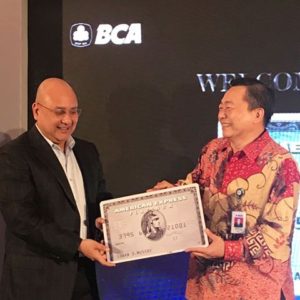 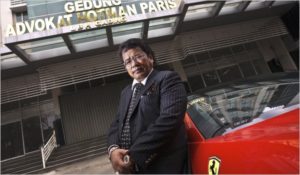 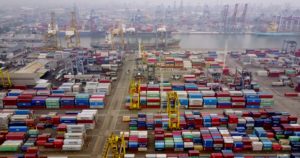 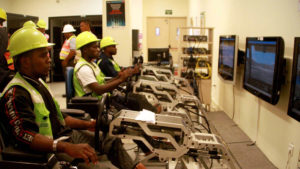 The rapidly growing digitalization trend is a huge reason for salary growth, particularly in IT, Logistics and Marketing.

Growth in banking and financial services, insurance, manufacturing and FMCG is set to lead to an active job market in these sectors during 2018. 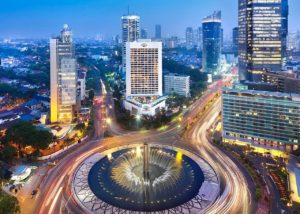 Are you – or striving to be – a professional that excels in professional services, information technology, selling consumer products or online retail? Robert Walter’s 2018 survey suggests your best bet is making the most of the growth in banking and financial services, insurance and consumer goods (FMCG).

While these paychecks may be peanuts compared to what Indonesia’s top Execs take home (See 20 Richest Indonesian’s Article), it is proof that the growth in SEA is providing increased salaries for manager and director positions. 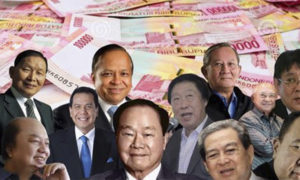 Though whatever role, job, career or life goal you are striving to achieve this year, remember – money isn’t everything 😉