Connect with us
Photo: IslamIndonesia.com

Remember that dream you had when you were a kid?

The one where you wanted to be an Astronaut and travel into space?… No? Well, I sure did, and so did Pratiwi Pijulestari Sudarmono.

Planned for a shuttle mission for the deployment of satellites in the 80s, she would have been the first known Indonesian, chosen by NASA to travel into space!

She obtained a Doctorate degree in molecular biology, this woman was kicking some serious butt! 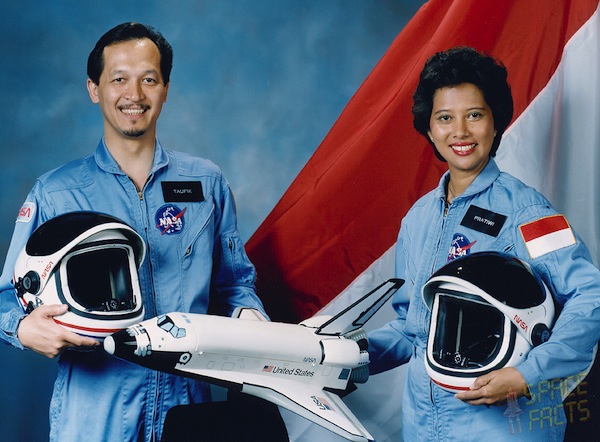 Unfortunately, the trip was cancelled after the notorious Challenger disaster in 1986, crushing her dreams, and the opportunity for Indonesia’s space industry at the time. Although she never went, she did conduct several training missions with her backup engineer, Taufik Akbar. 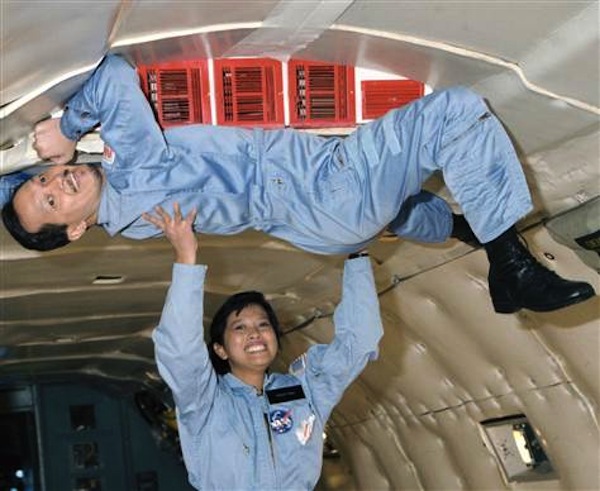 But don’t worry, this story has a happy ending. The future indeed looks bright for all aspiring Indonesian Astronauts out there. Rizman A Nugraha, an Indonesian traveller, was recently selected by AXE Space Academy (ASA) to fly to outer space. 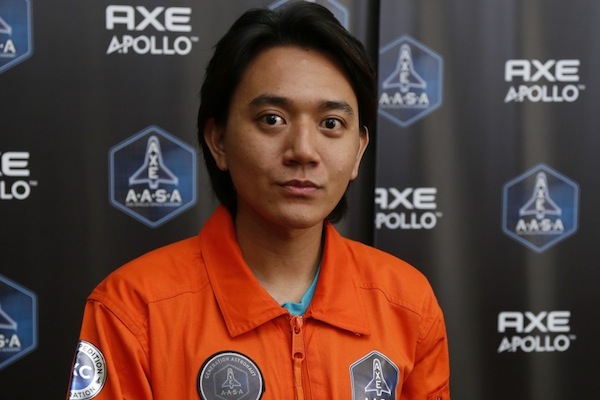 Rizman was one of three Indonesians from 100 people who competed to grab 24 tickets to go to outer space. He will conduct aerospace training at AASA Global Space Camp. 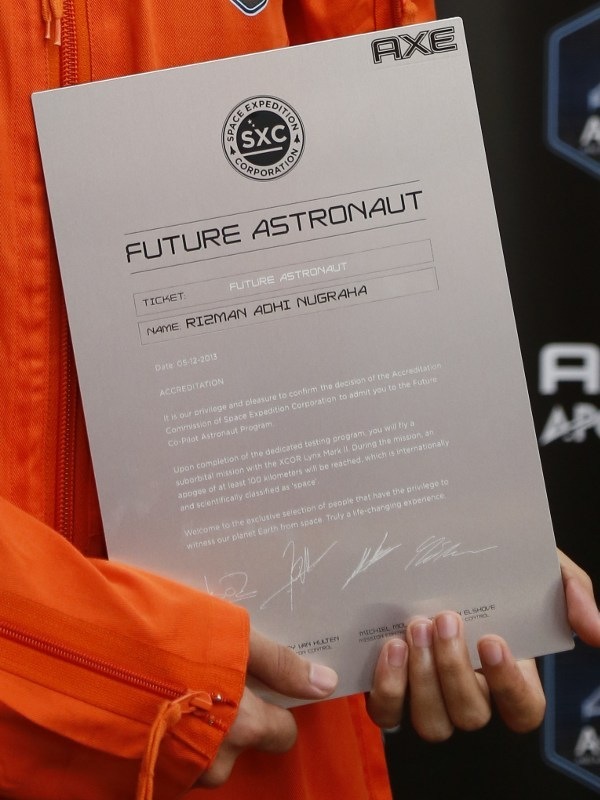 “We are very proud to announce the first Indonesian astronaut candidates who will be dispatched by AXE into space. Rizman A Nugraha has successfully passed the rigorous selection, beat more than 82,000 applicants from Indonesia and become the big three that follow the selection in the Global Aasa SpaceCamp,” said Brand Manager of AXE Unilever Indonesia, William Wijanarko.

The winners were announced by Buzz Aldrin, an American legend of space travel at Kennedy Space Center, Florida. Rizman finally won the sole opportunity from the AXE to go outer-space. Moral of the story? Don’t stop reaching for the stars no matter who or where you are!

Good luck Rizman! We salute you.

Is The Oldest Pyramid In The World In Indonesia? New Discovery May Rewrite History!
11 Fascinating Japanese Propaganda Flyers