Favourite Indonesian transportation, services and delivery App Go-Jek has recently been struck with a scam that is affecting users and their online wallets known as ‘Go-Pay’.

It was only a matter of time for the successful startup to get hit by scammers, especially in Indonesia where telephone trickery is a widespread problem. This latest scam, targeting funds in users online wallets, is surely a security issue Go-Jek will want to hit on the head very quickly in order keep their users’ minds at ease.

Here’s what you need to know. 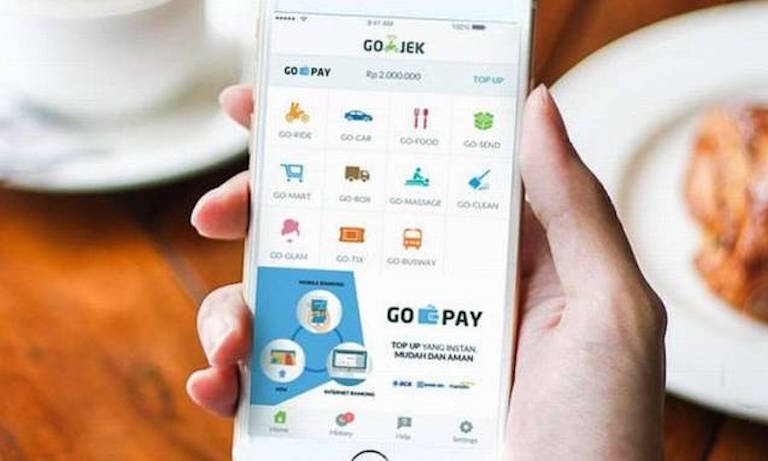 The national and global business world has seen a massive transition to the digital space. Go-Jek, with its rapid development and growth, has successfully held a footing as one of the country’s early adopters in this realm. Starting from simple transportation, growing into food deliveries and eventually a vast range of offerings that tap into consumers’ need for instant, ‘on-demand’ services, it was a natural move for the App to develop an integrated online payment system that made transactions seamless and cash-free.

Indonesia began with a slow adoption into online payments, with reasons ranging from trust issues to many people not having real bank accounts. However, after the ‘glass-ceiling’ was broken, e-commerce has truly swallowed the country into a vortex of creative and innovative digital business. It seems, unfortunately, that the initial fears have come true. 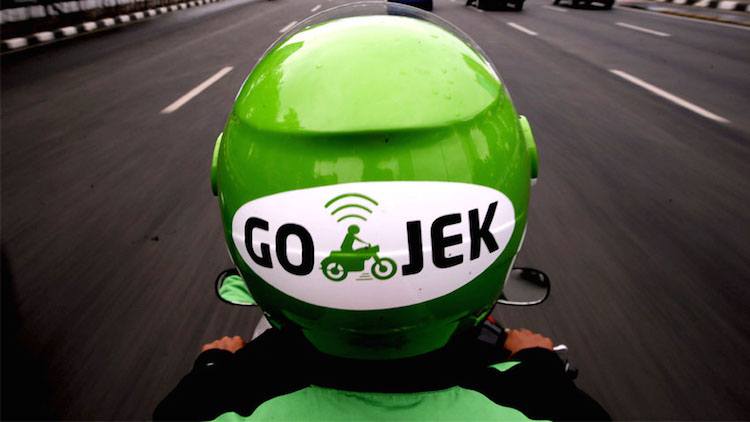 The Scam
Note: This is based on several accounts from people who were affected by this first-hand and reported to us.

It begins with a phone call, as many Indonesian scams do. However, to gain instant trust, 1-minute before the call your phone receives an SMS said to be from Go-Jek with the authorisation pin usually sent when users first register.

When you answer, the “telemarketer” (scammer) tells you that you have been chosen to win Rp 1,000,0000 in Go-Pay credit. Who doesn’t want that? If you’re interested , the scammer asks you to tell him the number on the SMS that was just sent to you from Go-Jek.

How would he know you got this SMS if it wasn’t legitimate, right? 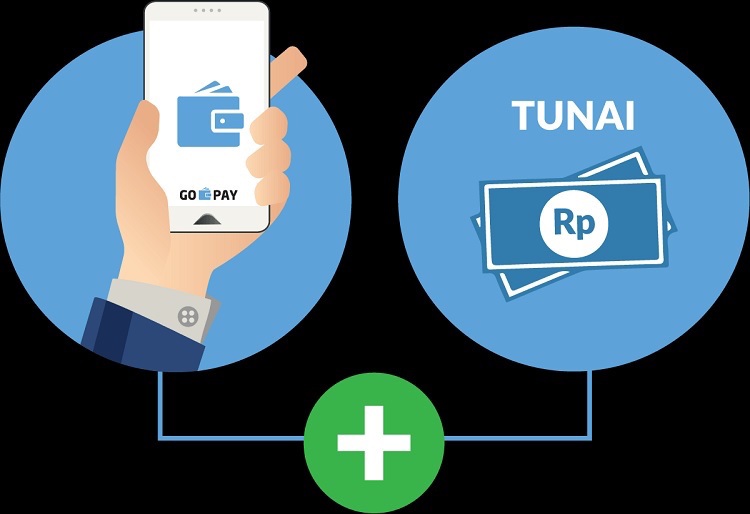 Then, the scammer asks if you’ve ever topped up with Go-Pay. Whether you have or haven’t, it doesn’t matter, they will tell you to top up your Go-Pay account with 3 transactions (equal to or more than Rp.250,000) to be eligible for the promo. What is there to lose? If you top up but don’t get the promo, you have money in your account for your next order…

Once you’ve topped up, you get a notification from inside your Go-Jek App saying a call is coming through. Then you get a normal call from the scammer asking if you’ve topped up. When you say you have, they send you a new SMS from ‘Uangku’ with a voucher code. They tell you to put this into the “voucher” section in Go-Pay. It doesn’t work, obviously. They call again, pretending to help you to make it work, why it didn’t work etc. They may ask you to try and top up again, maybe the first transactions wasn’t registered, and so on…

This is obviously a way for them to get you to continue filling up your Go-Pay wallet. 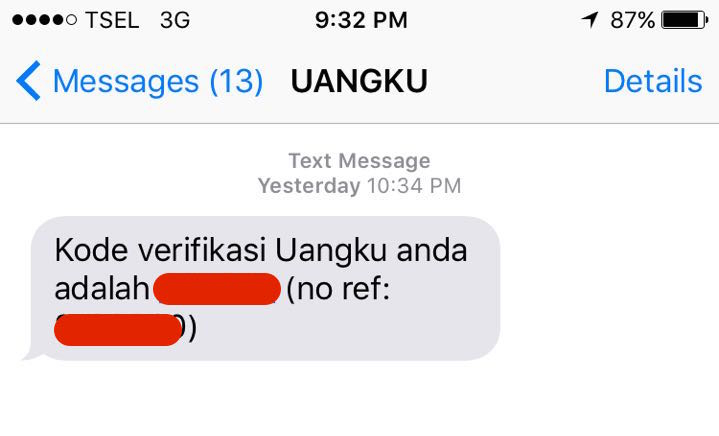 By this time, your Go-Pay has reached over Rp.250,000 (at least), and what you didn’t know is that with your pin you gave at the start they have already logged-in on another device and have full access to everything. With this access they are able to instantly withdraw all of your funds straight into a bank account, your GoPay will go straight down to Rp.0. On top of this, Go-Points also disappear or are significantly reduced.

The reports we received noted that people have lost a range of Rp.300,000 – Rp.3,500,000. One user did not know the scammers had constant access on their device so kept topping up, another had theirs linked to their GO-Pulsa… If other things like bank accounts, personal details etc were more closely linked, who knows what might have happened.

Whilst the scam certainly involves a level of human error, the scammers’ ability to trick victims into a sense of security using the Go-Jek SMS system and the Go-Jek notifications certainly creates the illusion that this is all legitimate. Hence why so many fell for this.

Again, it was only a matter of time before people found a way to prey on Go-Jek users, especially with the easy target of online wallets now in huge usage. Scamming is found all over the world and account-based businesses (from banks to apps) are all vulnerable to such actions.

Whilst we’re sure Go-Jek is doing what they can to fix the issue and add security measures, this is bound to affect the level of comfort that users have in holding funds on their app. Our advice, if you get any promotions over the phone, make sure to call the Go-Jek Customer Service first: 021 50251110.

This issue has been covered by Go-Jek and by detik.com .