The suspect has been identified as 29-year-old Dyann Kemala Arrizqi, and has been charged under the Information Technology Law (ITE) law. 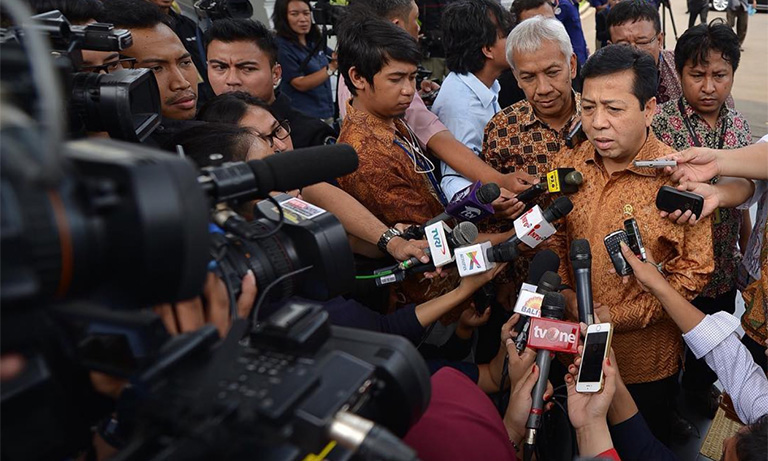 “She is currently being questioned. So far, she said that she had been playing around when uploading the photo on social media,” Asep said as quoted by kompas.com.

In early October, a photo of Setya lying on a hospital bed began circulating online and soon went viral on social media, with creative meme makers quick to add deriding captions and designs. 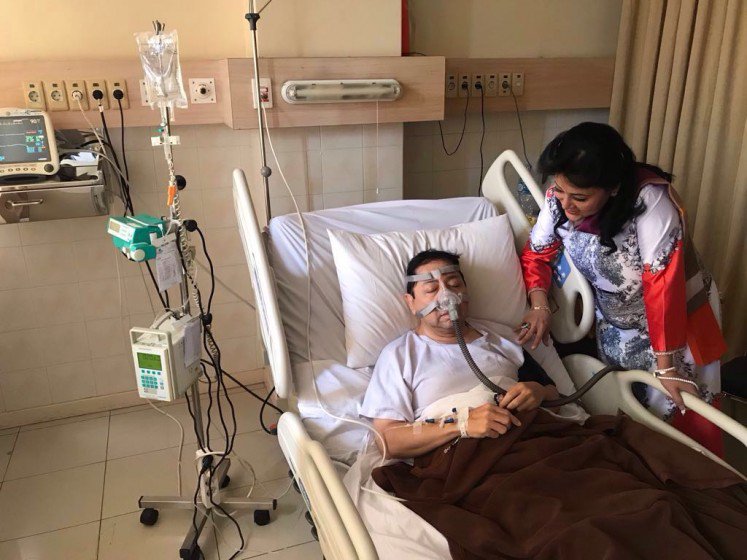 Many focused on the electrocardiogram machine in the left-hand corner of the photo. The device measures a patient’s heartbeat, but the one in the picture revealed a flatline — which indicates the patient doesn’t have a pulse.

Setya’s lawyers filed a complaint against Dyann to the Jakarta Police on Oct. 10, claiming that she had distributed defamatory materials online.

Putin Laughs At His Minister For Suggesting To Export Pork To Indonesia
Jakartans Spend An Average Of 22 Days Per Year In Traffic, Study Reveals