Connect with us
Photo: fryap.wordpress.com

Indonesia is known for some weird things, but drinking defecated coffee beans has got to be near the top. What makes it weirder is that this interesting drink can cost up to $45 a cup!

What Is Kopi Luwak?

For those that don’t know, kopi luwak, or civet coffee, is a special processing method, not a ‘type’ of coffee. The coffee is produced by civet cats – known to us locally as musang or luwak. They eat the berries of a coffee plant, and what is left undigested and therefore pooped out, are the coffee berry beans, or coffee beans.

These poop beans are then collected, cleaned, roasted and prepared to make a uniquely flavoured coffee. 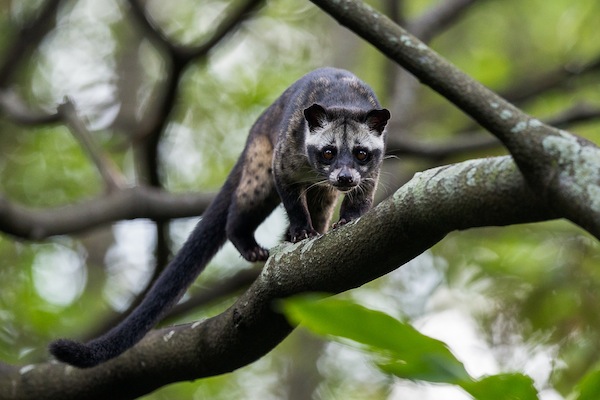 This, is a very good question. Where did this all begin? What made someone pick up cat faeces and stick it in a drink?

Legend has it that when Indonesia was colonised by the Dutch, who began cash-cropping coffee. The Dutch wouldn’t allow their Indonesian workers to take any coffee berries from the plantation. 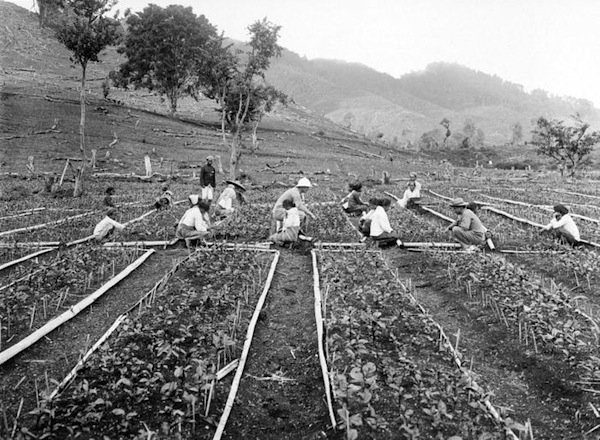 However, the curious farmers wanted to savour this coffee the Dutch were so crazy about and they noticed that the wild civet cats around the farms ate the berries but ‘spilled the beans’ – so, as not to upset their Dutch bosses, they picked up the poop, processed it and tried it out! I guess they really liked it because they kept on doing it…

There is a lot of controversy over the quality of kopi luwak, but the ‘supporters’ say that kopi luwak is better because (a) the civet cats pick and choose only the best, ripest berries, meaning the best beans for coffee (b) the digestive process the beans go through in the civet cat’s gut changes the nature of the beans, essentially fermenting them and thus making them ‘tastier’.

Wake up and smell … the cat poop: 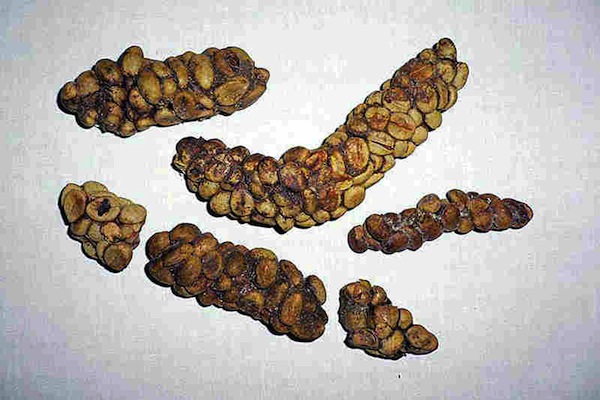 Is It Actually Better?

There are so many advocates of kopi luwak, especially for its flavour; many say that it is smoother and less bitter, with a higher citrus acid level that makes it more ‘lively’.

Interestingly, however, there are so many inconsistencies with kopi luwak flavours due to: types of bean eaten, rigorousness of the processing – and even the civet’s diet and health come into play! 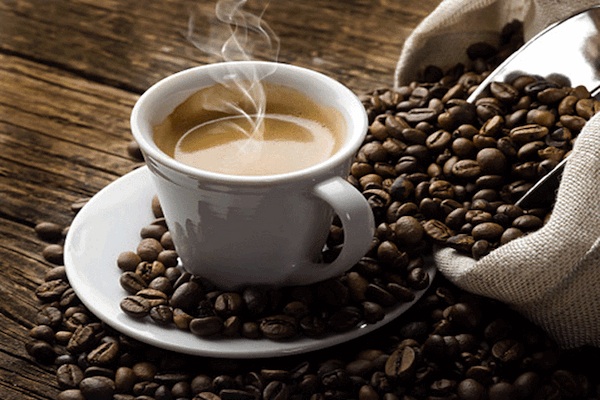 Then again, many coffee connoisseurs are rampantly trying to debunk the beliefs around kopi luwak – they say it’s too thin with no body and therefore isn’t actually a great coffee. They say if we’re looking at taste alone, the price isn’t justified, people drink it because of the novelty of drinking cat poo. 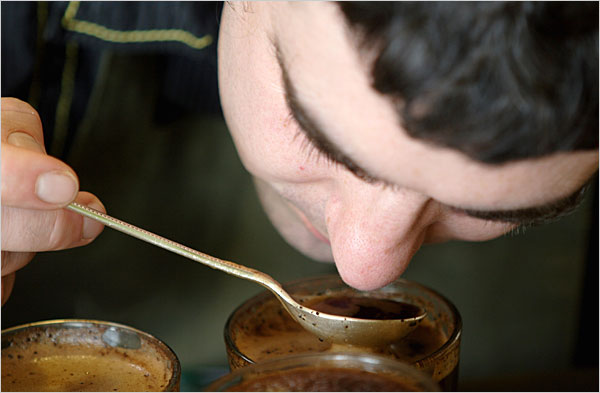 “Hm, I’m surprisingly not disgusted by this – I want to try some!”

The high demand and low supply (due to time-consuming process and low availability of cat poo) has meant that prices are ridiculously high for a ‘cup of joe’. Outside of Indonesia, the coffee has been known to sell for $45 a cup! So if you’re curious, sure thing, but you’re going to have to ball out a little. 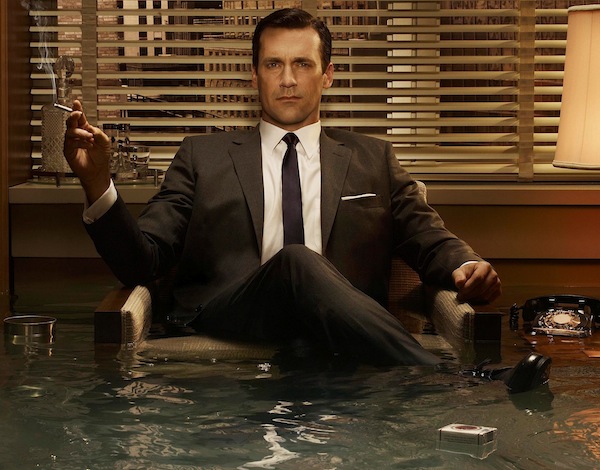 Now, we know here in Indonesia people claim to get kopi luwak for Rp.25,000 or something. Be warned though that firstly, there are fakes out there; people roasting beans with butter/margarine and other substances to replicate the digestive processes. But worse, due to its high demand, many people are simply capturing the animals, caging them and force-feeding hundreds of coffee berries each day. 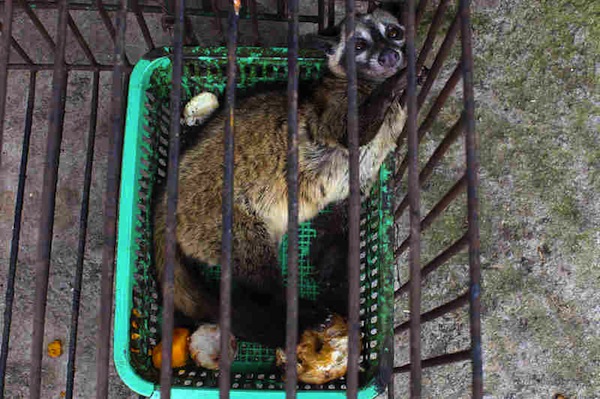 For one, this is incredibly cruel. The civet cats are meant to eat a ranged diet that includes other berries, pulpy fruits and even insects – not just chowing down a bunch of coffee. What’s more, the whole idea that the civet cats choose the best coffee cherries themselves is totally thrown out the window with this.

So, if you’re feeling adventurous and are after some cat poop coffee, make sure you’re paying top dollar and do your best to know it’s made from wild civet cats. Other than that – enjoy!

Here’s one last picture of luwak poop, just to remind you what you’re sippin’ on:-