A 17-year-old Indonesian boy, who was abducted 11 years ago, reunited with his family after tracking them down using Google Maps.

Ervan Wahyu Anjasworo was abducted at 5 years old by a street performer in Jakarta, who told him he would escort him back home, the Daily Mail reported. The man later kidnapped Ervan instead and forced him to perform with him for two years.

One day, the abductor ran away when he heard a police siren. As he was chased by the authorities, Ervan was left at a mosque where he was picked up by a local neighborhood unit head and taken in, The Jakarta Post reported. Ervan was put in the care of one of the head’s children after he passed away.

“One of his grandchildren wanted to take care of me and took me in as a foster child,” Ervan said. 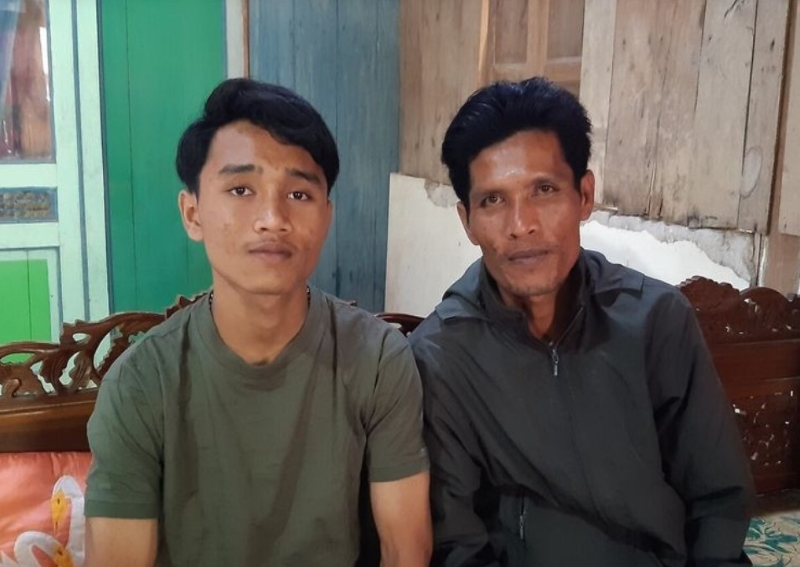 Seven months later, the child was put into an orphanage at Bogor Integrated Care Center for the Empowerment of Women and Children (P2TP2A). He also attended the Islamic Boarding School for eight years. During his time there, Ervan reportedly reminisced about the memories he had as a child.

He began his search for his family in September while attending a work training session at a rehabilitation center for juveniles in Cileungsi District, Bogor regency, West Java. Ervan started looking for the market his grandmother used to take him to on Google Maps.

“At first I started to search for Solo [Surakarta, Central Java], then I saw that near Solo, there was Wonogiri, Boyolali and Sragen,” he told Kompas on Oct. 9. “I looked at them one by one [on Street View] until I found the Gonggang traditional market in Sragen, which I remembered [from childhood].”

Ervan then sent the market’s address to one of the social workers, who later contacted their counterpart in other parts of Central Java before reaching Sragen. They were able to locate the teen’s parents and sent a package containing pictures of his family.

“I still remembered the faces of my father, my mother and my siblings,” he said.

After 11 years, the family was finally reunited with the help of the social workers at the center and in Sragen. Suparno, Ervan’s father, admitted to CNN he almost gave up on finding their son, but he remained hopeful that he was still alive and well.