Indonesian authorities are drawing up a road map for the electric vehicles (EV’s) industry to enter the country.

Combine this with the fact that Indonesia is South East Asia’s second largest auto manufacturer after Thailand, and the road has effectively already been paved for the EV industry in the country. 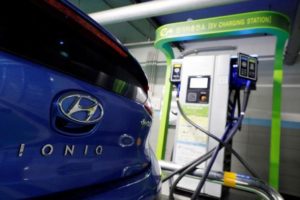 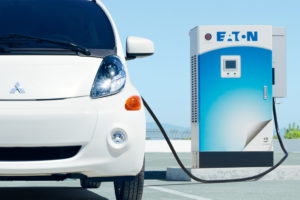 BMW, Nissan And Others Are Waiting For A Road Map Before Entering Indonesian Market 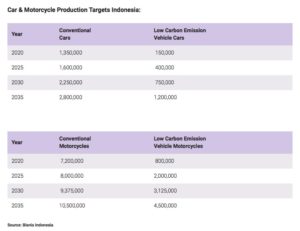 According to Deputy Minister Harjanto:

Finally, a tax with the environment in mind!

This is with the aim of making 20 percent of all cars produced in Indonesia being EV’s by 2025.

2025 will be a big year for Indonesia environmentally, as it’s also the year that our marine plastic pollution will have reduced by 70%… fingers crossed on that one. 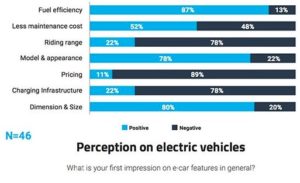 According to Gaikindo, Indonesia currently has 1,500 electrical power sources for EV’s. 1,100 are in Jakarta. 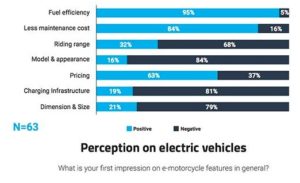 The numbers of charging points will have to increase exponentially to support the amount of EV’s desired.

But the attraction for these foreign auto companies is not primarily the domestic car market. It’s the resources.

Harvesting nickel ore will be the main purpose of Morowali, a $4 billion lithium battery project in Sulawesi. 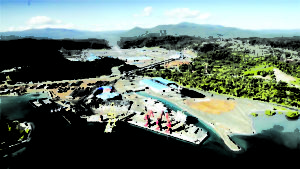 Due to be finished in 16 months, this battery production plant – backed by South Korean, Japanese and Chinese capital, will have 20 nickel ore processing facilities feeding 1.5 million tonnes of nickel pig iron per-year into a 3 million tonne-per-year stainless steel mill.

Let that sink in.

The move towards electric vehicles, away from fossil fuels entirely, is one of the most urgent transitions humanity needs to make. Sooner rather than later.

But collective wisdom imagined this transition to be a democratizing process. Instead, it’s already taking the guise of the old corporations jostling for position in the 21st Century economy.

Calling “Shotgun” on developing economies resources is one such ploy.

Indonesia just happens to be one of those prized nations on the global monopoly board. 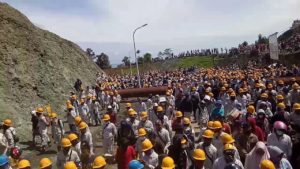 This trajectory also reveals the complexity of avoiding climate catastrophe. Even the renewable sources of energy need perishable minerals that are extracted from the earth.

The contemporary mantra seems to go something like this:

But offering immediate foreign industrial infrastructure is the oldest play in the neo-colonial playbook.

And succumbing to short term gains is a trait Indonesia likes to repeat.