Indonesia’s history can sometimes be a bit of a mystery.

Since a picture can tell a thousand words, photographs remain the best way to remember Indonesia’s sometimes distorted past. On Reddit’s page of historical pictures, some long lost photos of Indonesia’s past have come to the surface.

1) Dutch Marines Heading For The Beach At Pasir Putih In One Of The Final Attempts To Prevent Indonesian Independence, 1947 2) Dutch Women And Children In A Japanese Internment Camp In Batavia (now Jakarta), 1945 3) Sukarno In Conversation With Other Leaders At The Belgrade Conference – The First Meeting Of The Non-Aligned Movement, 1961 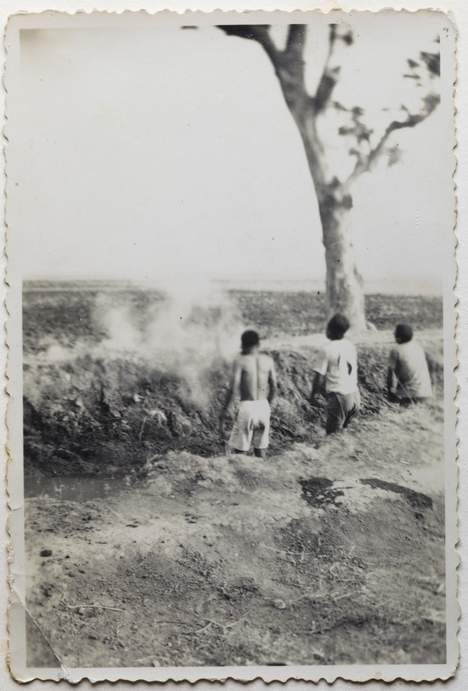 5) A Trench Filled With Indonesian Rebels During What The Dutch Called “Police Actions,” 1945-50

Dutch authorities attempted to hide this photograph in order to cover up Dutch atrocities at the time. 7) An American A-20 Bomber Loses His Wingman During A Shipping Raid Over Kokas In The Former Dutch East Indies – Now Papua New Guinea, July 1943 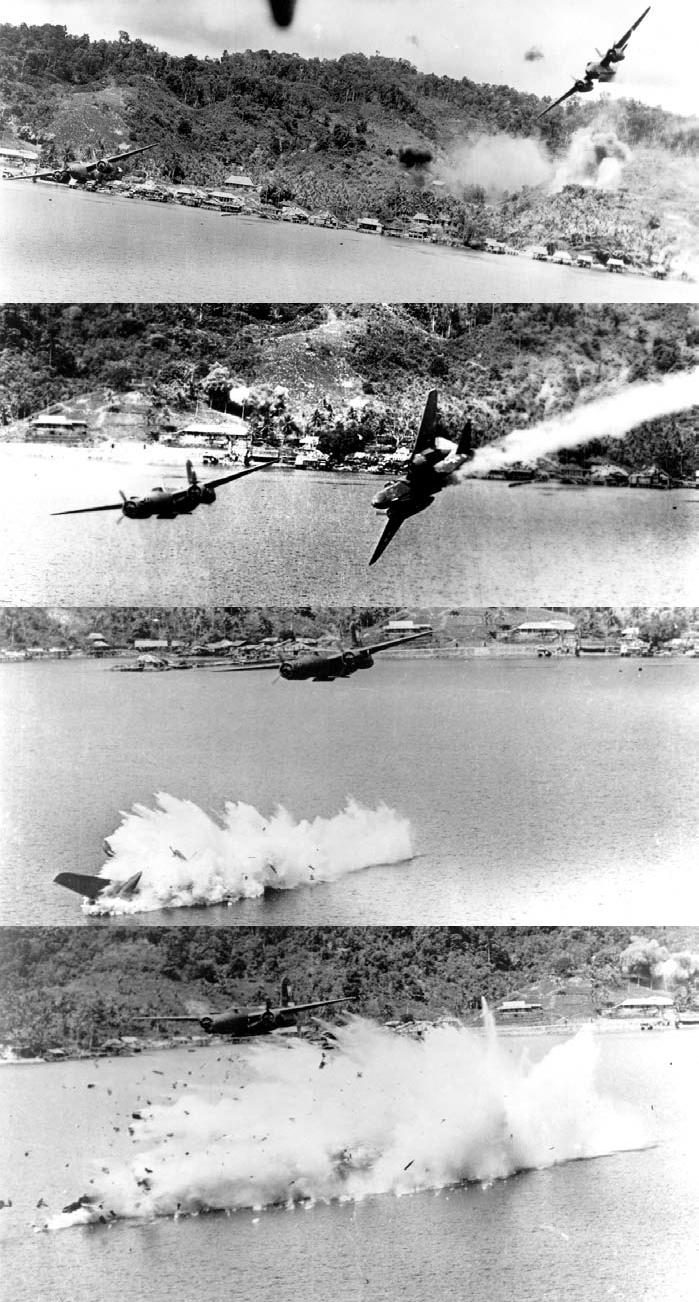 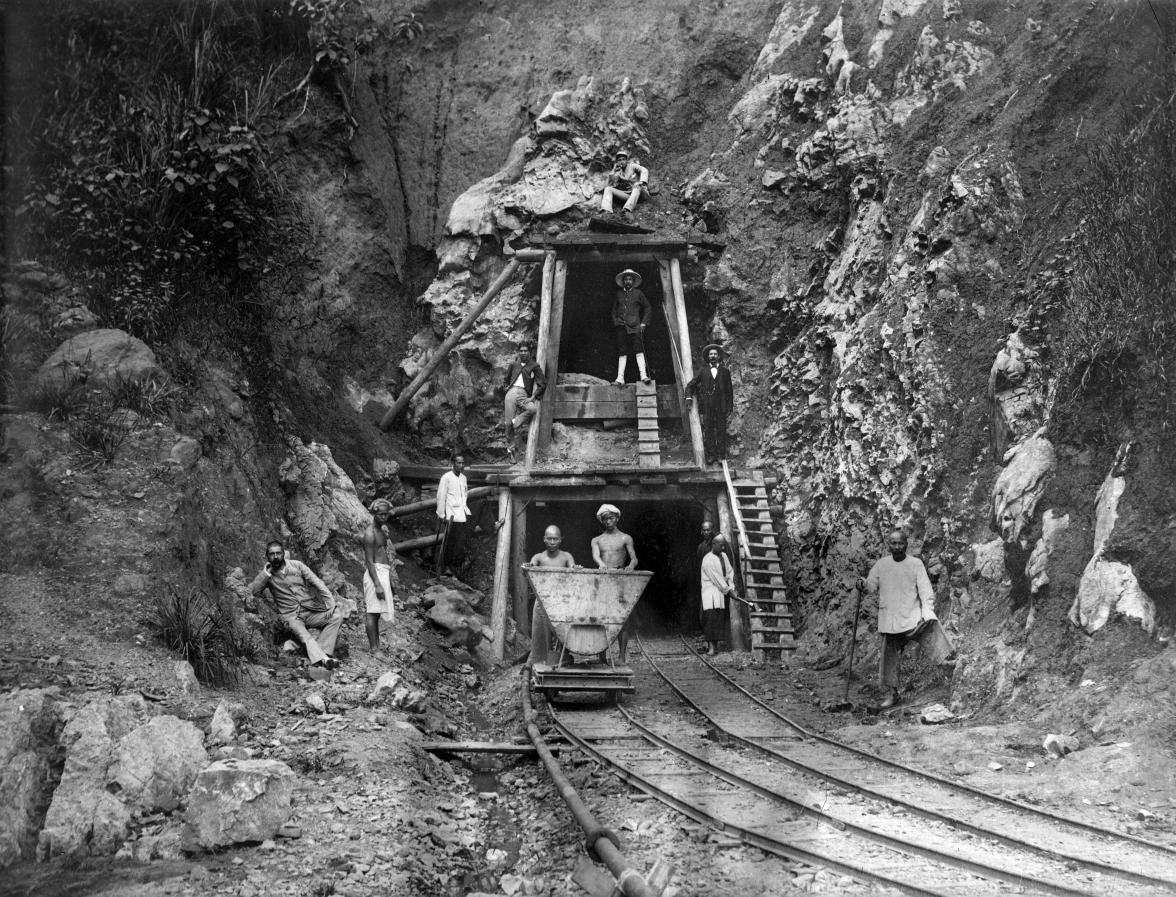 9) Natives Of Nias Island Move Monoliths To A Construction Site, Circa 1915 10) A British-Indian Soldier Using A Destroyed Tank As Cover During Fighting In Surabaya, Indonesia, 27 November 1945. 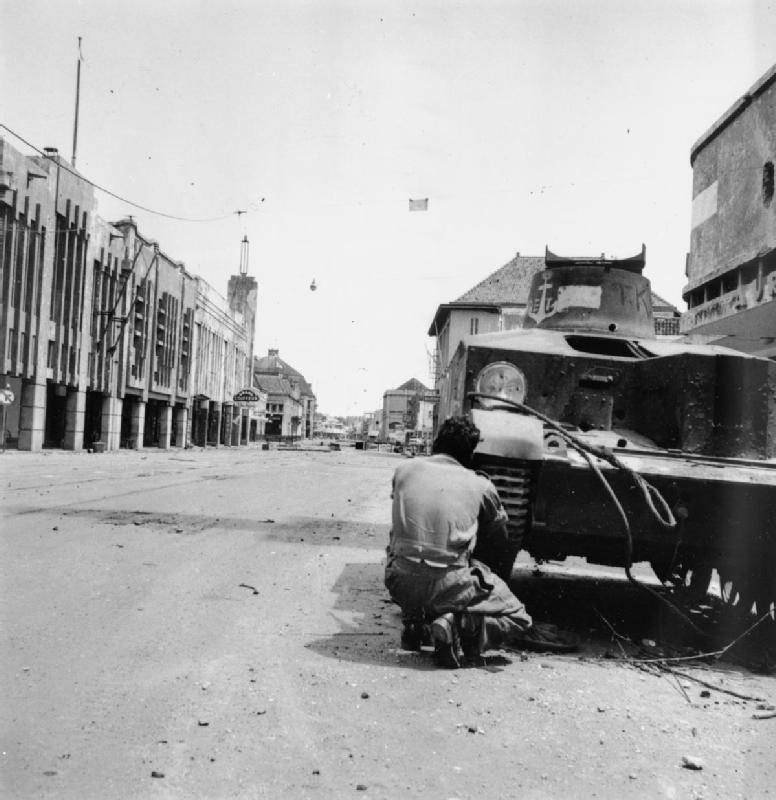 11) President Sukarno Takes A Break During The Visit Of USSR Leader Nikita Khrushchev In Bali, 1960 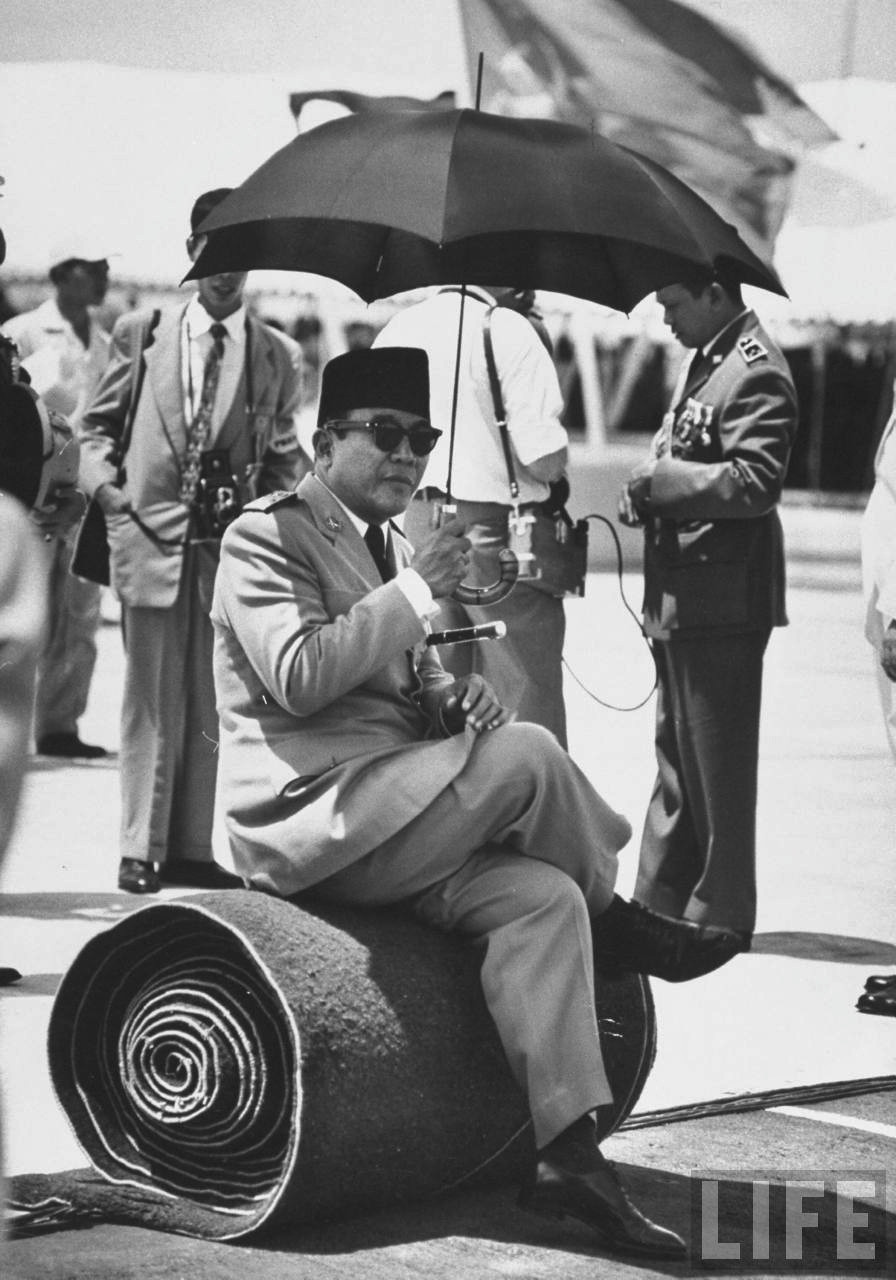 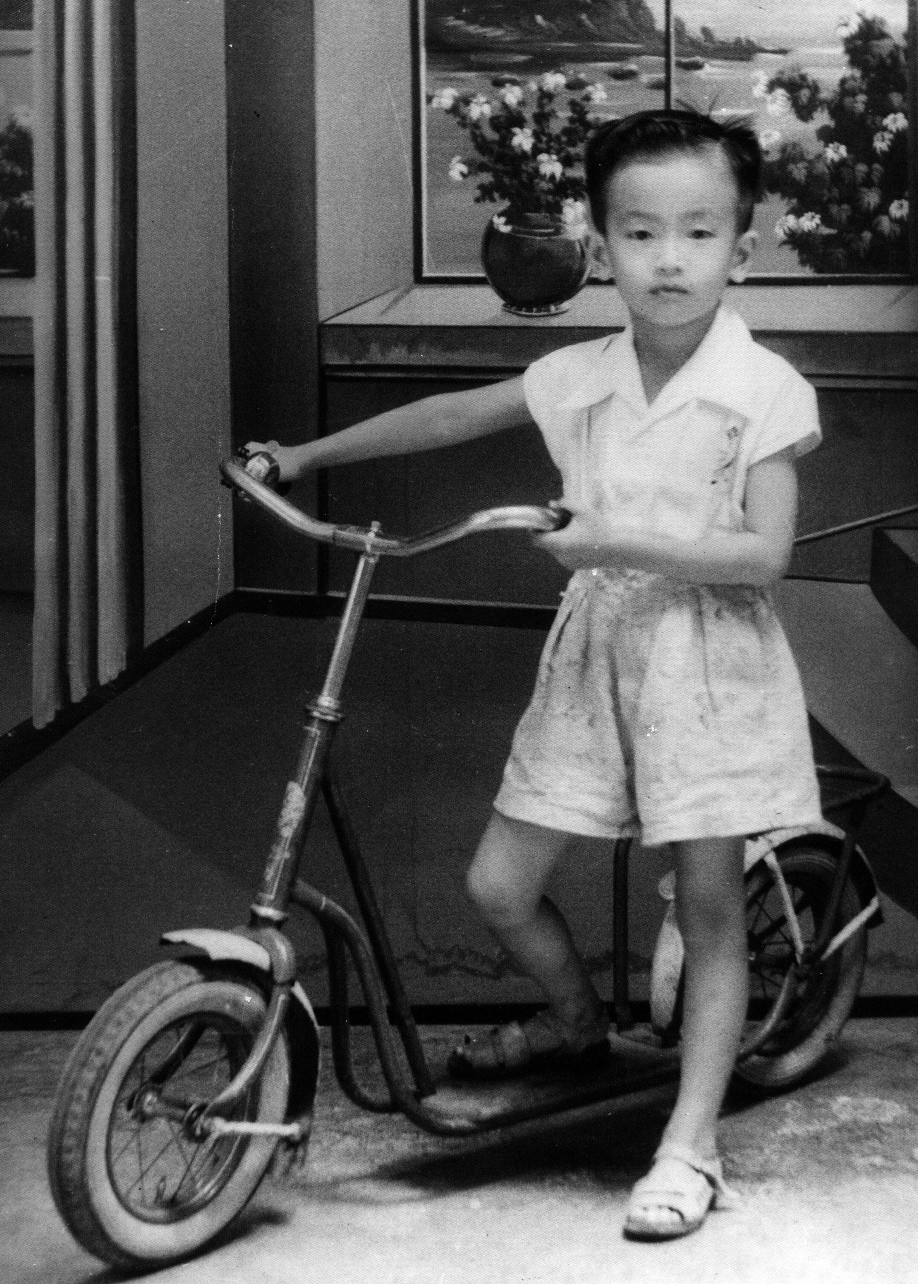 13) President Sukarno Of Indonesia Is Met By Then Vice President Of America Richard Nixon In Washington, 1956 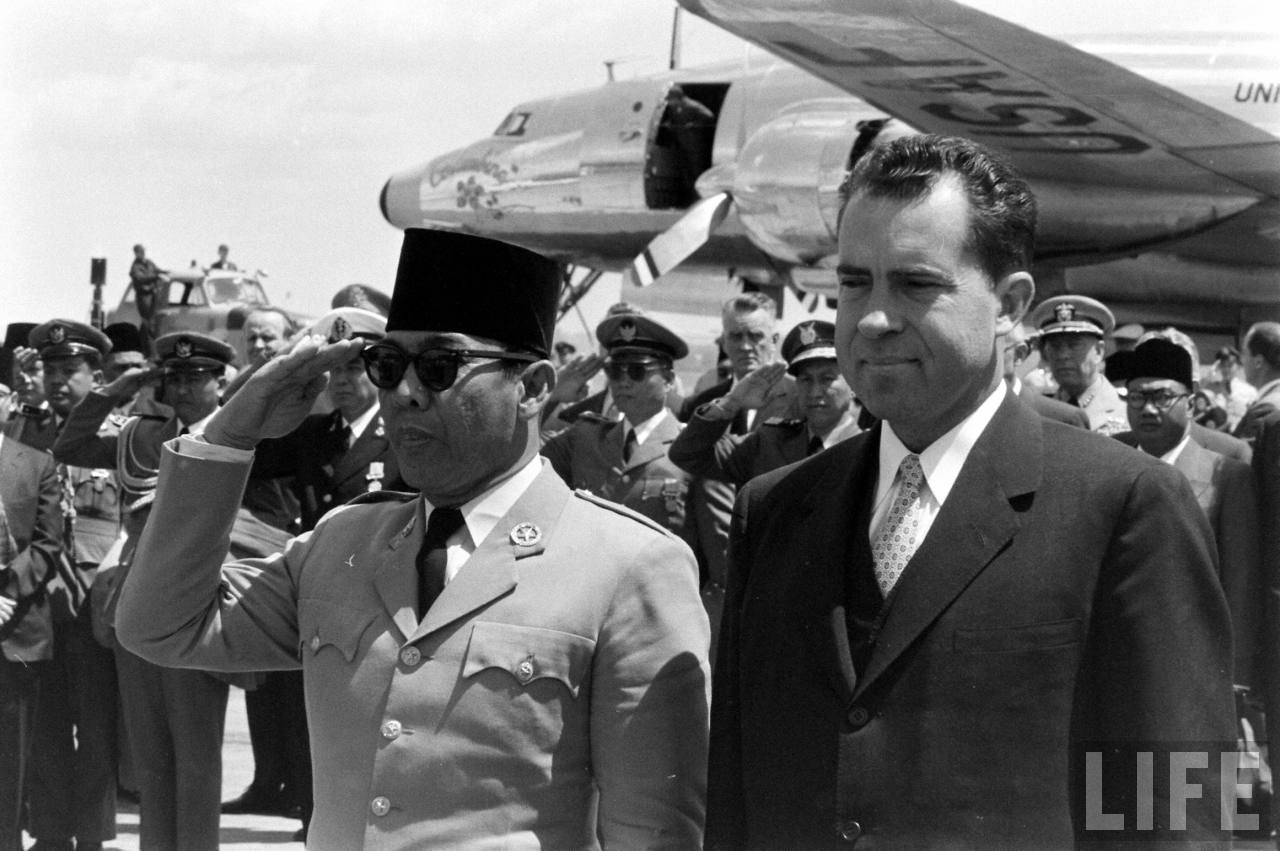 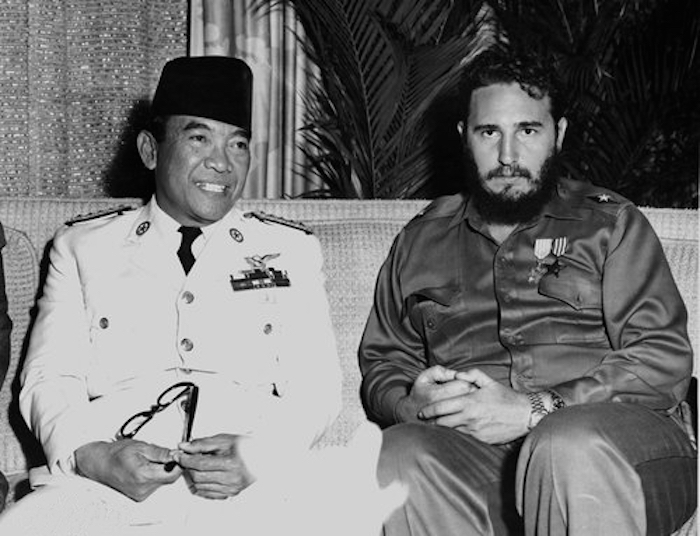