Connect with us
Photo: @seasia.com

While most countries have one or a handful of official or nationally recognized languages, there are typically groups of people residing in each country whose first language is something other than the nation’s lingua franca.

The numbers of such groups differ from country to country, and the size of these minority language “groups” can range from a single individual to millions of speakers. 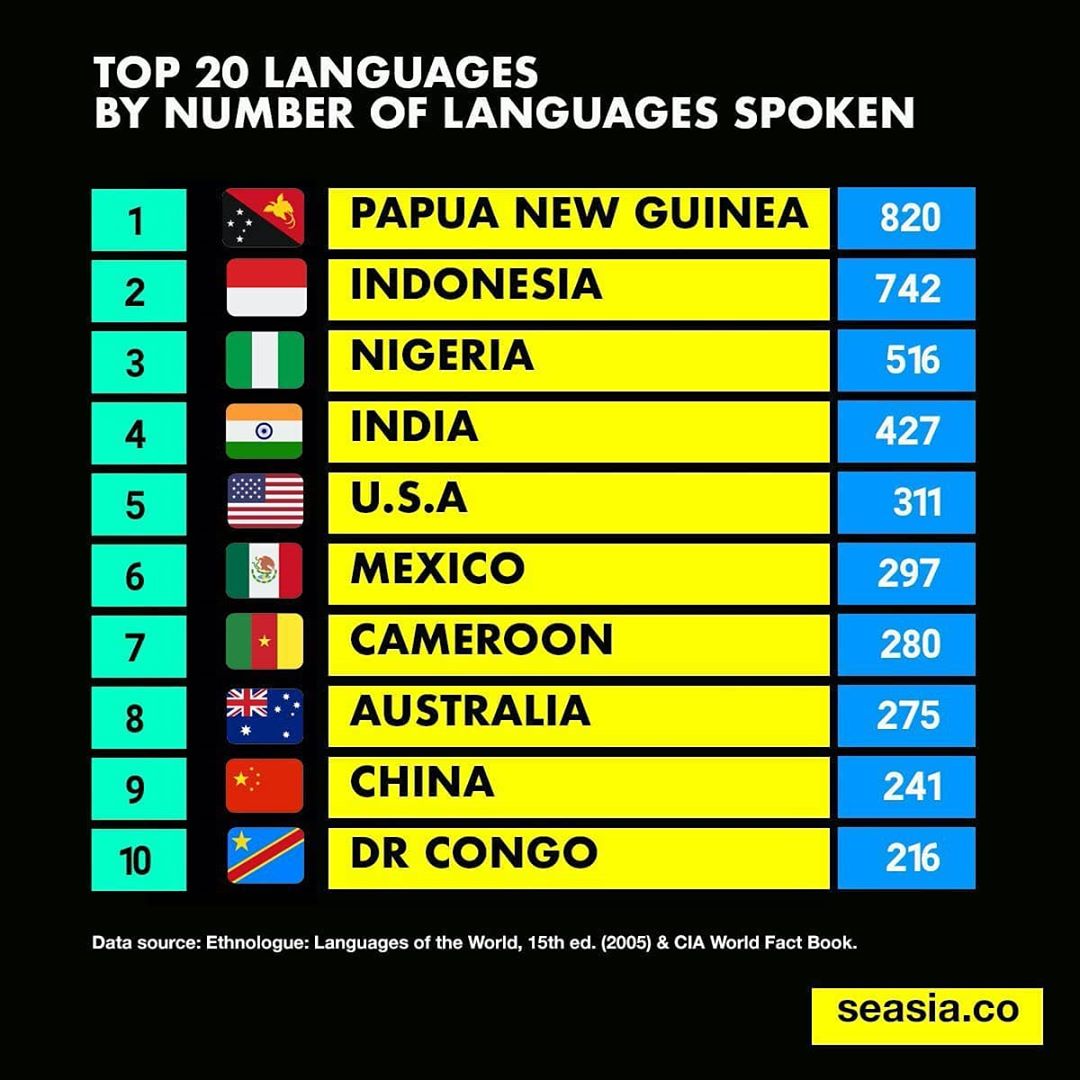 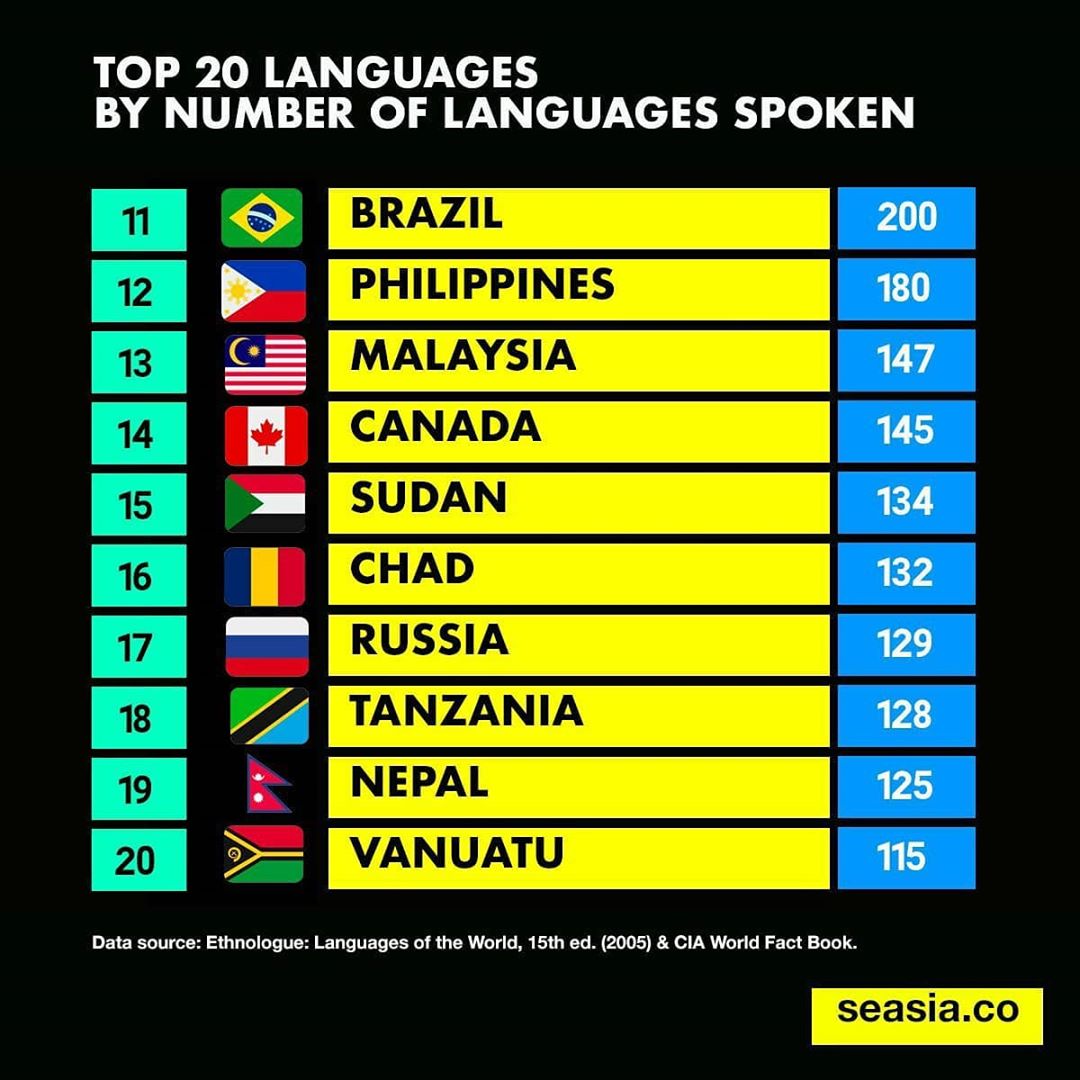