The Indonesian population is incredibly interesting.

We are a country of many ethnicities and cultures thrown together, resulting in this smorgasbord we call home. What’s more is we are a young country, thrown into modernism without any warning or guidance. We reap the benefits but also suffer the consequences. We are an eclectic mix of people fighting to move forward, whilst still preserving the past, so we get lost along the way.

Here are 20 statistics to show you where we, as the Indonesian population, are today… 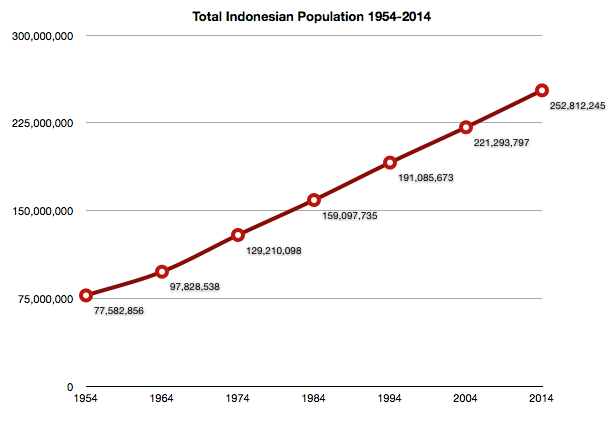 That’s 3.5% of the WORLD’s population 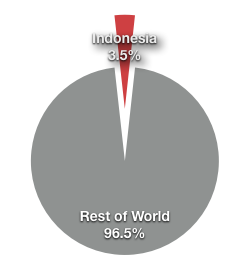 Over 55% of the Indonesian population lives on Java

The Javanese make up 40% of the total population 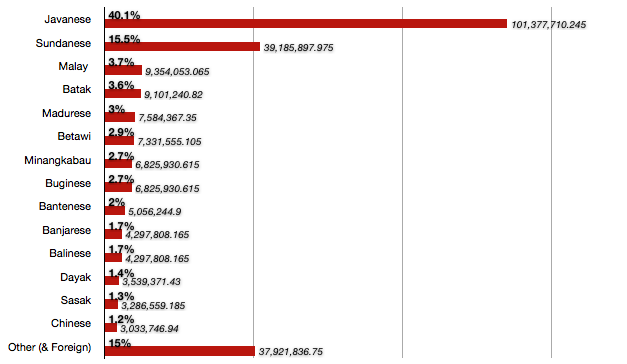 Whilst 87.1% of the population is Muslim 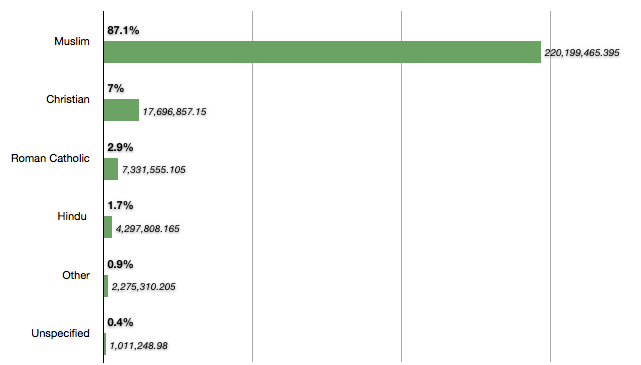 Indonesia has over 700 ‘active’ languages 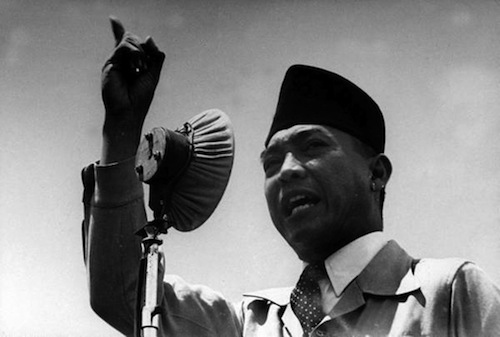 But according to UNESCO, 146 of these languages are ‘endangered’ 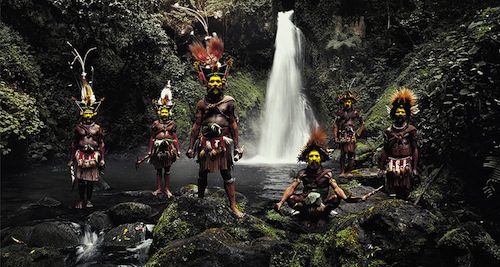 53% of the population is now urban 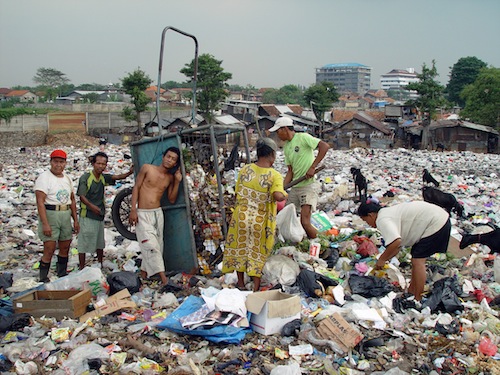 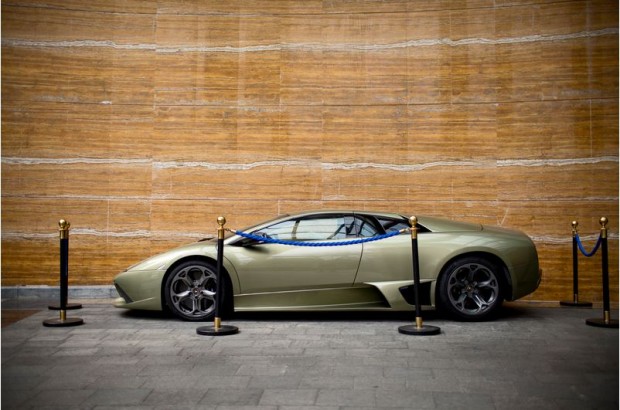 7% of children aged 5-14 are engaged in child labour 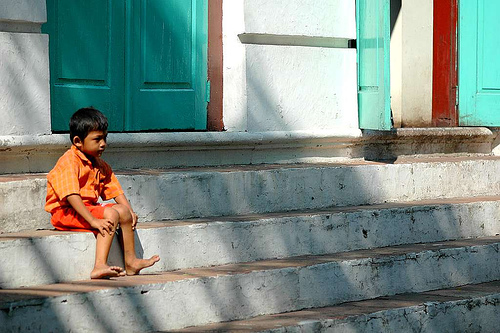 There are over 100,000 people in Indonesian prisons, despite there only being capacity for around 70,000 people 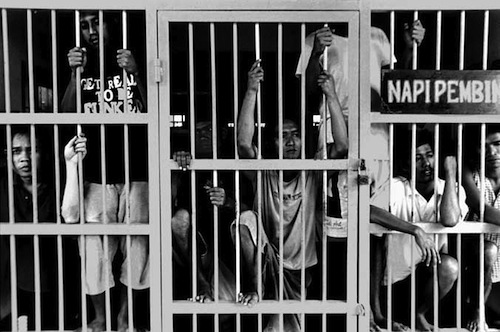 134 people are currently on death row in the country 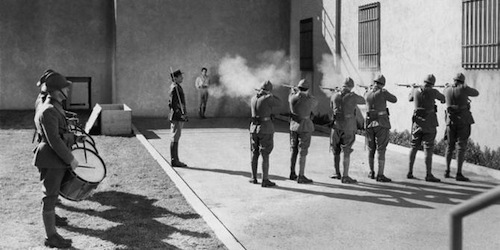 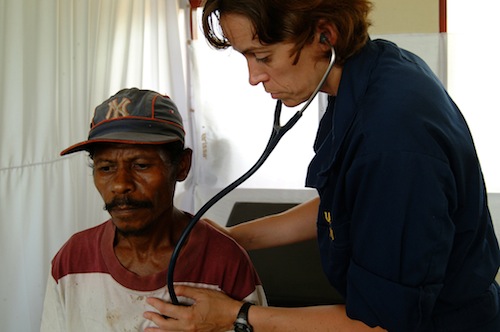 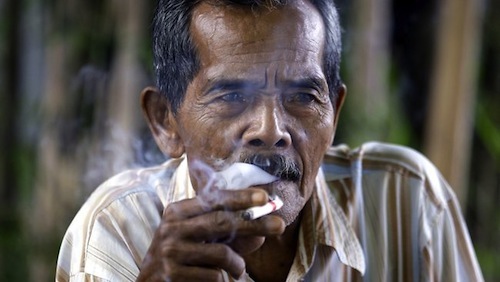 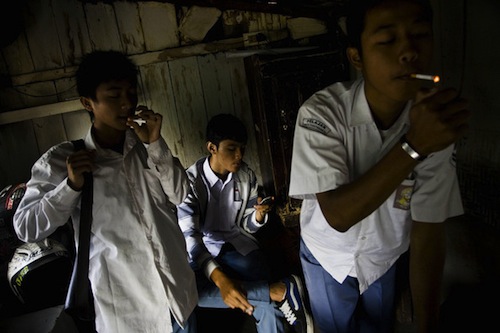 There are over 281 Million mobile phone subscribers in the country
(Yes, around 30 million more than the total population…) 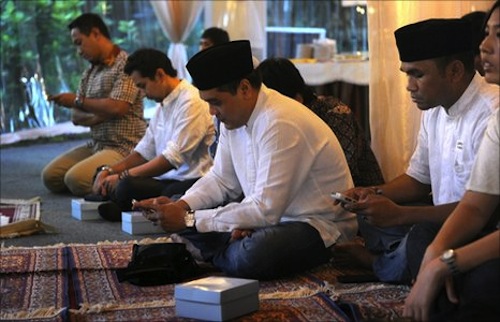 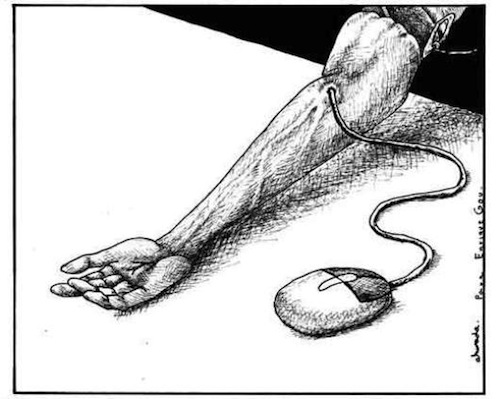 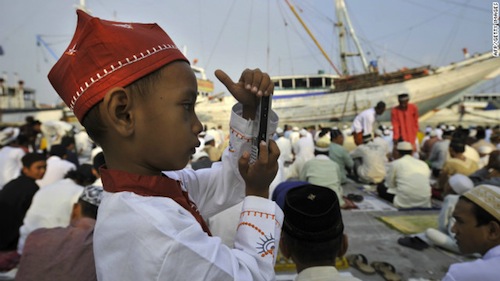 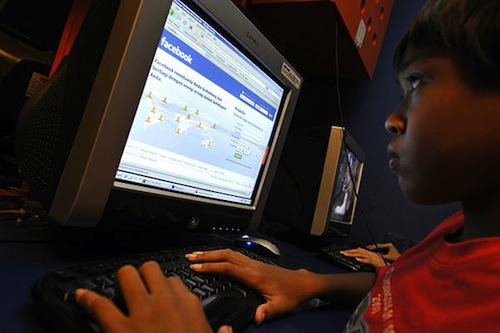 Indonesia Takes On Rugby: Semangat Rugby Indonesia
Subsidising The Future – 7 Reasons Why Scrapping The Fuel Subsidy Was A Good Idea