We are used to hearing about Saudia Arabia having an increased influence upon Indonesian clerics. religious leaders, foreign direct investment and more. However, it looks like it’s Indonesia that really has the power, through our noodles! 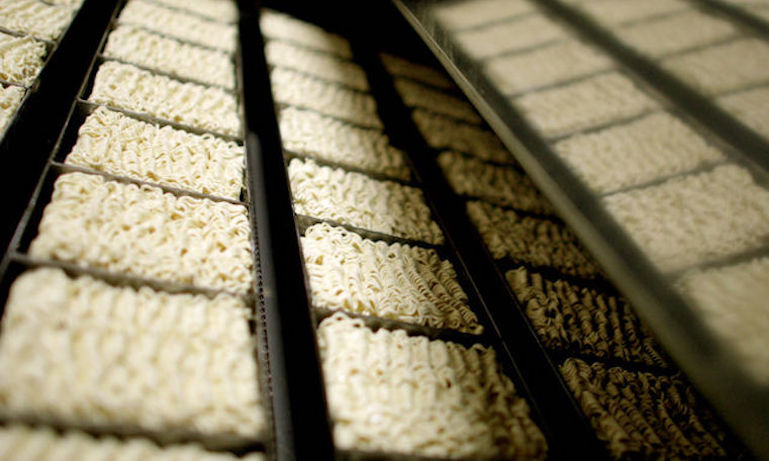 Part of their popularity in the Middle Eastern kingdom is that the population knows Indomie is guaranteed to be halal, since it comes from the world’s largest Muslim population, according to Faisal Bawazir, CEO of Pinehill Arabia Food Ltd. Pinhill Arabia has three factories, two of which create Indomie noodles, the other produces sauce packets also for the noodles.

The global instant noodle business is a big one. According to the The World Instant Noodles Association (WINA) – yes, this exists! – demand for instant noodles reached 97.46 billion packages back in 2016. Domestically, Indofood’s production capacity for its Indomie producing factories is 15 billion packets a year.

Indomie, taking over the world, one noodle-addicted country at a time.