IndoMie – IndoFoods instant noodle product – is famous around the world for its addictively good taste and speedy preparation time.

This is exactly how it has managed to establish a 72% market share within the Indonesian instant noodle market. It is also a major player in the global noodle market, distributing in Australia, New Zealand, US, Canada, and all over Asia, Africa and Europe.

Rubbing shoulders with the likes of Coca-Cola, Unilever and Nestle is no mean feat.

But how did IndoMie and IndoFood come to dominate the world of Instant Noodles and become the 8th Largest Brand In the world? 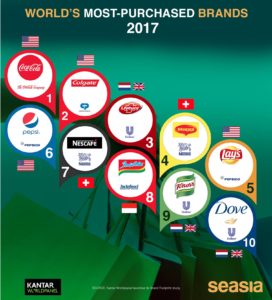 Timeline Of Instant Noodles In Indonesia 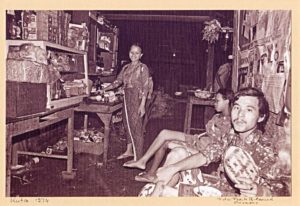 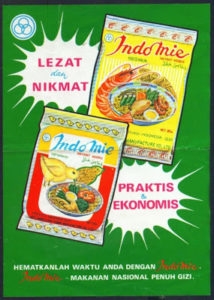 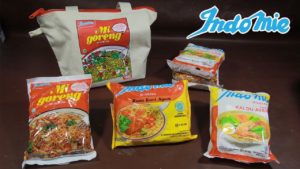 In 1983 Indomie launches its first dry (served without soup) Indomie Mi Goreng variant, which becomes an instant favourite amongst Indonesians. 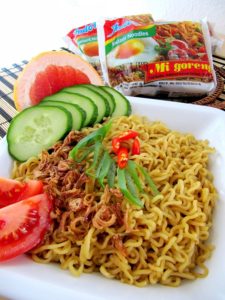 IndoFoods first establishes a manufacturing base in Nigeria in 1989. IndoMie becomes so popular in Nigeria and the rest of the African that it opens up a production plant in Nigeria. It remains the largest instant noodle manufacturer on the continent. 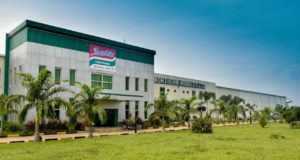 The Rest is History… 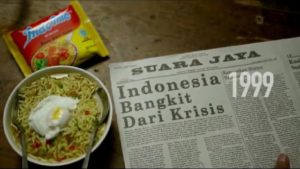 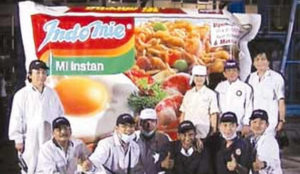 Yes. The film critic, who you may remember used to rate every movie that became a fake DVD in Indonesia as “4 Stars – ****”, gave some timeless Christmas advice. 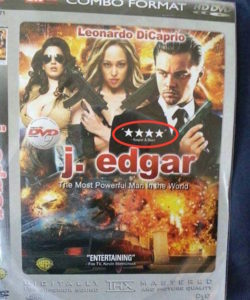 2010 – Taipai Removes IndoMie From The Market

The Taipei Country Public Health Bureau announced that cosmetic preservatives were found in Indomie instant noodle products, banning the sale of the product. It was back on supermarket shelves in 2011. 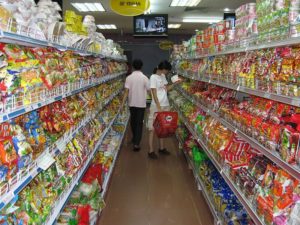 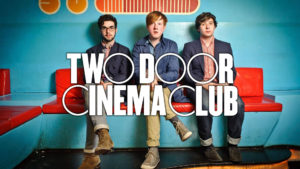 IndoMie was first spotted as a sponsor for surprise Premier League Champions Leicester City at a home game against West Bromwich Albion. 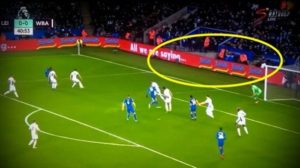 2017 – Celebrating The 45th Aniversary Of IndoMie

In Commemorating 45 years of IndoMie, IndoFoods launched IndoMie Vintage – offering consumers the classic packages from the past, with a modern twist 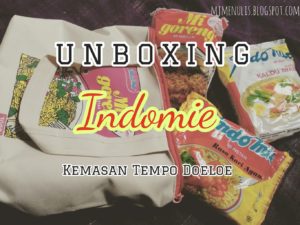 Indomie has consistently been given many prestigious awards in its history. Amongst others, IndoMie has been awarded Indonesia’s Best Brand Award (IBBA), The Most Effective Ad, Indonesia Consumer Satisfaction Award (ICSA), and Indonesia Best Packaging Award. 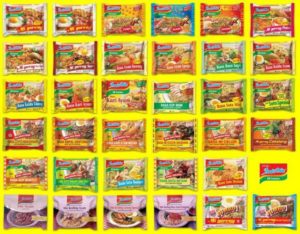 Being voted the worlds 8th largest brand is quite remarkable. But there is an underlying story here that goes beyond the brand and international recognition. Not only is it proof that Indonesia’s “special taste” is loved all over the world, but it is a testament to how large Indonesia’s domestic market is. And it’s an economy that’s growing.

At this rate, we can expect the IndoMie Empire to continue for another 45 years. At least. 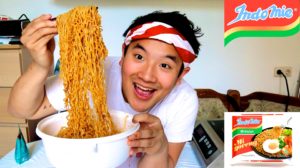