Connect with us
Photo: dusta's imgur

There exists within Indonesia’s neighbours a constant fear of invasion.

Whether it’s an irrational Australian fear of Islamic Caliphate descending from the north, a Malaysian concept of Indonesia leading and forcing a Bahasa-speaking union, or a Singaporean nightmare of being swallowed up by their developing neighbour.

Recent declassified photos, however, have revealed the Achilles Heel of the Indonesian army… Bule Woman.

All photos provided by dusta’s imgur

One day, this military precession around Monas could be a conquering army marching down Singapore’s Orchard Road, past Malaysia’s Petronas Towers, or across Australia’s Sydney Harbour Bridge. 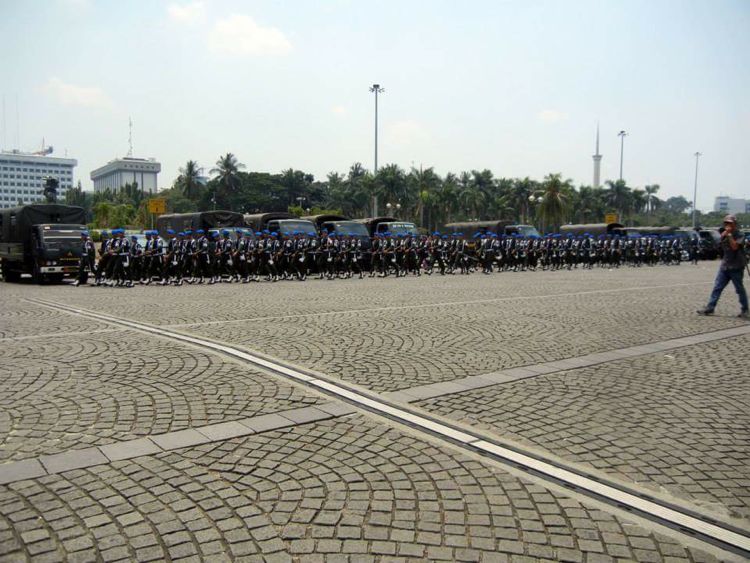 But every person, including Indonesian officers, has their Kryptonite… 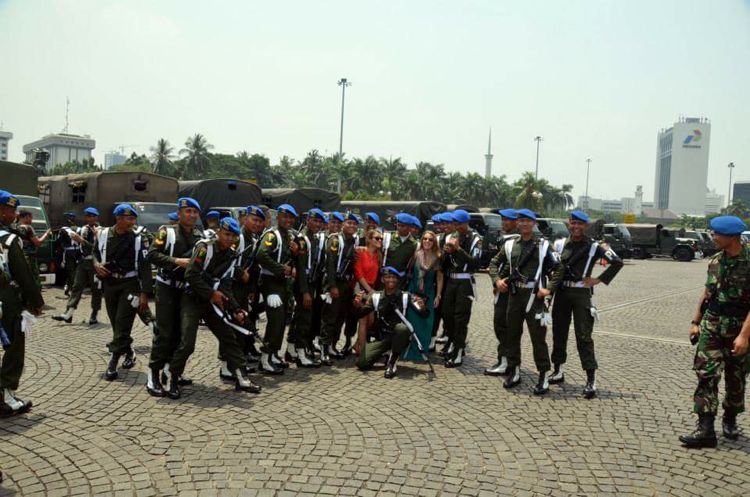 In this instance, their commander saw the girls taking pictures of the precession, and gave a direct order to pose with them. 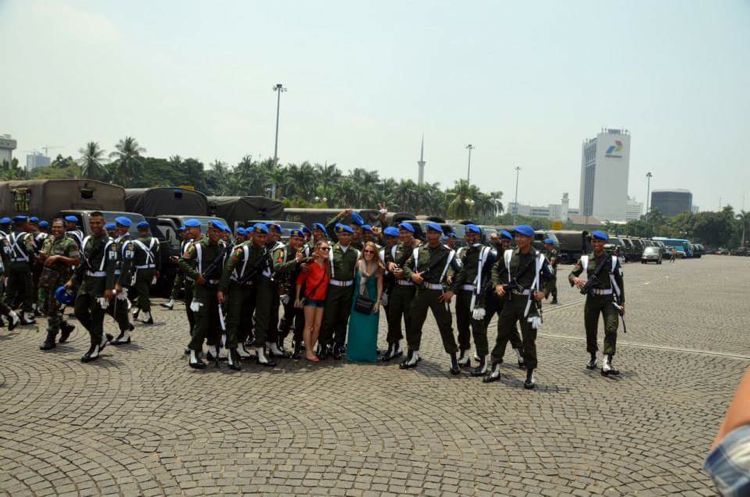 More than anything, it shows the friendly nature of the Indonesian people – even of the boldest and bravest.

Behind the tough exterior and the assault rifle, exists the love and compassion that defines all Indonesians. 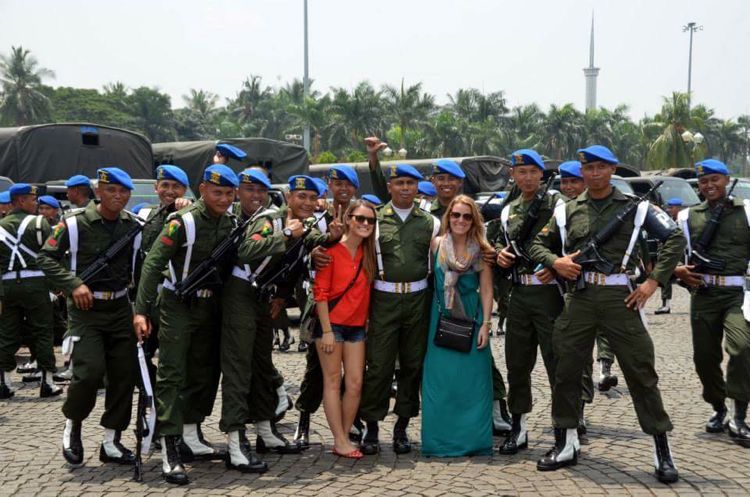 So never fear neighbours, you know how to stop us!