Connect with us
Photo: Afif Kusuma / The Unsplash License 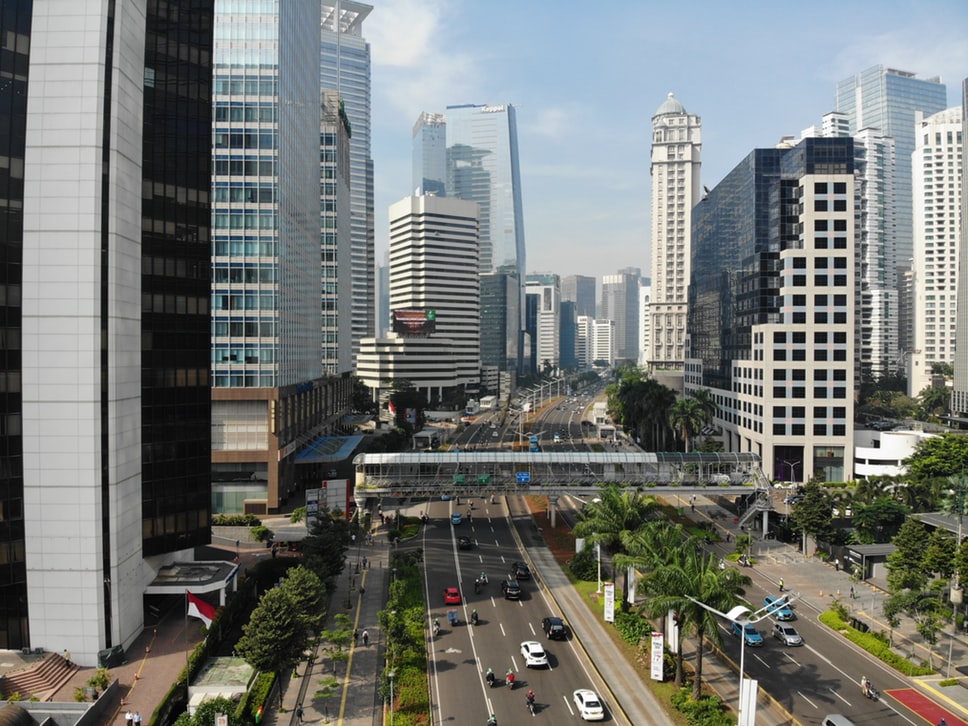 Artificial intelligence (AI) isn’t a thing of the future — it’s already here. Many businesses are already embracing AI to improve their operations, and it’s no secret that AI will eventually replace hundreds of millions of jobs worldwide. Here we’ll take a look at how businesses are currently using AI, which jobs are most likely to be affected, and whether or not AI will create more jobs than it replaces.

How Businesses Are Using AI

There are many ways that businesses are currently using AI — but maybe not in the way you think (if you’re thinking of robots). Right now, artificial intelligence (or machine learning technology) is dominantly being used to instantly gather massive amounts of data, both inside a company and outside a company, and analyze that data. As suggested by the name, this technology will learn as it goes and improves over time. It’s being used to keep track of day-to-day company operations and customer behavior, among much more.

Additionally, businesses of all sizes are using artificially intelligent chatbots for online customer service. This is especially useful for startup businesses that have a tight budget. A lot of customers’ concerns can be quickly and simply answered in this fashion without a business having to hire a customer service representative. There’s no doubt that AI is great for businesses — But is it good for workers?

Jobs Most Affected by AI

This has been a fear for some time: Which jobs will be replaced by AI, how many, and when? Accounts differ as to when these changes will take place, but they will most likely occur over the next several decades. For workers, the changes will appear to be more sudden than gradual. Especially if they end up out of a longtime job and need to learn a new skill. And as for how many jobs will be replaced, this greatly differs too. Reports range anywhere from tens of millions of jobs to hundreds of millions of jobs being replaced. 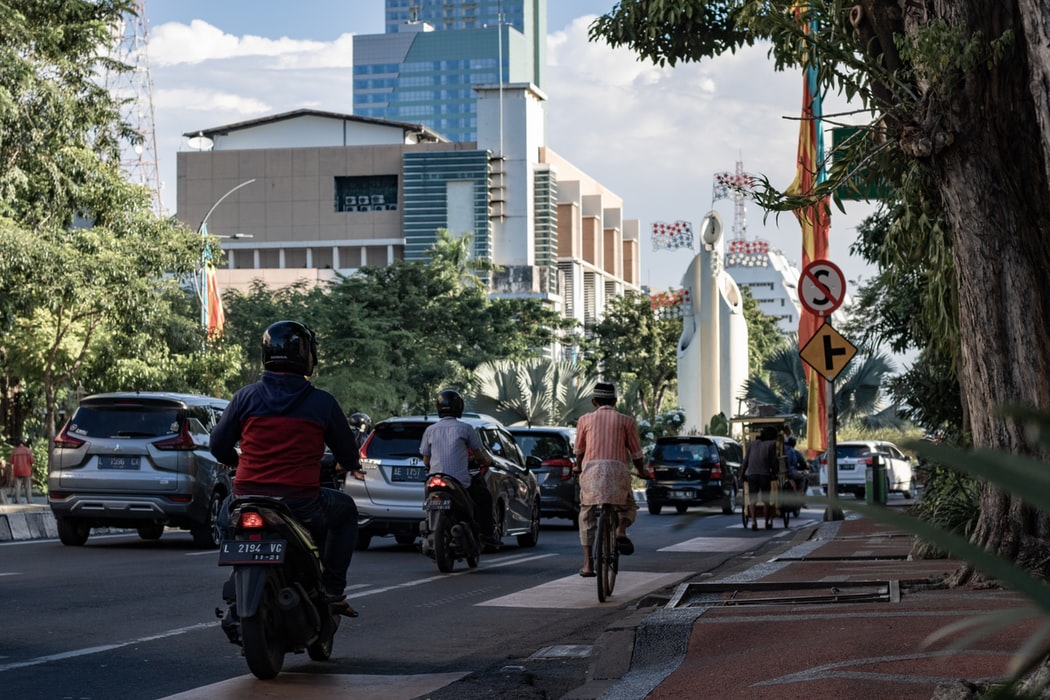 The jobs that are most likely to be automated are jobs that are highly repetitive. Professions that are at high risk of being automated include bakers, accountants, telemarketers, bus drivers, legal assistants, waiters, and cooks, among many others. The types of jobs that have a low risk of being replaced by AI include creative and social jobs that are not repetitive, such as criminal investigators, flight attendants, graphic designers, teachers, medical professionals, and at-home care workers.

Although AI is going to replace a lot of jobs in the coming decades, it’s also going to create a lot of new jobs. Many generous reports estimate that AI will actually create more jobs than it replaces — possibly even twice as many. Many industries, like manufacturing, transportation, and storage, will see AI replace jobs without the creation of many new jobs, if any. The healthcare industry, on the other hand, is expected to see an incredible number of new jobs thanks to AI.

For starters, there will need to be people who can teach AI systems how to function in each industry, make fewer errors, and better respond to human behavior. Then there will need to be people who make sure that AI systems function appropriately in society. Other jobs that artificial intelligence will create include jobs that will complement or aid machines. For example, a worker might be hired to come up with more creative business solutions based on the data that AI collects.

Despite all of this, Indonesians aren’t that worried about robots or AI affecting (or replacing) their jobs. Nearly 60 percent of Indonesians think that robots will do jobs that humans won’t want to do and actually make their lives easier. Roughly 75 percent of those interviewed want a robot to clean their house, with others want robots to help with security, general assistance, driving, and carrying items. While many Indonesians acknowledge that AI will eventually affect their jobs, only 10 percent believe that a robot could do their job better than them. Not a bad outlook, is it?