Connect with us
Photo: IndonesianIdol

Although reality TV shows first made their debut in the 1940s and 1950s in the USA, they have not always been a part of pop culture in Indonesia.

In fact, the trend took a while to spread to many other countries until TV became a household staple in the 2000s. However, you can find local reality TV in nearly any country, including everything from game shows to the lives of socialites. With Indonesia being no different, contemporary media is growing in the reality TV industry. 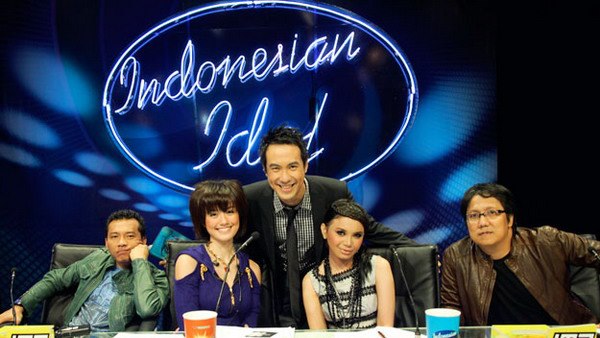 American Idol is arguably the biggest singing competition of the twenty-first century and has influenced so many countries that the Idol franchise exists in more than 46 official versions. This show was first released in 2002 and shortly after, in 2004, was adopted by Indonesian media company RCTI Production Team. This release took the Indonesian industry by storm and began the journey that has brought the country to its current level of televised entertainment. This show was the start of interactive reality TV for many countries, allowing viewers to vote for contestants by phone. Today, this interaction still exists to a large extent with social media involvement. Some shows can even be wagered on, with the possibility of winning money when you make the right call. One example is the reality show I’m A Celebrity, which counts on viewer votes to determine outcomes like the gender of winner, eliminations or even top 3 to finish, and which can then be bet on through platforms such as https://www.paddypower.com/special-bets/i’m-a-celebrity-2018. 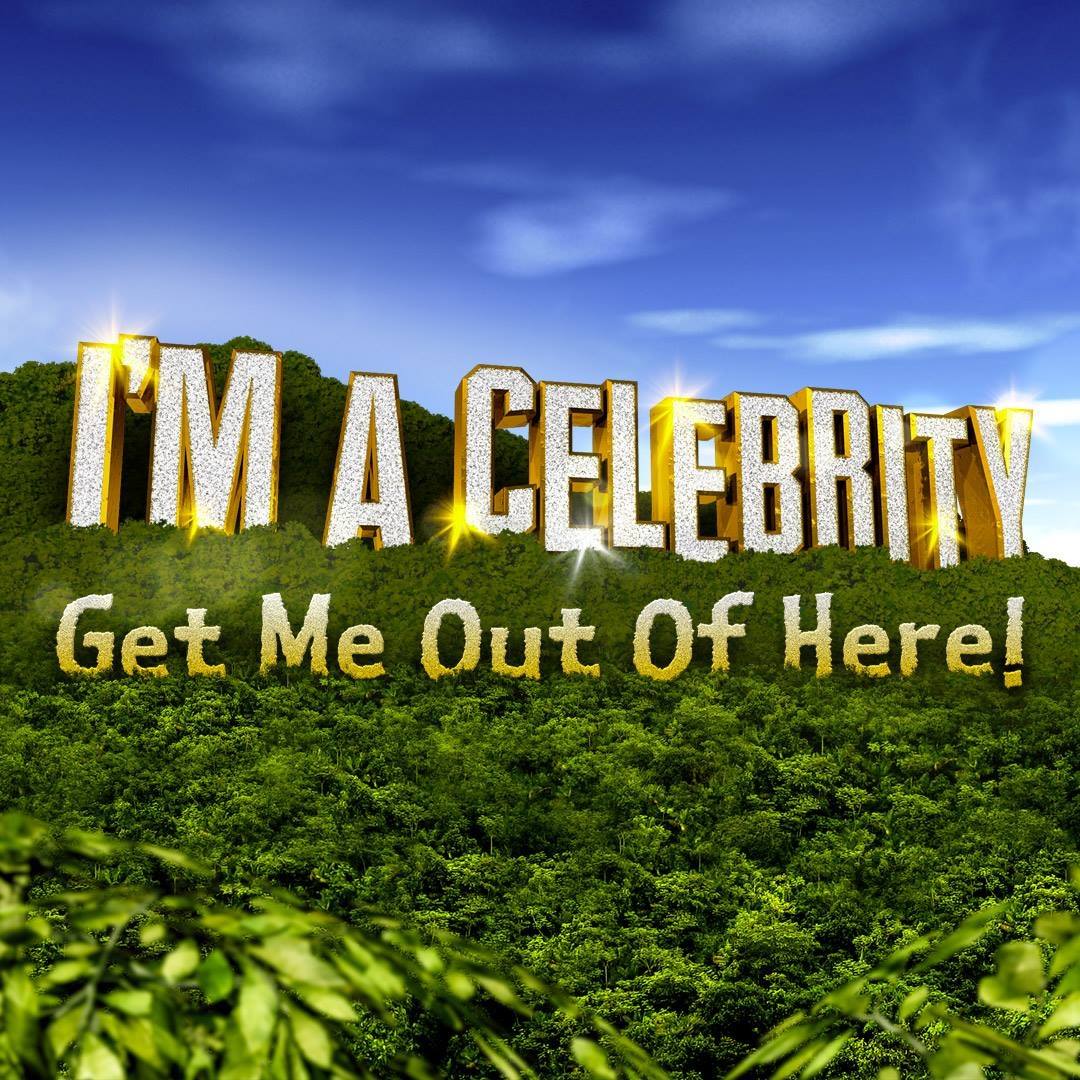 I’m A Celebrity Get Me Out Of Here! (Facebook)

Performance competitions and game shows like Indonesia’s Got Talent and The Voice Indonesia were big news in reality TV for many years, but the excitement eventually spread to other aspects of life. In true American style, a show called Minta Tolong or Ask For Help took Indonesian TV by storm. The show rewards individuals for good deeds and documents their stories, while other similar shows reunite friends and families, and help those less fortunate. This addition to reality TV in the country made headlines back in 2009 on websites like the New York Times in their article at https://www.nytimes.com/2009/05/23/world/asia/23indo.html.

With the industry breaking new grounds, it soon became a possibility that Indonesia would see more reality shows like those found in America, but that wasn’t entirely the case. The industry did continue to grow in various directions and broach new subjects, following the likes of Big Brother, but nothing quite reached the extremes seen in shows from other countries. Shows that displayed distress and struggling soon became the reality TV trend in America and the UK, where the entertainment factor depends on the drama and despair of those on screen. It has even been revealed here https://inews.co.uk/culture/television/im-a-celebrity-x-factor-big-brother-psychologists-reality-tv-mental-health/ that the mental health of contestants often takes the strain and although psychologists are hired for these shows, the effectiveness of this practice is questionable.

Reality TV in Indonesia might not be on the same level as America or other booming countries, but it has definitely come a long way and was able to maintain morale within this risky industry. This gives a large likelihood that local shows in the future will take their own, ethical path of real entertainment.