Connect with us
Photo: Tempo.com

Indonesia has been voted the 2nd best country in The Economist’s Country of the year competition. Only just missing out on the top spot to Tunisia, Indonesians have seen their country experienced a landmark year.

“The runner-up (just) is Indonesia, the world’s largest Muslim nation, where a modern politician bested the old, militaristic regime in a fair if rancorous vote. The new, reforming president, Joko Widodo, has begun to nudge his country beyond its crossroads and towards prosperity.” 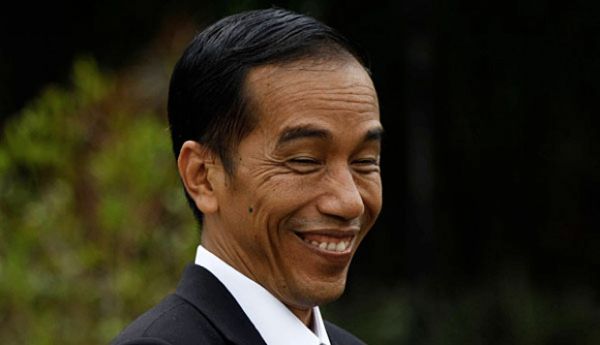 There has been a lot to smile about this year. Indonesia’s economy is on an upward trajectory and has remained relatively impervious to the Global Recession.

But being the best country is not solely the result of Jokowi’s meteoric and populist rise to prominence. It is a testament to the infinite kindness, passionate unity and unique humor of the people, that makes Indonesia a truly special country.

If Indonesia can continue its progressive momentum, there is nothing stopping us from achieving the top spot in 2015.