Connect with us
Photo: SBS Dateline

It’s an unlikely story for the biggest Muslim population in the world, but Mount Kemukus is hailed around the country as “Sex Mountain”, where adultery, a scandalous sex industry and strange rituals take place.

It starts, as all good stories do in Indonesia, with a legendary prince of the 16th Century, Pangeran Samodro, the son of a king who ran off with his step-mother Nyai Ontrowulan. They ran off to Mount Kemukus in Sragen Regency Central Java, 28 kilometres away from the little town of Solo. It was here they were caught “in action” by the local village, chased by soldiers, killed and buried together in a hole – now honoured with a shrine. 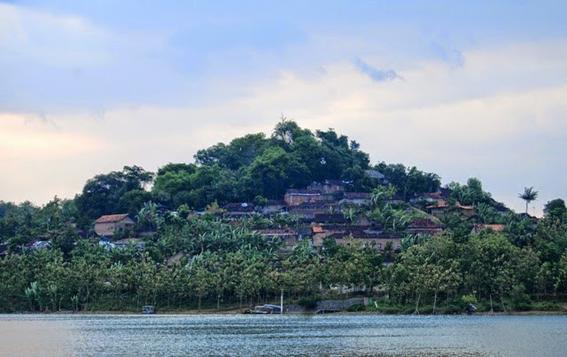 Today they are honoured during the Pon Festival (which takes its name from Jumat Pon, or Pon Friday, an auspicious day on the Javanese calendar). Legend has it that couples help to “finish” the act that the dead couple could not complete before death would be granted blessings from Ontrowulan herself (one version of the story). Another version states that couples who commit a more shameful act than Samodro and Ontrowulan will be granted blessings…

With this amazing promise, pilgrims commit to a ritual on Gunung Kemukus. The ritual includes:
(1) Prayers and offerings at the grave of the dead royal couple.
(2) Pilgrims will then wash themselves in the sacred springs on the hill
(3) Then they must find a stranger and have sex with them
(4) Then they have to repeat this in a cycle of 35 days, 5 times over. 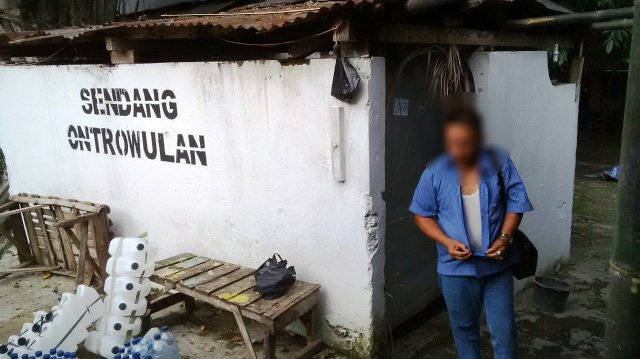 The ritual exploded, firstly with pilgrims making love under trees around the shrine, but slowly a small tourist-like industry grew with hostels opening rooms for adulterous lovers – sadly this was of course corrupted and grew into a rampant sex-trade, prostitution industry in the area. As you can imagine, the concerned, conservative Muslims nearby wanted to see an end to the ritual and ended many of the businesses – especially with the rise of diseases like HIV and AIDS… Now, well, perhaps the strong believers continue to practice their rituals under the trees for Samodro and Ontrowulan. 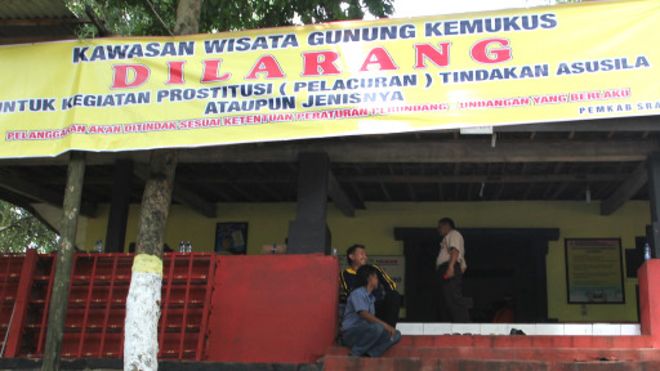 Watch this SBS (Australian Channel) Documentary that shows you a little more about this bizarre, but uniquely Indonesian ritual. Like it or not, you have to admit Indonesia really is just such an interesting country…

These Eye-Opening Facts Behind Indonesia’s Power May Surprise You
Who Are The Heroes Bringing The Love Of Reading To Indonesian Children?