It’s official, Gili Trawangan is reaching the point of no return.

We first reported on the sad state of the Gili Islands in 2015. And the situation has only escalated since. In a recent Guardian Article titled What The Tourists Did To Paradise, photojournalist Thomas Egil revisited Gili Trawangan 30 years after his parents honeymooned there.

It was almost unrecognizable.

Has The Sun Set On Gili Trawangan? 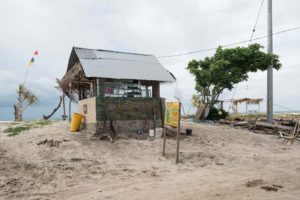 That’s Not The Crystal Clear Water I Remember…

Years of tourism have tipped the Gili waters over the point of no return. 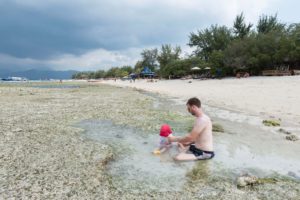 All Aboard The Booze Cruise

This is part of the reason. The vibe that people originally tried to escape the worst elements of Bali’s party scene has found it’s way to an island a fraction of the size. 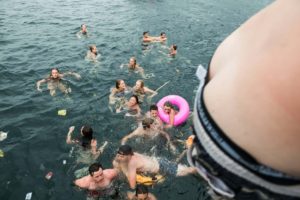 I’m Sure I had Something To Care About, But I’m Stuck In A Beanbag

But people keep on coming. No matter what happens, the Gili’s will always have something special about it. That offer to chill out, turn off, and cop out is unrivaled by many holiday spots, combined with excellent eating and drinking options. 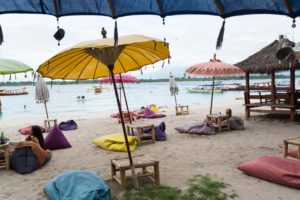 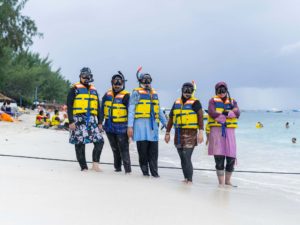 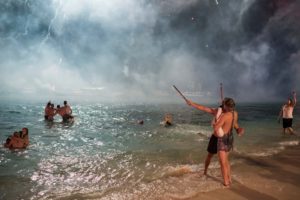 Love And Other Drugs

Weed and mushrooms have been apart of the island’s culture long before the first tourist came. Though the drug tourism that has sprouted out of its ease of access has seen other harder substances make their way to the island, leading to the high use of crystal meth amongst the local population. 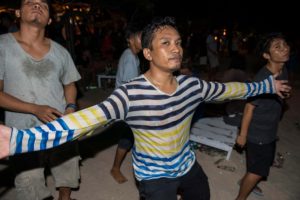 That Should Be Enough

Ever wondered how many Bintangs it takes to quench the thirst of the Gili Tourists?

The empties are swapped for new ones and then sent back to Bali to be recycled. 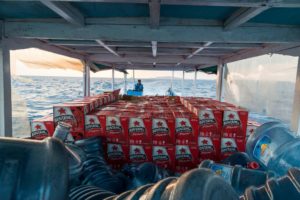 Tourism also saw an influx of Indonesian migrant labour to the island, something the island’s infrastructure was unprepared for. Waste management is grossly overwhelmed. Due to the high cost of rubbish removal, much is just dumped in the middle of the island and burnt. 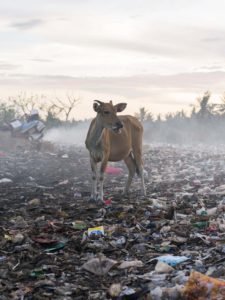 An Average Of Nine Tons Of Rubbish Is Produced Every Day

What else is the center of paradise meant to be apart from a rubbish tip? 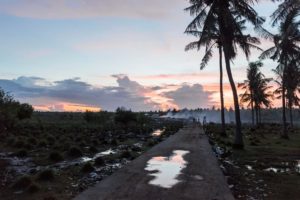 Even as new tourist bungalows are being built, rubbish that had been buried years before has come to the surface once again. Despite new water pipes being laid in 2011, the septic tanks are still overwhelmed and the wastewater flows unfiltered into the ocean. 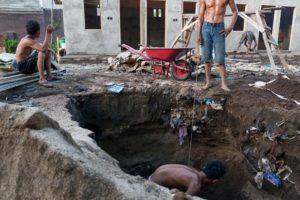 The clash of libertine tourists with the more conservative aspects of the culture is a continuous cause of tension. 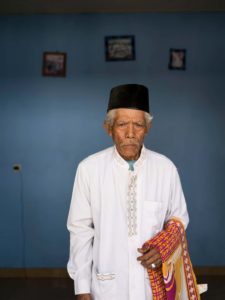 Despite Gili T being a shadow of its former glorious self, there seems to be no halting to the tourists and the building projects on a tiny island it only takes an hour to cycle around.

We must learn from the mistakes of the Gili Islands, and what it means to manage the tourist industry within Indonesia.

Otherwise, every one of Indonesia’s 17,000 islands could suffer the same fate. 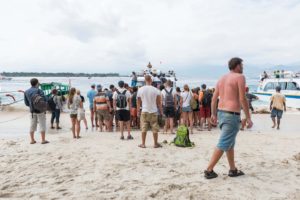 All photos by Thomas Egil via