Perhaps Indonesia’s most important participation in the global economy is its contribution of palm oil.

It is in all manner of foods – from our Oreo’s to our Coco-Crunch, to our Dominos Pizza and our Dunkin’ Donuts. Even everyday items like soap, washing detergent and even lipstick have some degree of palm oil in them. If you eat it, wash

It is in all manner of foods – from our Oreo’s to our Coco-Crunch, to our Dominos Pizza and our Dunkin’ Donuts. Even everyday items like soap, washing detergent and even lipstick have some degree of palm oil in them. If you eat it, wash with it or use it to make yourself look prettier; it probably contains palm oil.
Now here’s the problem – extracting palm oil is one of the most toxic processes in the environment we have ever created. And it’s only getting worse.

Here is the trailer for the documentary, and a link to the full episode:

Beyond the tragic effects on our orangutan cousins, the effects go much deeper.

Hundreds of thousands of people that make a living through, and live in, the rainforest has already been effected. Many locals suffer from respiratory problems caused by the suffocating plumes of smoke that cover the area. In addition, everyone from humble collectors of the rain forest’s natural resin, to those affected by the floods caused by breakdowns in irrigation networks, suffer from the vast levels of deforestation. 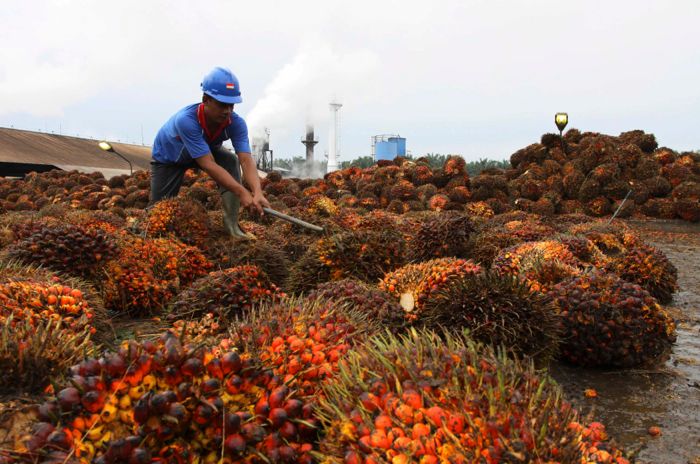 And it is vast; vast to the point of incomprehension.

Since 2000; 14 million acres of land have been destroyed.

At this very moment, 60-80% of palm oil comes from Illegal deforestation. 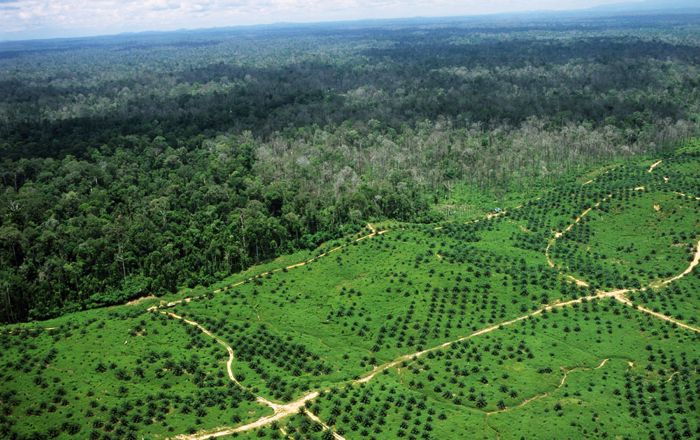 This is so destructive because preparation for palm oil requires the complete burning of the forestry, and this happens on an industrial scale. There are thousands of zones of rainforest that are burnt every day in Indonesia. 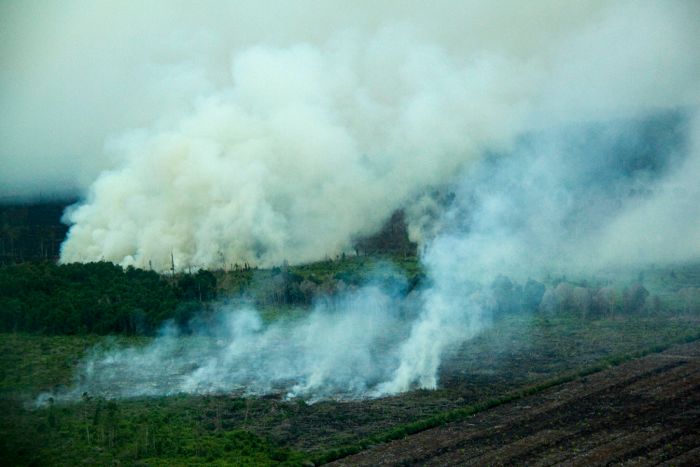 This has prompted resistance from locals in the Aceh region to take a stand. In a recent instance, activists commandeered a palm oil excavator and burnt it. A brave tactic against the multinationals for sure, but it is no more than a slight dent in the machine of palm oil extraction.

They not only fear retaliation for their resistance, but anticipate a full-blown, yet silent massacre of the activists who’s voices are seldom heard. With such little coverage of their struggle, who would realise if they were gone? 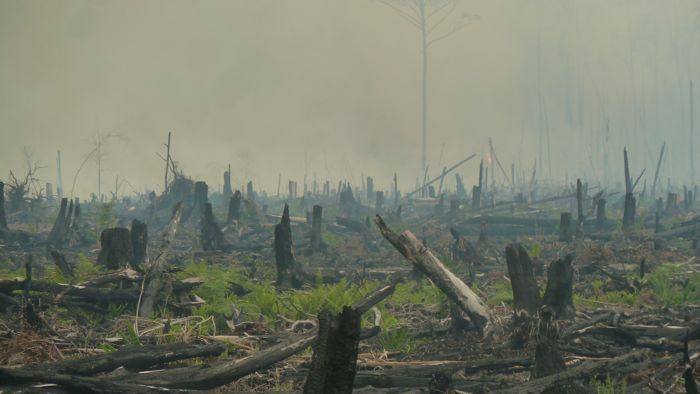 Despite the fact that companies pledge to source from sustainable palm oil areas, demand is too high to play by the rules. It is a $50 billion-a-year industry, and palm oil companies are expanding to new frontiers and the point of no return is all too painfully in sight. 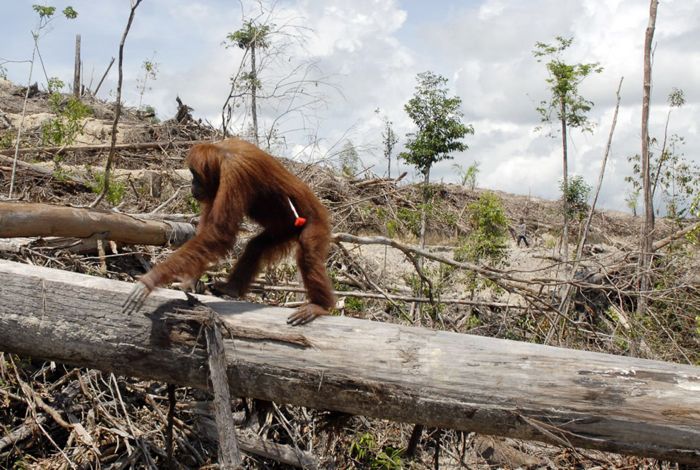 Until consumers demand that their palm oil comes from a sustainable source, Indonesia’s rainforest will more closely resemble the surface of the moon, rather than a thriving, integral ecosystem that acts as our planet’s lungs.

Watch How The Stars Collide Above Indonesia’s Volcanoes In This Amazing Time-Lapse Video
Surfing A Wave Of Trash – Remarkable Moment Captured In Java, Indonesia