The football season is back.

The worst 3 months of the life of the football fan are finally over as the Premier League season kick-starts again this weekend. It is the most watched Professional sports league in the world, with 5 billion people across 200 countries expected to tune in at some point during the season.

As a football crazy nation, Indonesia is going to contribute a significant part of that viewership, with half the Indonesian population going to watch at least one game this season.

But who exactly will they be supporting? 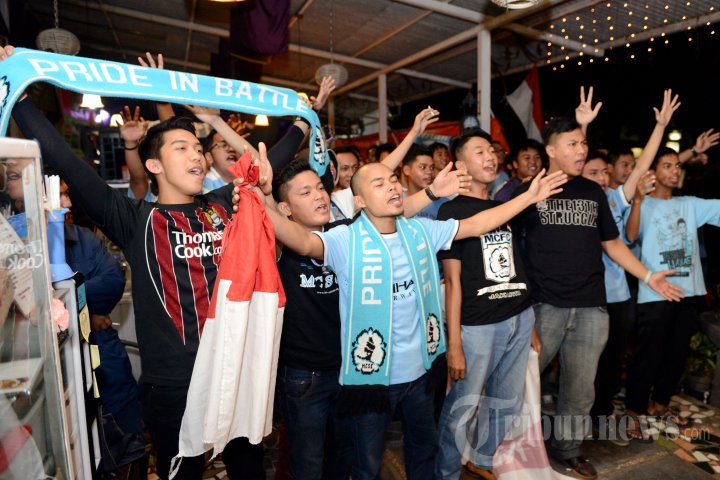 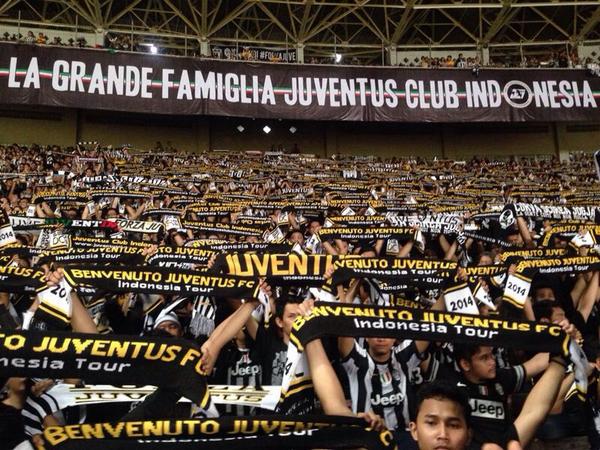 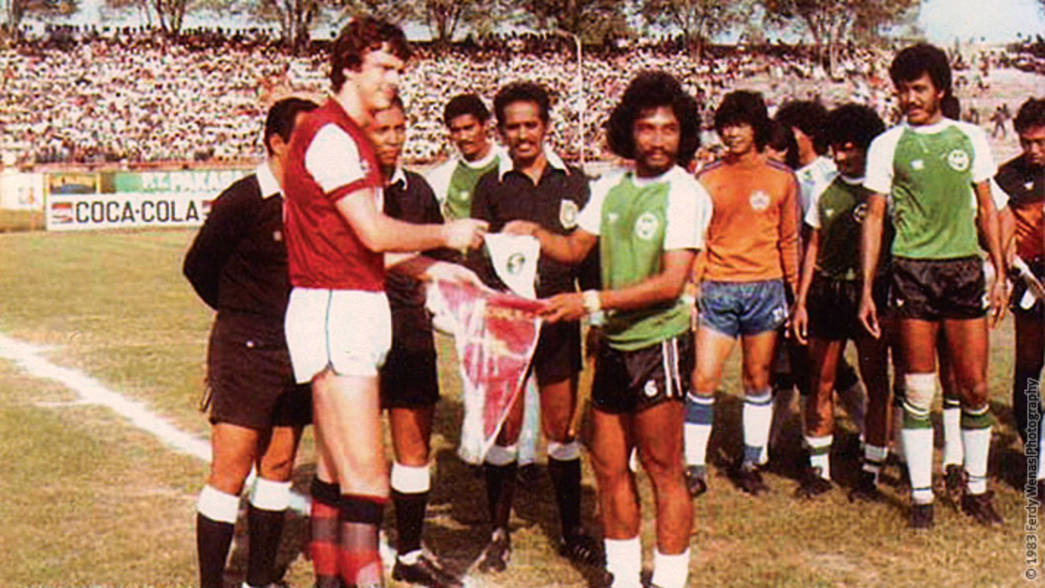 Arsenal.com – Arsenal’s tour of Indonesia in 1983 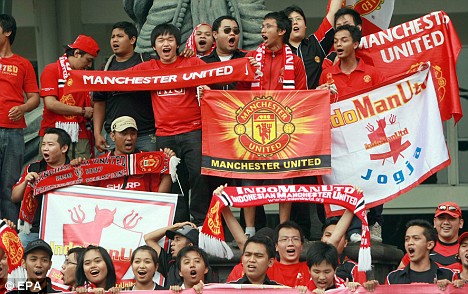 So begins another season of thrills and spills for the supporters of these clubs, and many more.

You can be sure that the many die hard fans in Indonesia will be following their club every step of the way.

May the best team win!