The last known confirmed Javan tiger spotting occurred around 40 years ago. Since then, preservationists assumed the tiger was extinct – until a mysterious cat was filmed by rangers at the Ujung Kulon National Park in West Java last month, The New York Times reports. 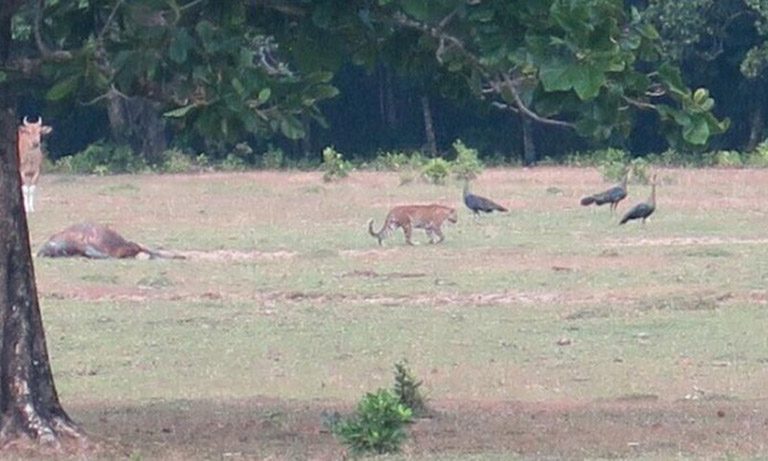 Wulan Pusparini, Wildlife Conservation Society tiger expert, suggested that “when the video is frozen, the effect is that it looks like a tiger” but when the cat moves, it looks far more like a Javan leopard, which is endangered but not extinct.

Still, “this used to be a Javan tiger habitat”, the head of conservation at Ujung Kulon National Park said. “We hope that they’re still there”.

Below is a clear photo of a Javan Tiger at London Zoo in 1942. 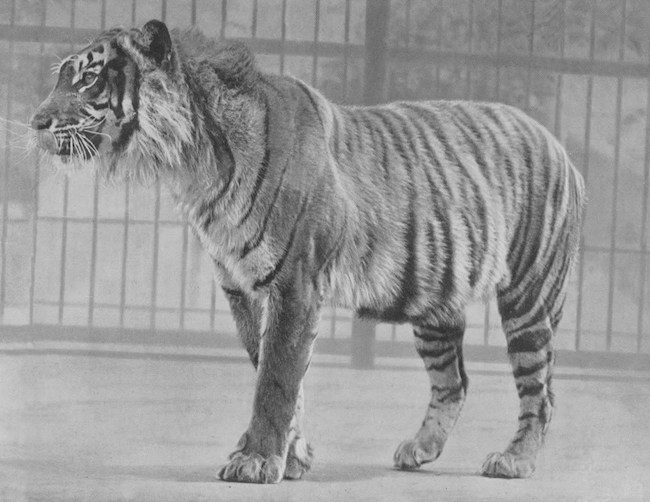 Other alleged sightings are as follows, according to extinctanimals.org:

Are These Wicked Padi Fields Proof Of Indonesian Agricultural Democracy?
Indonesia Is Home To The 3rd Cleanest Village In The World – What’s Their Secret?