In what seems to be a sudden and almost-comical return of Indonesia’s archaic ways, a draft bill has been put forward in Indonesia’s House of Representatives to ban ‘negative foreign influences’ on music as well as open Indonesian music to charges of blasphemy.

Whilst hearing about this bill may cause a sudden burst of laughter, it is, in fact, no laughing matter. 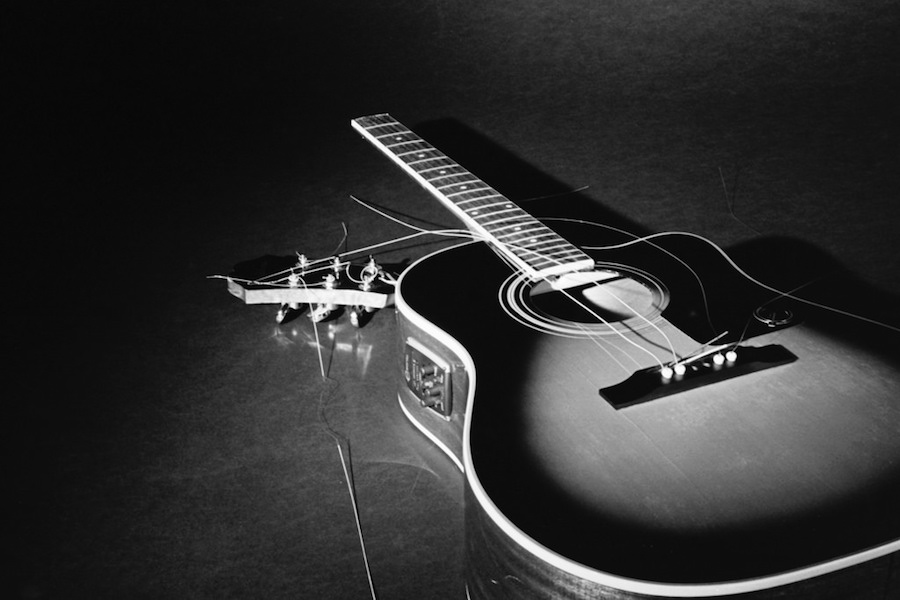 Is this the end of music?

The draft bill, known as RUU Permusikan, contains 19 articles that site a range of topics from the negative influences of foreign music to the more contentious “Article 5” which states musicians may not provoke, blaspheme or encourage general acts against the law in their work. It also includes banning content deemed to be ‘pornographic’. If this ‘law’ is broken, it will be punishable by imprisonment and/or fine.

Unsurprisingly there has been an aggresive reaction by musicians and general members of the public on how this bill would “destroy” freedom of speech.

The bill no doubt clashes directly with the freedom of expression stated in Indonesia’s 1945 Constitution.

Article 5 has been particularly focused on due to its vague and ambiguous nature; ambiguity leaves cases open to interpretation, a frightening prospect for those facing charges. This bill reminds Indonesians of former Jakarta Governor Basuki Tjahaha Purnomo’s blasphemy case, in which the way he used a verse from the Quran in a speech was used against him and ultimately led to his imprisonment.

The article on ‘negative foreign influences’ plays a different yet equally disturbing role for music in Indonesia. This article is likely to be spurred on by the perceived immorality of foreign music industries, with over-sexualised themes and images.

Already, a television ad from K-Pop band ‘Black Pink’ was taken off broadcast due to the mini-skirts and revealing clothing the band members were wearing – though an unsurprising move from a country that blurs the cleavage of women wearing its national dress (kebaya). 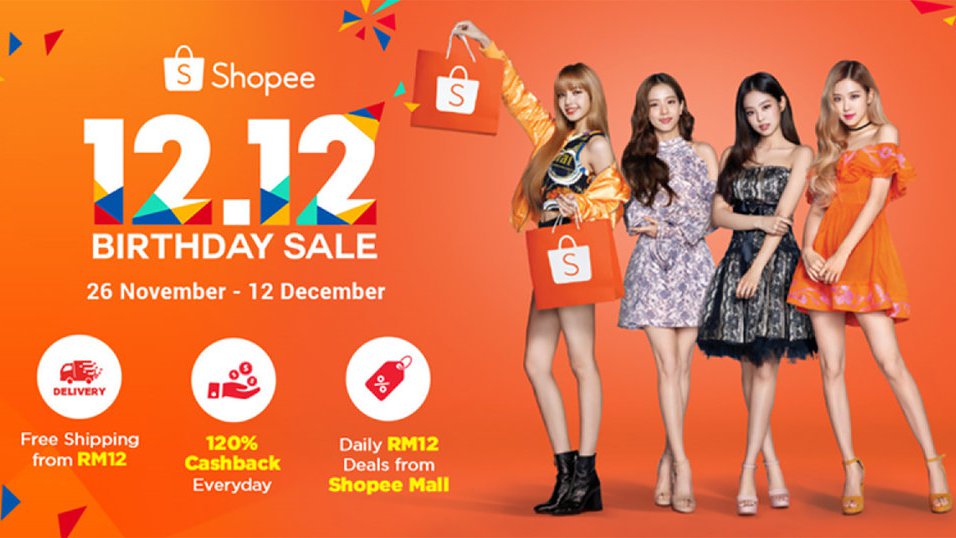 In criticism, many musicians have brought up President Jokowi’s love for American heavy metal band Metallica, stating the irony of the bill and therefore the (potential) hypocrisy if it does indeed go through.

A further irony is added to that when considering the over-sexualised nature of some dangdut singers and songs. Especially prevalent at local levels, whereby ‘sexy dangdut stars’ often pulling in crowds of men! Where would ‘Jablay by Titi Kamal’ or ‘Perawan atau Janda by Cita Citata’ fall into with these new bills?

So – is it back to gamelan and rindik?

Of course not, this is after all only a draft bill that has been put forward, which is often done for (1) a political move to draw attention or (2) a strategy to apply a watered-down version of the same bill in the future.

Over 200 musicians have publicly fought the bill, using hashtag #TolakRUUPermusikan, all of whom state that music is one of the greatest and most important tools in freedom of expression for any society. Music has long been one of the necessary ‘voices’ for social and political movements. 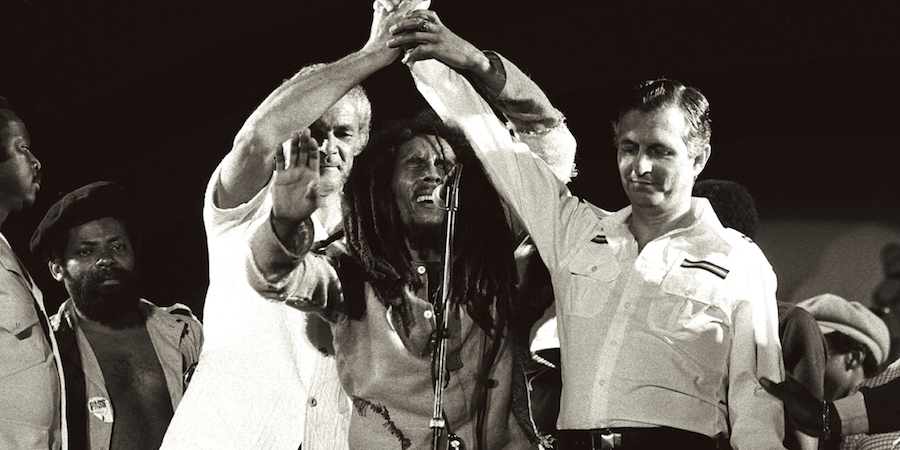 Bob Marley joins hands of Michael Manley of the PNP (left) and Edward Seaga of the JLP (right) at the One Love Peace Concert held on 22nd April 1978 in Kingston, Jamaica – source: everlivingroots.wordpress.com

Bob Marley would be turning in his grave, and Dylan would be face palming had this happened in the United States. What would happen to modern, positive rappers like Logic who’s lyrics openly support gay-marriage?

Nevertheless, there has been a palpable rise in conservatism in the country. So, while many may laugh at the sheer ridiculousness of this draft bill, today’s political climate may result in some surprising outcomes. Let’s just hope there’s a few Maroon 5 fans in the House of Representatives.

Cricket In Indonesia – Will The Sport Ever Thrive In The Archipelago?
Indonesia Submits Formal Bid To Host The 2032 Olympics