How will Indonesia respond to the “biggest invention since the internet”?

So far, with open arms.

Coinone – one of the most reputable exchanges from the most crypto literate countries in the world, South Korea – is set to launch in Indonesia in June. In contrast, neighbors Malaysia have banned exchanges in their country. But banning exchanges shows an unpreparedness for the potential of blockchain technology.

Blockchain technology is seen as a huge disruptor to all industries, and Indonesia’s blockchain leaders are ready to take advantage.

Here are 8 ways that blockchain will disrupt industries in Indonesia. 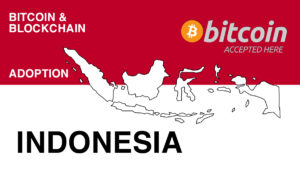 Blockchain technology has the potential to eradicate voter fraud. One person, one encrypted vote. 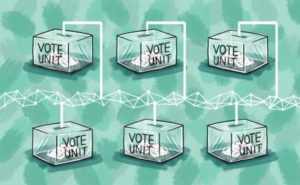 Sastrowardoyo of Blockchain Zoo, based in Ubud, Bali, says:

“There is immense potential for increased SLAs [service-level agreements], less waste and corruption prevention for governments in this region.”

There is also the immense potential to connect the vastly distributed centers of power on the archipelago.

“We have tens of thousands of islands, more than 30 provinces, thousands of districts — and we never agree on anything. This causes waste — of time, of money — and reduces our competitiveness. Blockchain can cut out the fat, so to speak; remove the overwhelming number of unofficial middlemen and official time-wasters, and allow us to compete in the international market.”

“Items can be tracked with full disclosure of their information to make shipment processing automatic.”

Deeds and titles for land continue to be the scourge of the poor in developing nations. It is why, for example, the Orang Rimba have such a hard time fighting for the rights of their land against multinational companies. 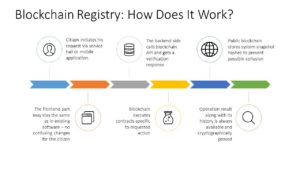 Imagine a ledger that afforded the forgotten Indonesian’s the same legal ability to compete against the world’s largest companies on an equal footing? 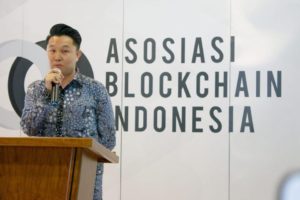 “Similar to how developing countries have skipped desktop computing and moved direct to mobile, it’s foreseeable to see the unbanked skip a step and use a different, possibly blockchain, solution.”

5) Making Digital Currencies Accessible at the Point Of Sale

The lingering issue with cryptocurrencies is the complexity of access to the average person, and the ability to spend on day-to-day. 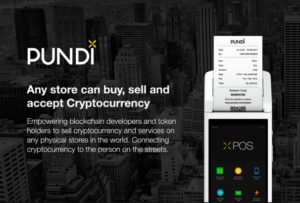 “Until the average user can buy water or a bag of rice with digital currency, the relevancy of the blockchain-based transaction will still restrict to a small amount of users.”

However, once companies like Pundi X abolish the threshold between digital currencies and the Point of Sale, the true potential of crypto assets on the marketplace will be realized.

The Cambridge Analytica scandal as blown wide open an inconvenient truth. We don’t own our private online data. 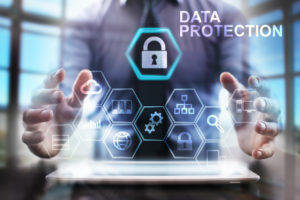 Indonesia was the 3rd most affected country by the privacy breaches of Cambridge Analytica.

“Blockchain can allow you to actually own your data… (centralized organizations) will not be able to access any of your data unless you allow them to. Therefore identity apps, I predict, would be the next ‘killer app’ for customers.”

Many small and medium businesses in Indonesia are not able to use digital payment mechanisms (so customers can’t pay with a credit card) and have a difficult time getting approval from banks.

Smaller Indonesian businesses would able to receive finance from anybody, and would not have to get approval from banks.

“For individuals and small businesses, I think blockchain technology will transform the P2P financial service offerings, from providing services only locally within Indonesia to being able to work together with users globally without the barrier of countries [or] territory.”

The Future Is Coming

It’s true that there are far more industries that will be influenced by blockchain technology than what we’ve included here. Indeed, you could name any industry and there could be a way for blockchain to be implemented.

The whole world still trying to comprehend the effect this technology will have on the economy. To disregard it is to shun the future.

Embracing it, like Indonesia is doing, is the way forward. And with the blockchain space being so young, who knows…

Perhaps Indonesia could become a leader in the blockchain space.