Connect with us
Photo: @ARFA/AFP via Getty Images

A crocodile has been swimming around with a tire around its neck for years — and officials are now offering a reward to anyone who can safely get it off. 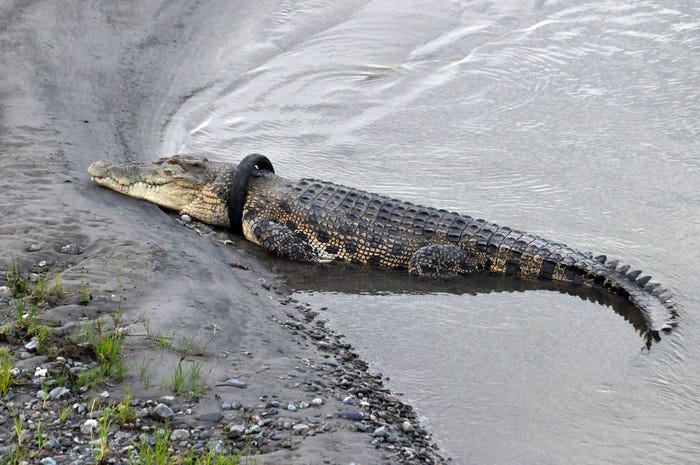 According to Antara news agency, the crocodile has had the tire around its neck since at least 2016, but it’s unknown how it originally got there.

Antara reported that the crocodile may be a Siamese crocodile, a species native to southeast Asia that’s critically endangered, according to the International Union for Conservation of Nature. Fewer than 1,000 of the crocodiles are thought to be left in the wild. 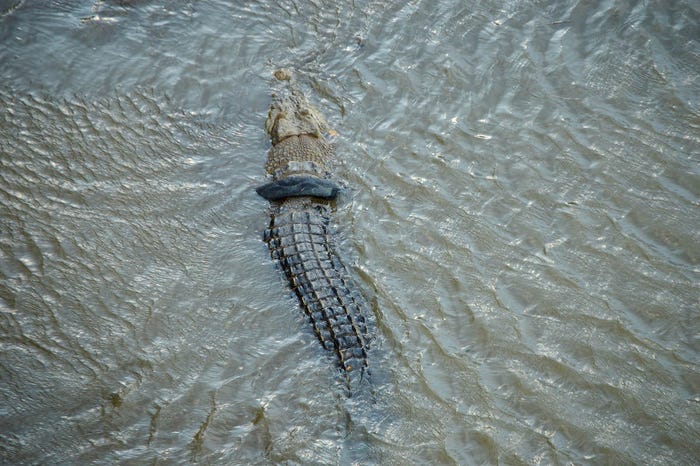 Indonesian officials have now offered a reward to free the unnamed crocodile from its predicament.

“A reward will be given to anyone who can release the hapless reptile,” Central Sulawesi Natural Resources Conservation Office chief Hasmuni Hasmar said. Details of the reward were not given.

In January 2018, a conservationist and “animal whisperer” was unsuccessful in removing the tire, according to Antara.

Antara also reported that in the same year, the conservation office tried to lure the crocodile using chicken and meat, and a “crocodile trap” also failed.

The crocodile also survived a large earthquake and tsunami that struck the region in 2018. 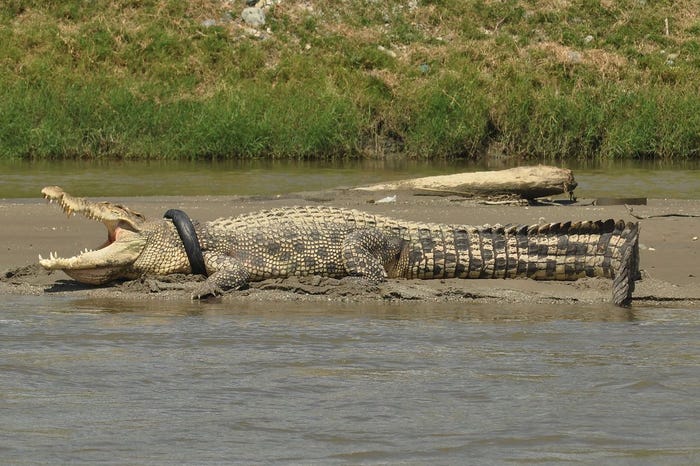