An infographic depicting countries with a smaller population than Uttar Pradesh is spreading around the Internet right now. 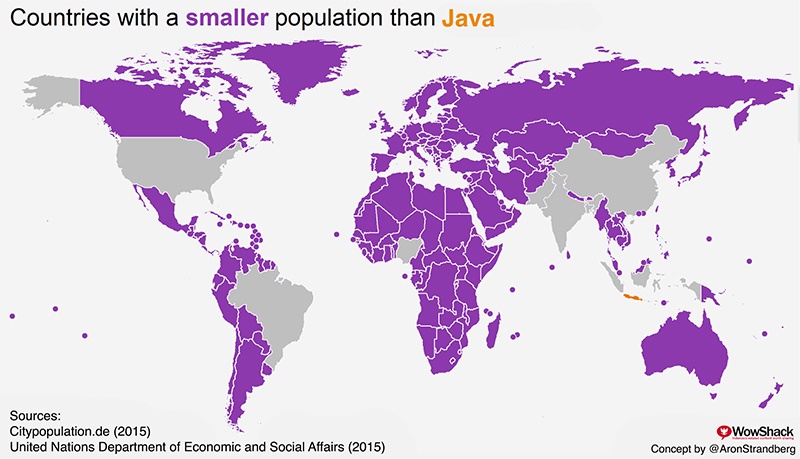 Check out the original concept by Aron Strandberg here.