Hailing from the town of Solo, Central Java, a girl by the name of Ariska Wigatiningtyas has caused an uproar around the archipelago by her use of a Burka during some of her DJ performances. What do you think, is she being disrespectful or simply different?

Firstly, being a woman DJ in Indonesia is no easy gig (excuse the pun); they must survive in the patriarchal, sexist, male-oriented society of Indonesia and one can only imagine that the music and/or club industry makes matters worse.

If we look at other successful women DJ’s in the country – DJ Yasmin, DJ Patricia, Putri Una, to name a few – they have followed the lifestyle that the club music industry often brings. They are good looking, ‘sexy’, and sometimes scantily clad women who have received the admiration of the usual googling, dancing locals at nightclubs. Do they receive harsh criticism? No. They get bookings and more gigs! 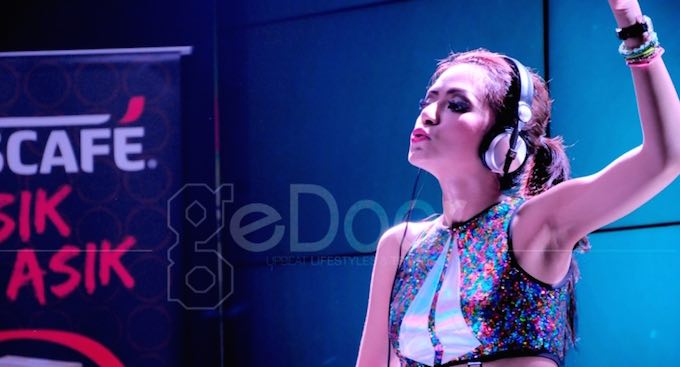 Now when Ariska Wigatiningtyas, or “DJ Chika Riska”, comes along and puts a new spin (sorry, pun again) on things – everything begins to heat up. Ariska is a normal student, studying pharmacy in Setia Budi University in Solo, and owns a brownies business. On a normal day she dons a hijab, and of course when she pursues her hobby – music – she continues to wear it! 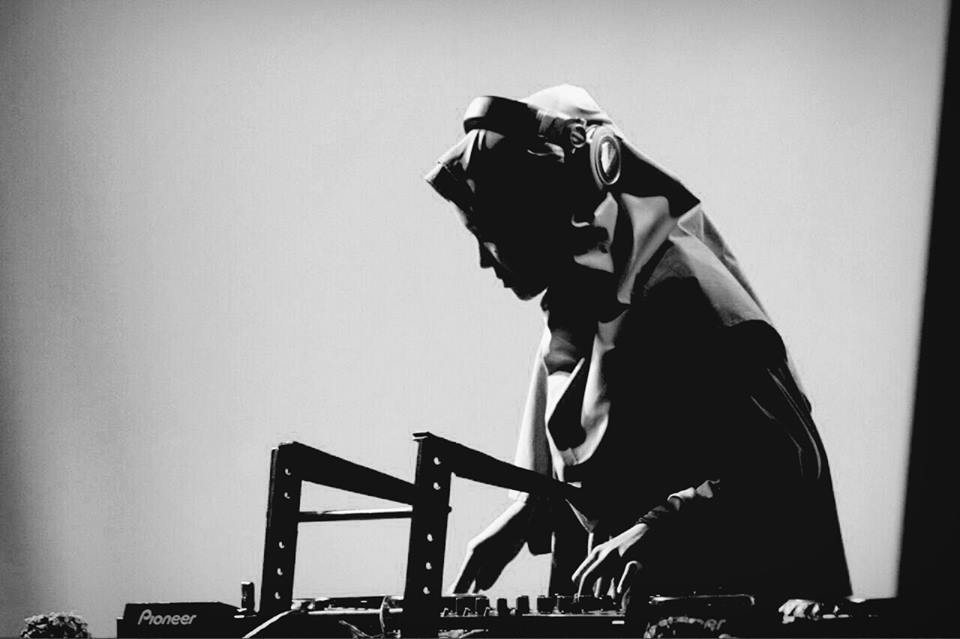 The most recent uproar came from when she wore a full burka (“bercadar”) on stage, photos emerged and the torches and pitchforks from the usual groups followed suit… She explained, however, that it was part of a themed performance she was doing and that she’d only ever done it twice.

Of course, strong believers would quickly criticize her, saying a hijab and burka are not to be worn in such places or for such lifestyles. But tell us, what would be better: If she wasn’t true to herself by taking it off? If she joined in the other ‘successful’ women DJs and dressed down for her performances? Clearly Ariska has her own thoughts and beliefs on the matter and at the end of the day, she does what she thinks is right…

Tell us your thoughts in the comments section below.
Continue Reading
Related Topics:burka, dj, Music, muslim