Meiliana, a Buddhist woman of Chinese descent, has been sentenced to 18 months in prison after complaining about the volume of the speaker of a Mosque near her house.

The 44-year-old resident of Tanjung Balai, North Sumatra was found guilty under articles 156 and 156A of the Criminal Code on Tuesday. 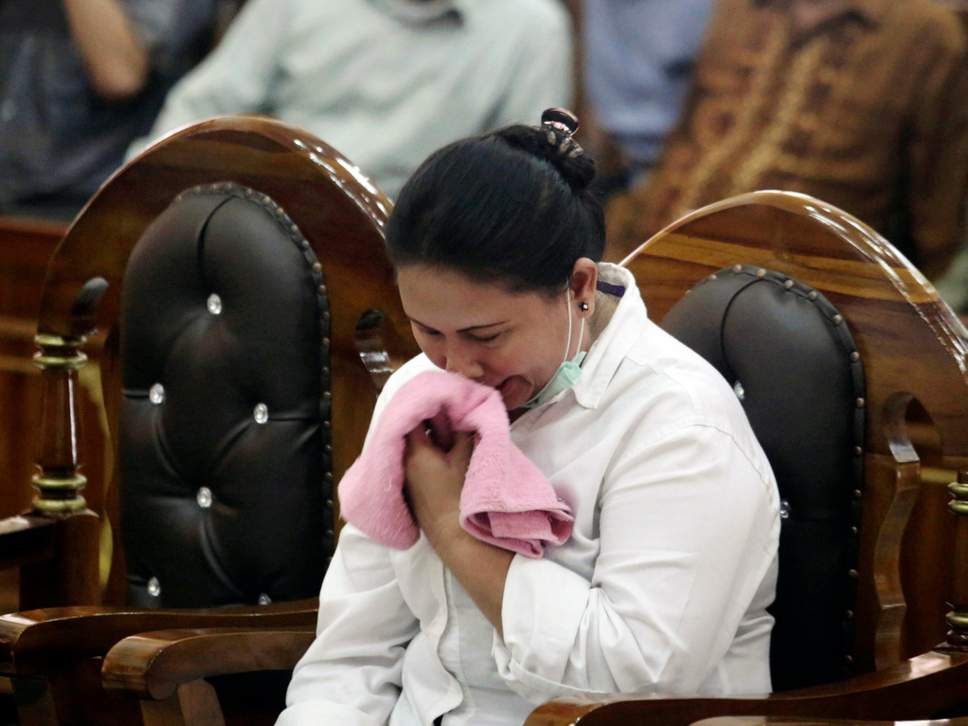 “[We] declare that the defendant is legally and compellingly proven guilty of […] committing blasphemy against a certain religion that is professed in Indonesia.”

It’s been reported that Meilana asked a neighbour to lower the volume of the speaker after the azan (the Islamic call to prayer) was “too loud” and “hurt” her ears.

The accusation occurred in July 2016, and is understood to have sparked the worst anti-Chinese riot in Indonesia since 1998. Local Muslims claimed to have been offended by her words, ransacking at least 14 Buddhist temples as a result, including the burning of several of them. 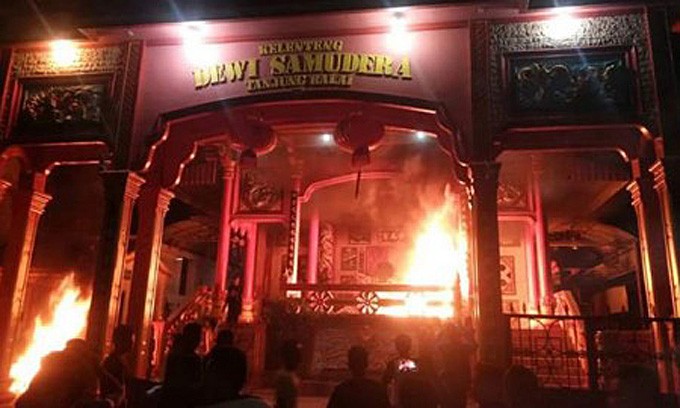 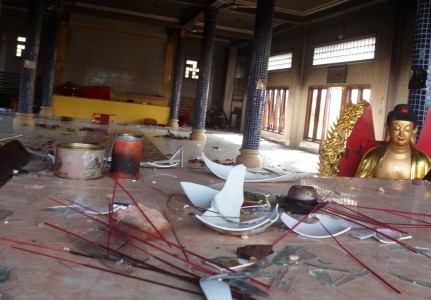 North Sumatran police arrested 19 people as a result. Eight were charged with looting and nine others with malicious destruction of property and two with inciting violence. All convicted with jail sentences of one to four months.

“Making a complaint about noise is not a criminal offence. This ludicrous decision is a flagrant violation of freedom of expression.”

“The higher court in North Sumatra must reverse this injustice by quashing Meiliana’s sentence and ensuring her immediate and unconditional release.”

On the other hand, the conservative group Islamic Community Forum, said Meilana’s sentence was too light. The maximum sentence for blasphemy is five years. 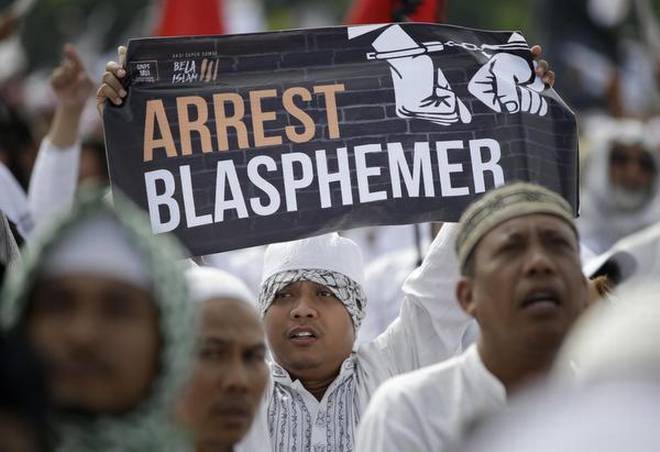 Vice President Jusuf Kalla, who is also a member of the Indonesian Mosque Council, formed a team in 2015 to review mosques’ use of loudspeakers and regulate their use and volume. He has previously called on mosques to use their public address systems “wisely”.

Since 2004, 147 people have been imprisoned under the blasphemy or related laws, according to monitoring by Human Rights Watch. The overwhelming majority of these cases end with guilty verdicts.

However, despite Ahok, Jakarta’s former Govoner, being the highest profile victim of the blasphemy law in 2017, the number of cases has actually slowed since 2014 under President Jokowi’s administration. 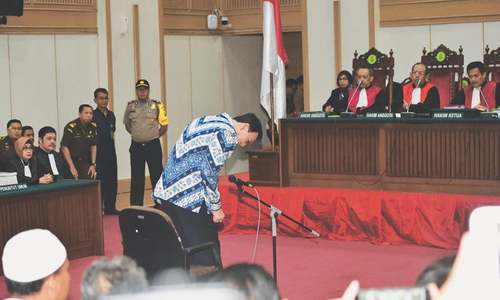 Though this has at times been at odds with Article 156 of the Criminal Code, and its recent use has been seen as evidence of a rise in Conservatism in the country. 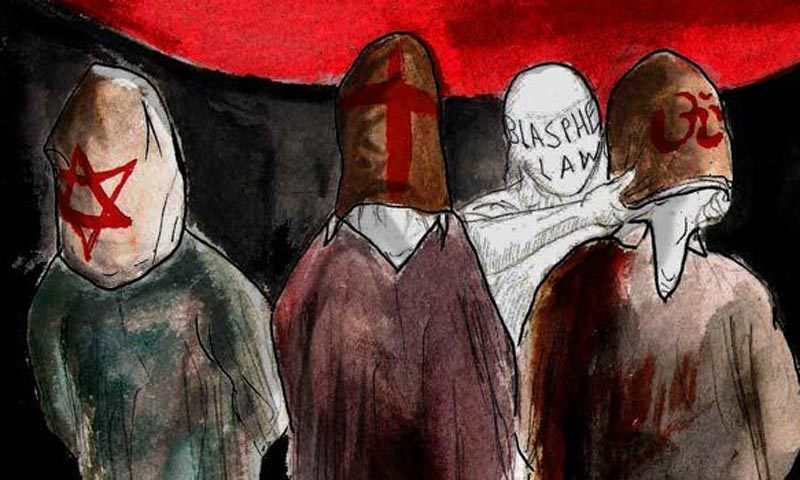 The Constitution was not enough to save Meiliana from her conviction, and she is one of the first people to ever have received a prison sentence for complaining about the volume of a mosque’s speakers.

Meiliana’s lawyer, Ranto Sibarani, said they would appeal the verdict.