Connect with us
Photo: mossberg91

Called “the Holy Grail of herpetologists” among the global community of reptile aficionados because so little is known about them, the ultra-rare lizards are native to the island of Borneo and concentrate in lowland rainforests near rivers.

Until recently, scientists and collectors had captured fewer than one hundred specimens since the species’ 1877 discovery. Their scientific name is Lanthanotus borneensis (literally, “hidden ear from Borneo,” named for its lack of external ear openings). 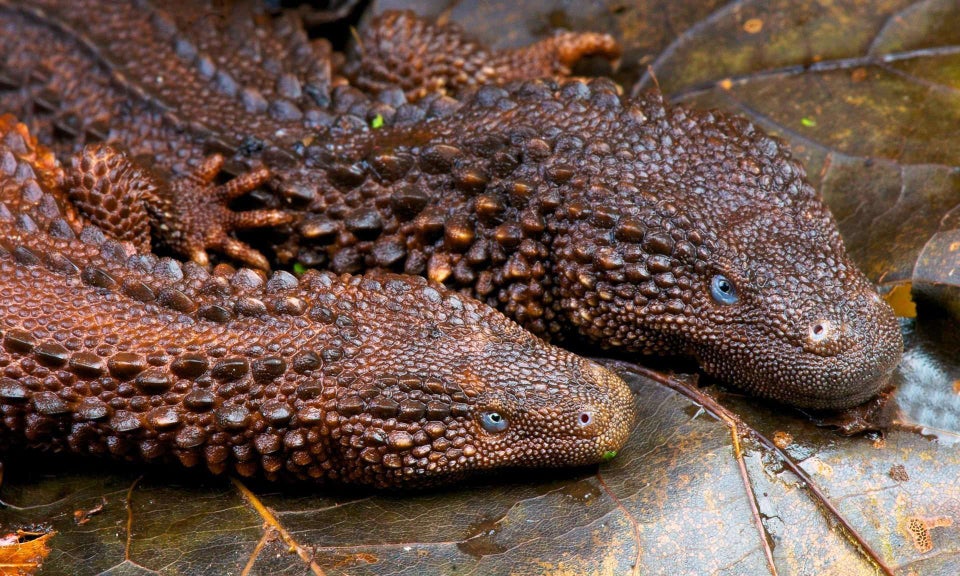 They are seldom seen as they are active only at night.

Their unusual appearance, making them a target for the illegal wildlife trade, and sensitivity to a stable temperature of 26-28 degrees Celsius (79-82°F) underline the importance of captive breeding programs.

The lizards, typically about 20 centimetres (7.87 inches) long, were not on exhibit and zoo officials hoped several more eggs would hatch in the coming months. 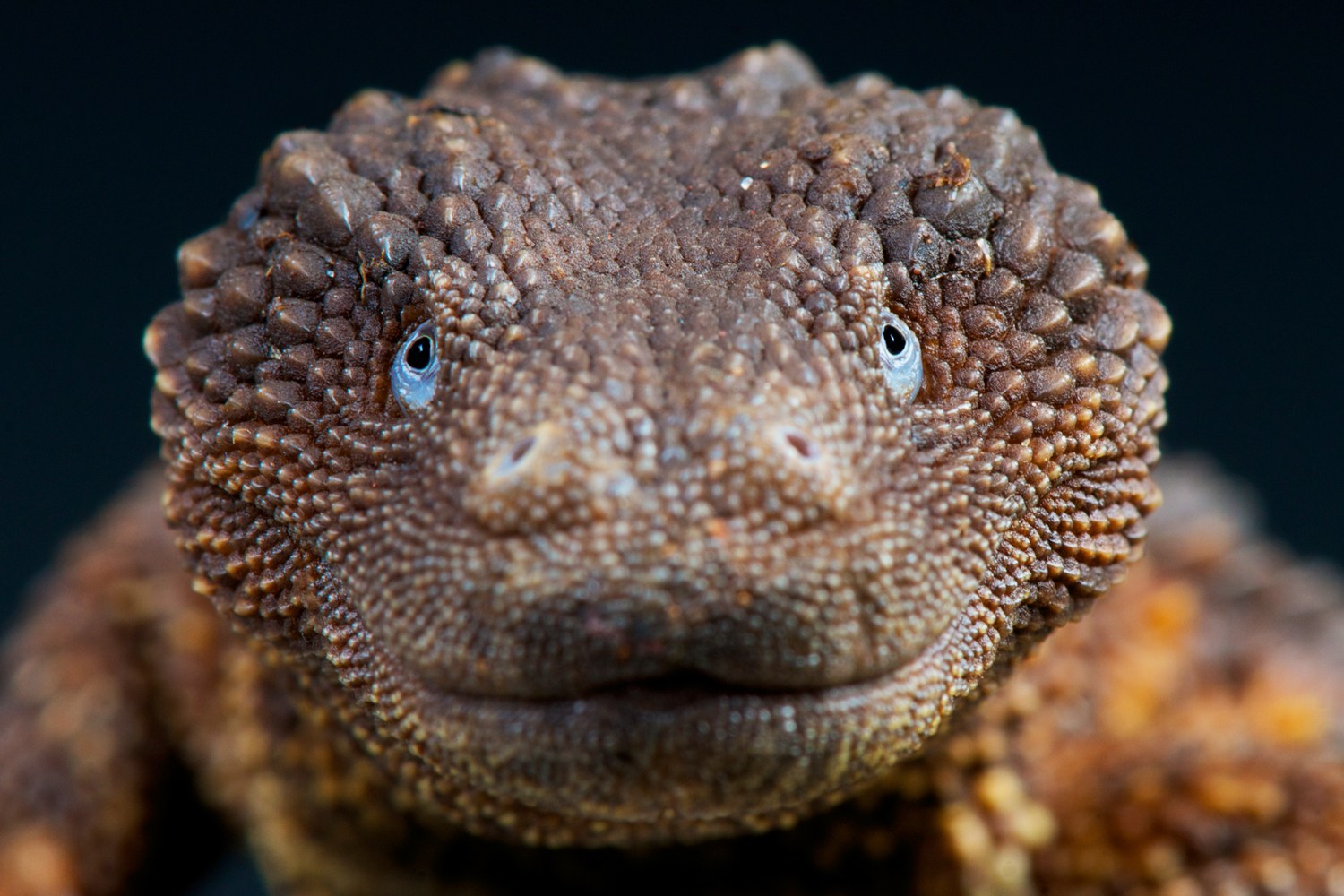