Venezuela, a country in a deep economic crisis, is going to donate $10 Million towards the Indonesian Earthquake.

President Madura has confirmed the money will come from the country’s “solidarity fund”.

It will be the largest donation of aid to Sulawesi, double that of Indonesia’s neighbour Australia.

“President Nicolas Maduro has approved the donation of US$10 million to our sisters from Indonesia, which will be pulled from the country’s solidarity fund and used to attend to the victims of the devastating earthquake and tsunami that caused thousands of deaths and injuries.” 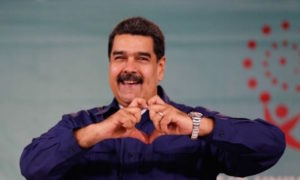 While foreign-aid has been slow to mobilize, help is coming from the most unlikely source – the world’s most austere economy.

Hopefully, it will be a wake-up call to the world’s richest countries to step up efforts to help in the Central Sulawesi tragedy.

While any and all help is welcome, the question remains…

What is Maduro thinking?

Venezuela’s crisis is so bad, it is suffering from a severe lack of public services, medical supplies, and even food shortages.

An estimated 1 million people have emigrated from the country as a result.

Venezuela Before The Crisis And Now 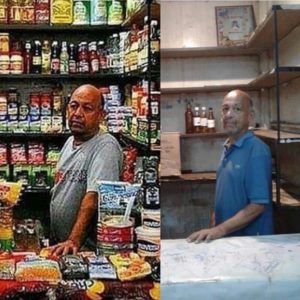 Over 1,400 people have died in Central Sulawesi, and the death toll is expected to rise.

Rather than waiting for others, and relying on Bankrupt nations to step up, it is the help of individuals like you that are going to save the 190,000 Indonesian’s in urgent need of assistance.