Connect with us
straitstimes.com

How many wives is enough?

This is one of many questions being raised by the Indonesian app AyoPoligami – the go-to app for Indonesia’s polygamous men and woman. The brainchild of Lindu Pranayama, he found a gap in the booming dating app market for men who just want another wife. Is that so much to ask?

As stated by Mr Lindu, AyoPoligamy – effectively translates to “Let’s do Polygamy” – the app aims to “bring together male users with women who are willing to make ‘big families’.” 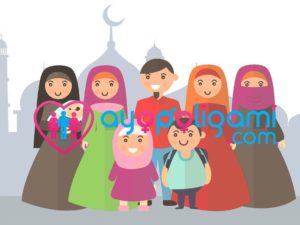 Unsurprisingly, the Tinder-style dating app has already stirred up controversy since its April launch in Indonesia, where over 80 percent of the 250 million population are Muslim and polygamy is legal. Muslim men can lawfully have up to four wives in Indonesia, biding the right paperwork granted by a court and the first wife’s consent.

The app has been downloaded over 10,000 times before it halted new membership due to the creation of fake accounts, and some naughty men not consulting their first wives. 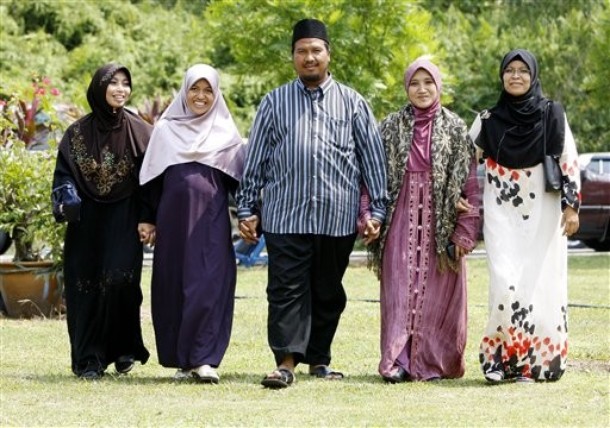 An updated version is set to be launched on 5th October and will impose stricter rules on users, including requiring them to provide an identification card, marital status and a letter of permission from their first wives.

“It just happened, this is what God planned for me,” said Mr Fasyiya, who has a rotation system between his two wives and five children who live in nearby villages.

Though it would be foolish to suggest this is just a male fetish. About 4,000 women are registered according to Mr Lindu. 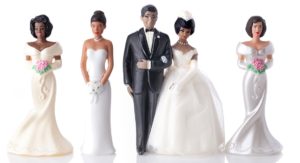 And the reality is that legal polygamy is “not that easily achieved” according to lawyer Rachmat Dwi Putranto who is well versed in such matters. Indonesian courts will only give permission if the first wife is disabled, ill or cannot bear children.

On the other hand, a commissioner from the government-backed National Commission on Violence Against Women Ms Indriyati Suparno believes the app is there to “normalise polygamy”. “The reality is women tend to be the victims of domestic violence in a polygamous marriage – polygamy is a form of violence against women,” she said. 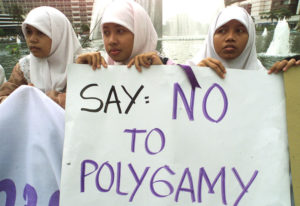 “For us what is important is whether the women and children are protected in polygamous marriages,” the ministry’s spokesman Hasan.

At the same time, Mr Iyus says he will continue to refer to the app to learn how to juggle his two families. “Me and my wives, we’re committed to showing people that polygamy isn’t as scary as they think,” he said. “We’re trying to make it work.”

Polygamy in Indonesia is definitely a multifaceted story…