91 people have been confirmed dead and over 200 severely injured after a 7.0 magnitude earthquake hit Lombok, West Nusa Tenggara.

It’s the second earthquake to hit the island after a 6.4 quake killed 18 people on 29th July.

Since 6.46pm on Sunday, more than 100 aftershocks have been recorded, damaging thousands of homes.

The quake was also strongly felt in Bali. Two Shopping malls, a temple in Ubud and minor damage to the airport occurred as a result.

Flights continued both in Lombok and Bali. 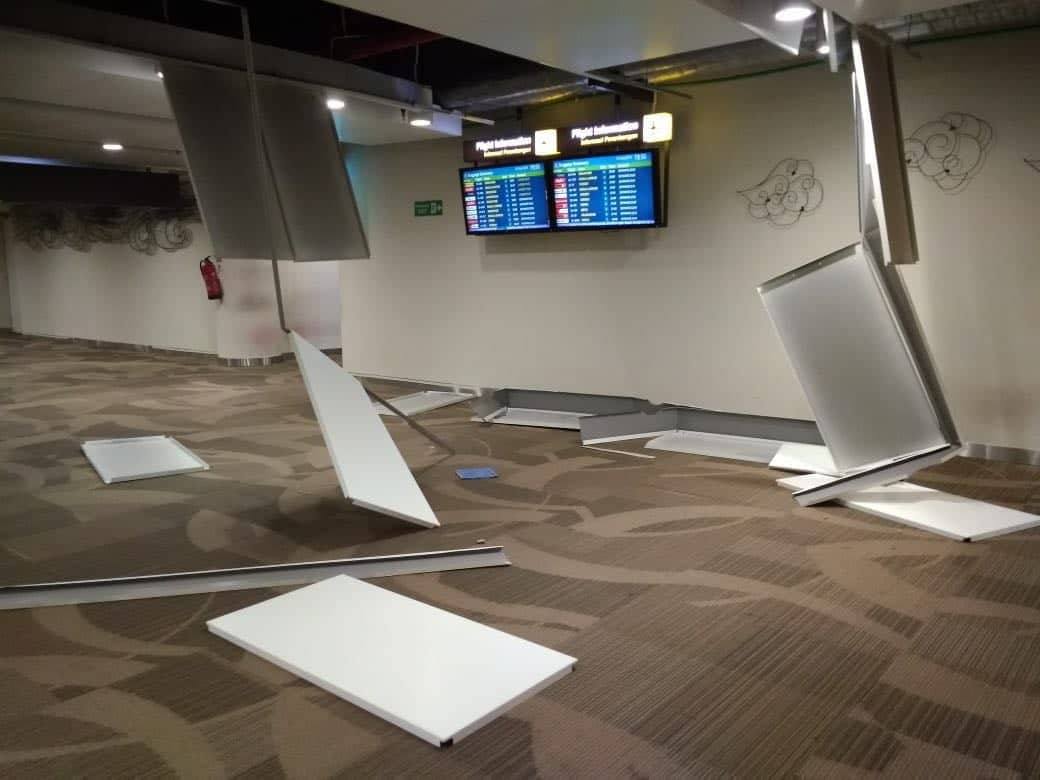 Tourists on the Gili islands off the coast of Lombok were evacuated to higher ground.

According to the Guardian:

“Emergency teams have been deployed and are preparing to evacuate people from the Gili islands and other areas. Hospitals are reportedly full, with people being treated in carparks and makeshifts medical tents.” 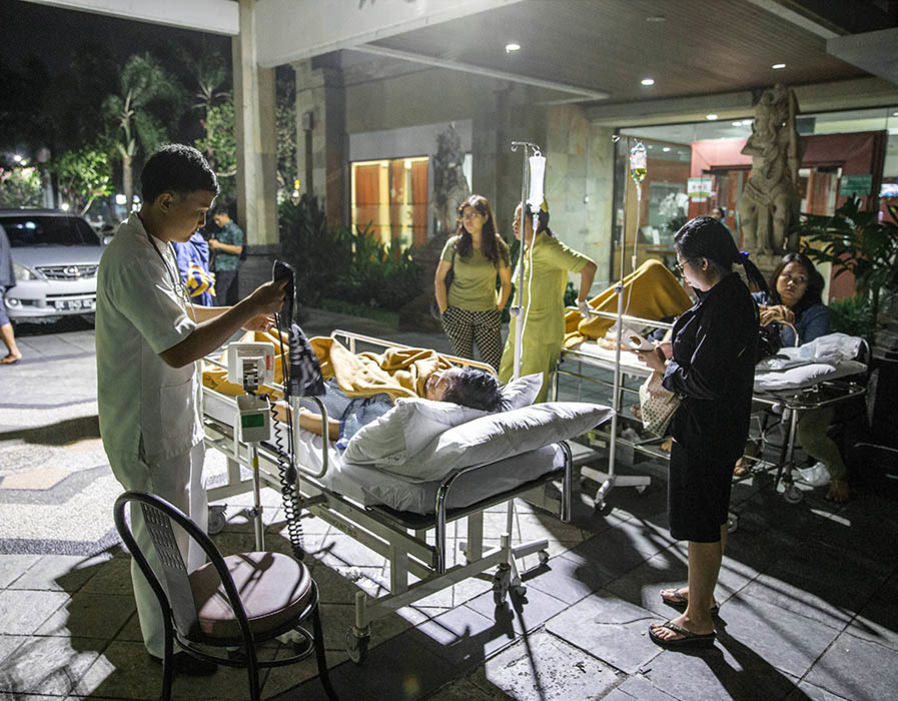 A Tsunami warning was issued but was later lifted after waves just 15cm high were recorded.

Predicting earthquakes is near impossible.

Even Japan, with the most advanced early warning systems in the world, can only provide a 1-minute preparation for its citizens. 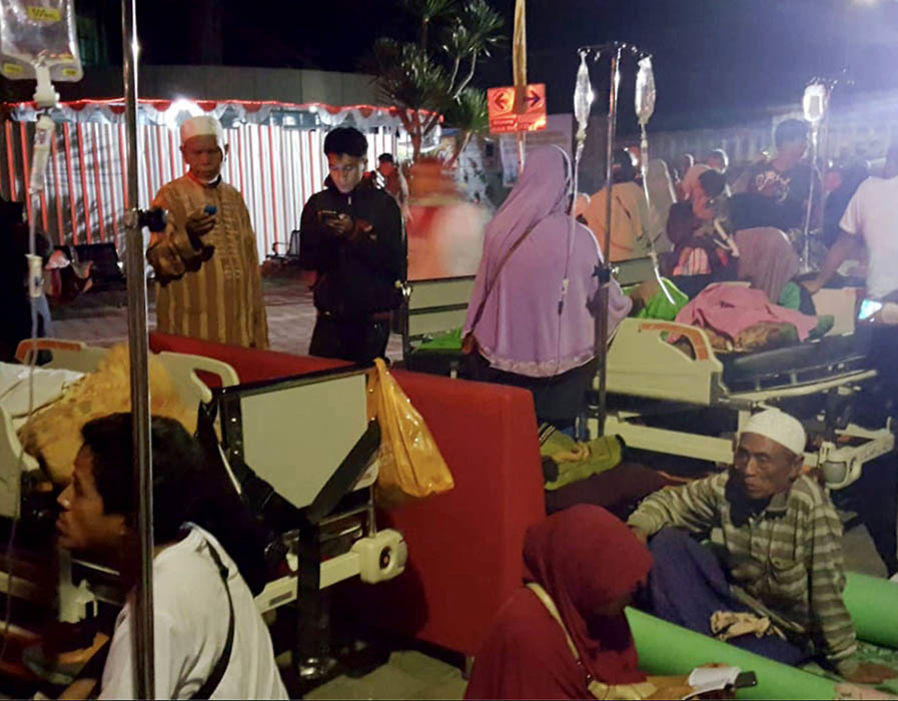 Indonesia lies on the Ring of Fire, meaning that it is incredibly prone to earthquakes, volcanic eruptions, and resulting Tsunamis. 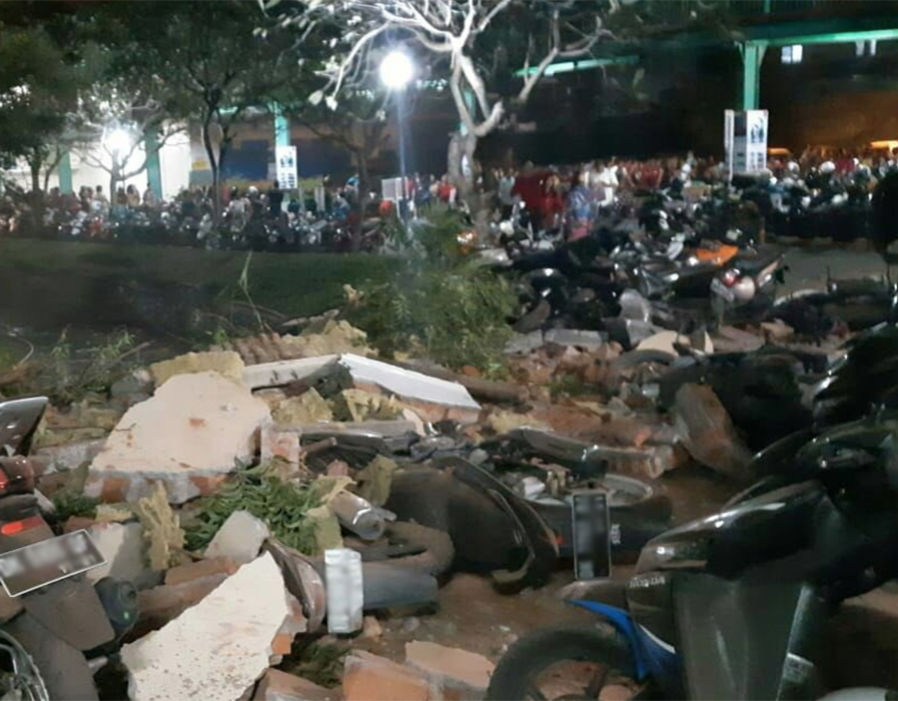 Earthquakes are caused when tectonic plates grind and push against one another.

In the case of Lombok, it is the result of the Indo-Australian Plate moving against the Eurasian Plate. 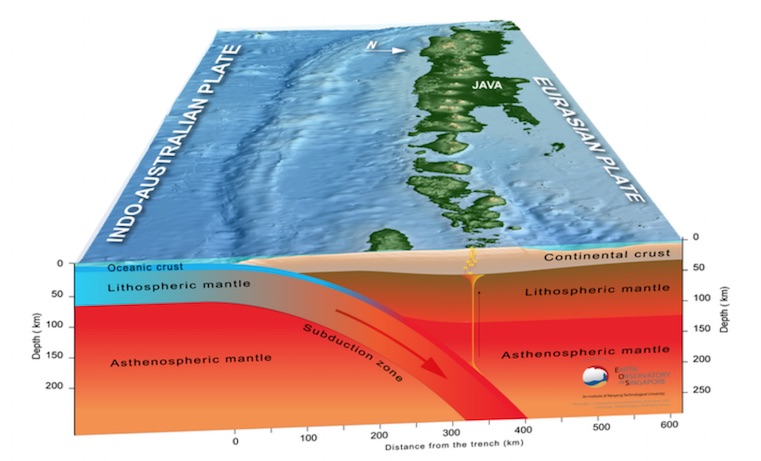 With Mt. Agung erupting twice in a year, and two eruptions in a week on Lombok, big movements are obviously occurring below the surface of West Nusa Tenggara. The question is:

Are we fully prepared?