90 inmates are still on the run after breaking down prison fences when gathering for prayer on Thursday night. 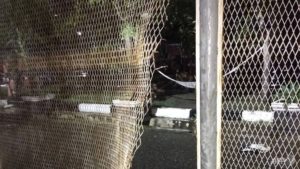 “There were 726 inmates at the time, 113 of them ran away. We have recaptured 23 of them but are still searching for the other escapees.“

Some were quickly recaptured, but as of writing, 90 are still at large in the Banda Aceh area. 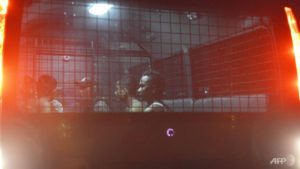 The inmates were out of their cells for mass prayer in the only region of the Muslim-majority nation living under Sharia law.

Taking advantage of the situation, some prisoners broke the prison’s fence with barbells. 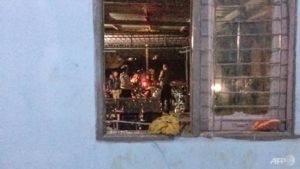 Only 10 officers were on duty to safeguard the 726 populated prison when the inmates escaped. 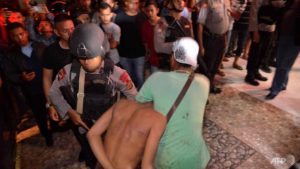 Police have launched a massive hunt for the escapees and heightened security at the prison. 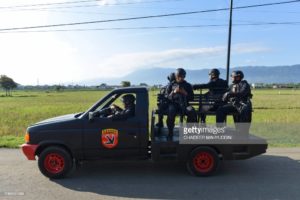 Jailbreaks are somewhat of an expectation every few month in Indonesia.

Poor conditions, overcrowded and underfunded penitentiaries provide inmates extra incentive and an increased chance of successfully making a break for it.

The most recent jailbreak in the country occurred in Central Sulawesi after the 7.4 magnitude earthquake.

As of October 6th, only 1,031 out of 1,425 prisoners in the Palu region – who escaped to safety and went to look for their families – had returned to serve their sentence. 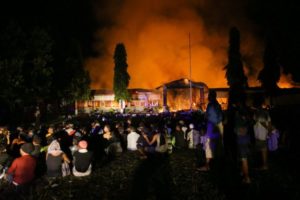 90 may still be on the run in Aceh, but they may take heart from Shaun Davidson. The Australian escaped Kerobokan prison in Bali last June, and managed to make it all the way to Tasmania.

Despite having only 3-months left on a 1-year sentence for passport fraud, he still couldn’t resist the urge to escape. 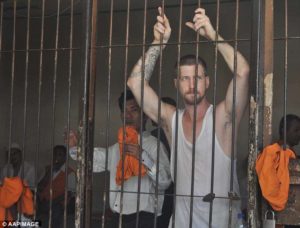 You can tell a lot about a society by the way it treats it’s prisoners.

And it just so happens that…

Even if an argument is that prisoners get what they deserve, inmates in Indonesia seem to have no problem escaping to victory.

Ironically, Indonesia may be one of the greatest places to be a prisoner, if only for the regular opportunity to make a run for it!

And perhaps if we, at the very least, funded prisons enough so it wasn’t a situation of 10 security guards vs. 726 prisoners, we wouldn’t have to spend so much money on recapturing them.

Like chasing escaped chickens, to be returned to their “chicken pen” prisons.