Each language has its own wonderful idiosyncrasies; words or sayings which only make sense in that particular tongue.

From the now-widespread use of German’s Schadenfreude to the English ‘Cockney’ slang emanating from London, there are some remarkably funny and witty manners of speech throughout the world.

Indonesian is no exception.

Here are 9 phrases from Bahasa Indonesia and other Indonesian dialects at their most brilliant, untranslatable best… 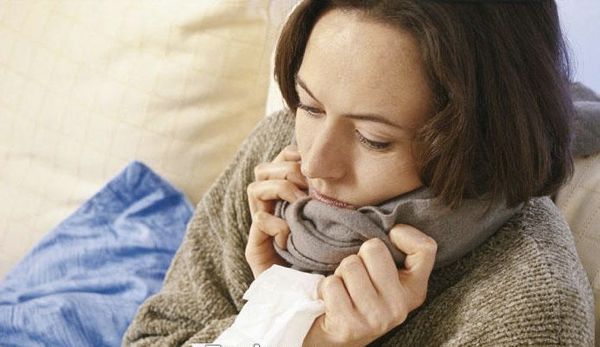 Arguably one of the most famous Indonesian sayings, masuk angin, or literally, “enter wind,” is a widespread Indonesian ailment. Often the result of either sleeping underneath a cold fan or air-conditioning, or being caught out in a thunderstorm, it is somewhere between a cold and the flu on the sickness spectrum. Needless to say, it is a regular occurrence on the Indonesian Isles, and though it may sound strange, the prescribed treatment for it, known as urut, is even more unorthodox. 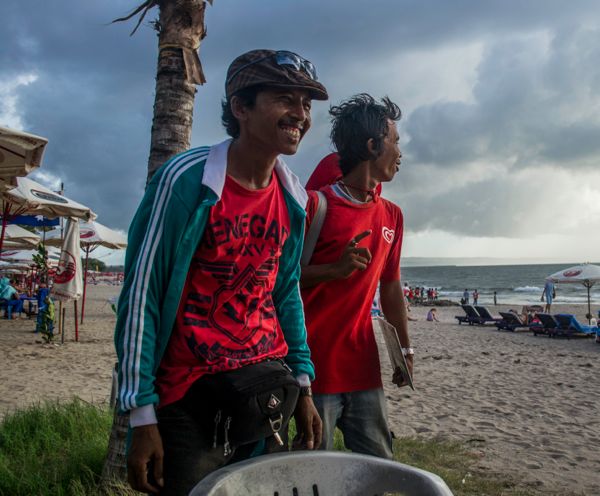 A word every language should have. Quite simply, jayus conveys the experience whereby a joke is so terrible that you can’t help but laugh. 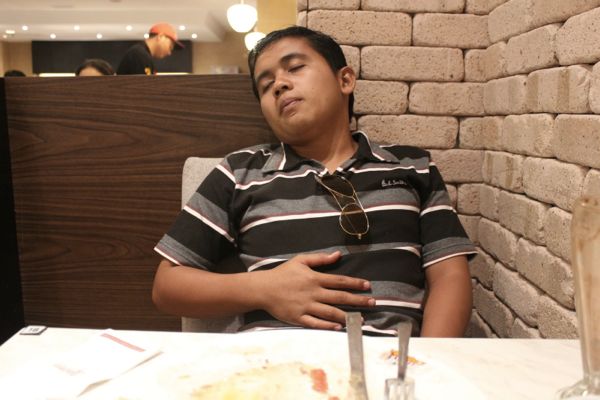 Another excellent word, this time from Bahasa Palembang in Sumatra. It is something that many will have experienced regularly but may have lacked the linguistic tools to accurately and succinctly describe. Tededeh is the feeling one gets after eating so much that they feel too full to stand up and instead lean back heavily on their chair. In Indonesia, this sensation is often complimented with the pulling up of one’s shirt and soothingly rubbing one’s belly. 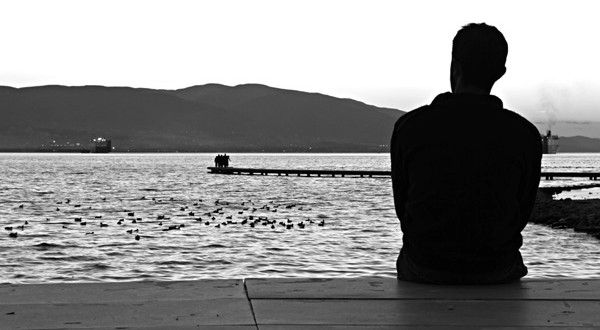 Indonesians can be rather unforgiving in their teasing of one another, and jomblo is a great example of this. Someone who is jomblo is someone who does not have and seems incapable of getting, a boyfriend or girlfriend. 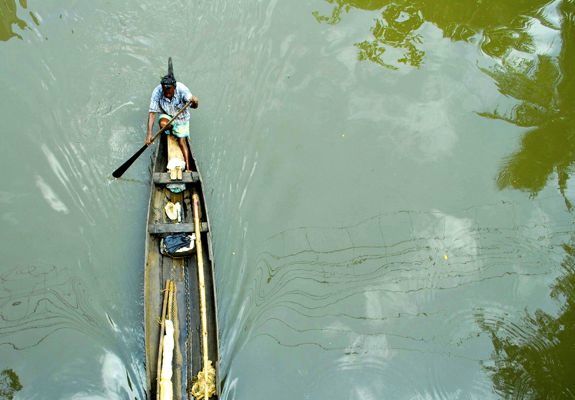 This saying actually has a bit of a cockney-rhyming theme in it, as shown in the intriguing rhyme above! What it means word-for-word is rather ambiguously poetic – “raft upstream, swim to shore”. Figuratively though, it translates as, “bear sickness first, then happiness follows” – It embodies the Indonesian version of karma.

When an Indonesia tells you there are going to cuci mata, or “wash eyes”, they aren’t talking about washing their face and heading to bed. In actual fact, the age-old art of cuci mata means to go out looking for a cute girl or guy, or at the very least, to check out all the fish in the sea. 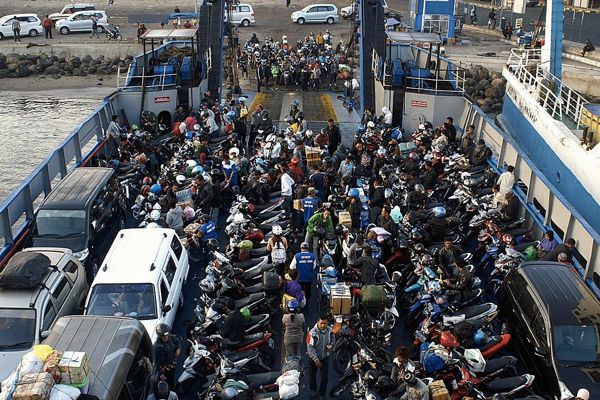 The act of returning to one’s homeland or village, often used in the context of returning for Lebaran, the Islamic religious holiday. 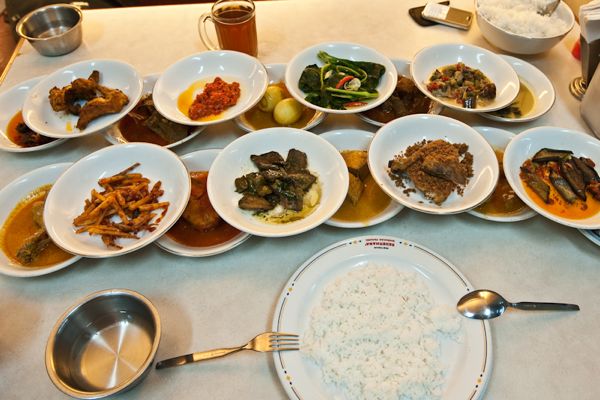 Another Indonesian saying involving eyes, this translates directly as “hungry eyes”, and is a little more straightforward in its meaning. When you bite off more than you can chew. Literally. 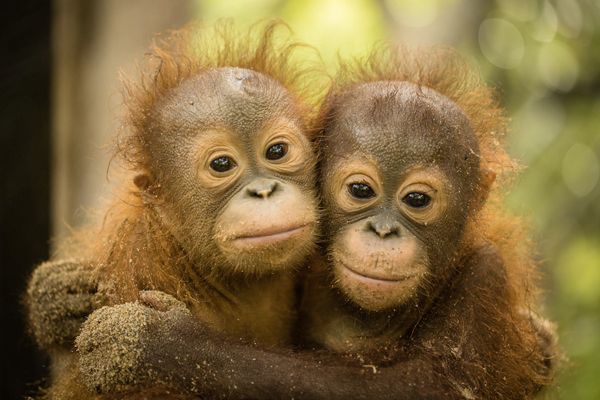 Finally, one of those words that once you start saying, you wonder how you lived without. The perfect word to embody the feeling you get when you love or miss someone so much that you get the fierce uncontrollable urge to hug and squish them in your embrace.

Note: This article was originally published on June 25, 2015, and has been updated in August 2017.
Continue Reading
Related Topics:Bahasa, Culture, Featured, Language