Indonesia is a country of extremes.

The nation spans the same distance as London to Moscow end-to-end, it’s quite a distance. But where exactly are it’s most extreme points? We’ve collected the most northern and southern tips, to the most western and eastern edges, as well as the highest and lowest peaks to give you a 3-dimensional answer to the question.

Despite being the edges of the country, many people will be unaware of the furthest parts of the archipelago.

So here are Indonesia’s 6 most extreme points…

As it’s 4km around and uninhabited, it’s no wonder the monument is on Pulau Weh! 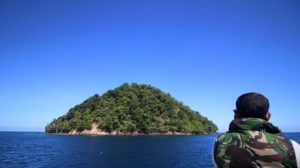 Tucked underneath West Timor and Rote Island, lies our southernmost point – Panama Island. Another island unpopulated island, it does have a few deer and birds that call it home, and is a spot where turtles come to lay their eggs.

Here’s the King of West Rote checking out Panama, part of his kingdom. 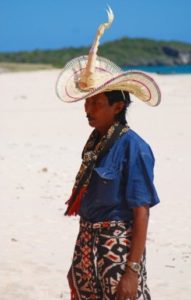 To the West, again considered part of the Aceh Province is a small, rocky island fringed by a narrow reef of rocks called Benggala Island.

It’s no wonder that Indonesia has 17,000 islands when this considered an island… but we’ll take it! 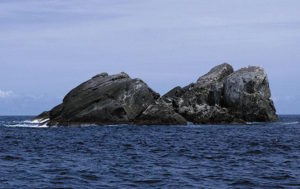 Found at the southeastern tip of West Papua on the border of Papua New Guinea, we find the Torasi Estuary at the mouth of the beautiful Bensbach River. 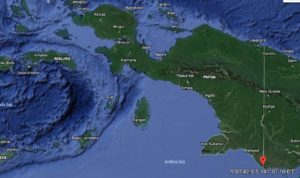 While the river flows through Papua New Guinea, the Torasi Estuary is considered part of Indonesia. 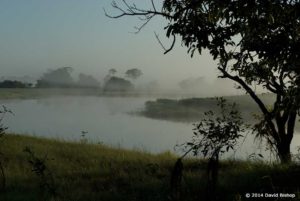 At over 9,000 meters deep, it far surpasses Indonesia’s highest point! 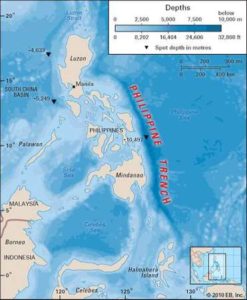 The Carstensz Pyramid on Puncak Jaya, standing at 4,884 meters tall, represents the highest point in all of Indonesia. 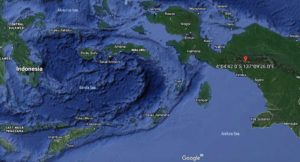 The snow peaks and Himalayan similarities are further examples of how this improbable archipelago provides the most varied and incredible vistas in the world!

More Than Gold: Indonesia’s Environmental Demands Of The Grasberg Mine
ASIMETRIS: New Documentary On Palm Oil That Needs Attention