Indonesia has become the world’s largest deforester, surpassing even Brazil.

The Leuser Rainforest is the last place on earth that still has elephants, tigers, rhinos, and orangutans living in the wild together. And there are no prizes for guessing why that is the case. Sadly, because of our thirst for profit and palm oil, this last sanctuary is under threat.

Plywood, that cheap ‘thrown together’ sheet wood, has been a key part of our lives for years. It’s everywhere. Floors, fences, scaffolding, furniture, sports equipment and music instruments. In 1980, Indonesia supplied 40% of the world’s global market. 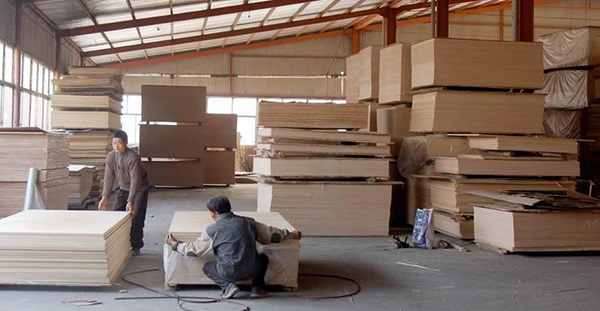 When President Suharto came to power in 1966, Indonesia’s economy was poor. To push foreign direct investment (as always), Suharto gave the green light for huge exploitation rights: one report states that in three years, 1967-1970, 53 million hectares were gifted to global logging companies. These foreign companies had a local partner of course, the main one being Apkindo, owned by Bob Hasan who became one of the richest men in the world in 1994. Oh yeah, did we mention he was Suharto’s best buddy?

The plywood industry really began the whole logging industry in the country, but sadly, according to one report, up to 73% of Indonesia’s logging is actually done illegally.

Indonesia’s population is distributed pretty terribly. At one point 70% of the population lived on 30% of the land, mainly on Java. So the government made a plan to redistribute the population from urban to rural areas, with incentives. Many were moved to Kalimantan which resulted in huge problems, but mainly the massive land clearing to provide space for the +3.5 million people that were resettled by 1990. By the end of the scheme, the government gave 2.7 million hectares of land to these transmigrants, who then found that after the clearing of forest and peat, the land could not be farmed and they had no livelihood. 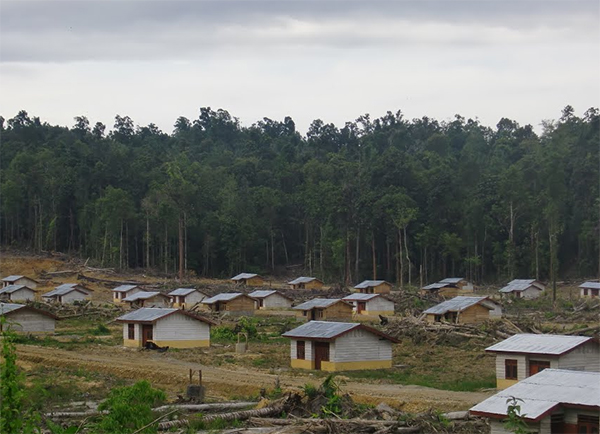 3) Pay the price with Mega Rice

Having not really learnt from their transmigration scheme, Indonesia tried again with the Mega Rice Project in 1996, which was in fact tied to transmigration. The idea of the project was to turn ‘unproductive’ peat swamp and forest land into rice paddy, helping to alleviate the country’s rice shortage.

They gave 1 million hectares for this project, and the result? Huge emissions of CO2 from peat burning, loss of wildlife for the orangutans, as well as useless and unproductive ground that cannot survive without its forest/peat environment. Goodbye precious greenery.

Subsistence farming and land clearing for commercial use has resulted in huge problems for Indonesian forests. Perhaps it can be seen as a secondary cause since the land is being cleared anyway, but the poor management of such deliberate fires has lead to massive cumulative destruction over the years. 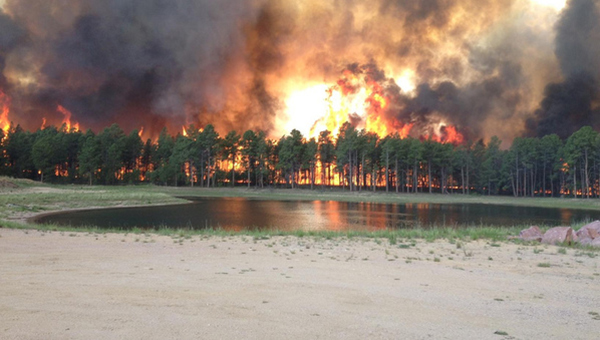 In 1997, slash-and-burn techniques used by local farmers in Kalimantan and Sumatra led to the largest fires recorded in the last 200 years! These fires alone resulted in an estimated loss of between 4-8 million hectares of primary forest… and apparently killed off a third of all orangutans. Not cool. 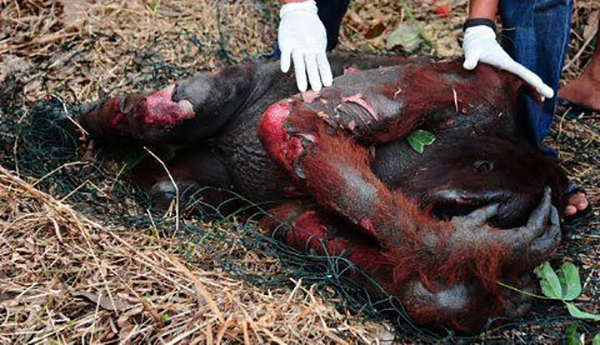 According to a guardian report, Indonesia supplies around half of the world’s demand for palm oil – only 35% of which is certified sustainable palm oil, according to the Malaysian Star.

The demand for palm oil is increasing however, whether it’s used for cooking, processed food products or as a biodiesel -marketing itself as a greener fuel… It’s a big business and is truly incumbent in the life we live everyday – just have a look at these products made by palm oil! 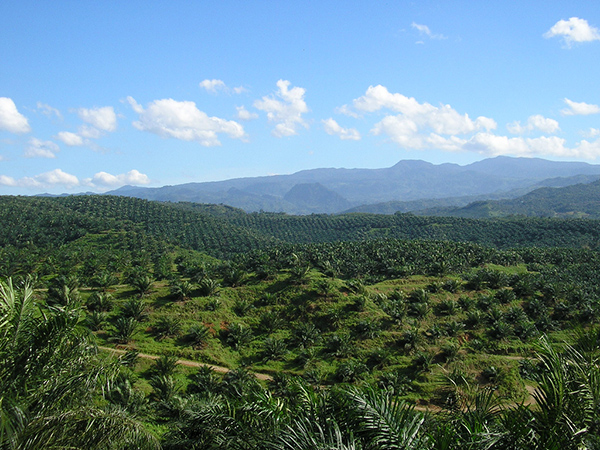 It’s probably the biggest, hottest topic right now regarding deforestation, and so it should be – it has become the single biggest cause of deforestation in the country. It’s a hard pill to swallow, but Indonesia has over 6 million hectares (2013) of oil palm plantations that we know of, with 4 million hectares more to be added to that by the end of 2015 according to Greenpeace.

Conclusions: are we doomed?

Its true, all we have discussed here has been quite demoralising, very depressing and some down right outrageous! Fear not, however, it seems there are wheels in motion that may help this dire deforestation issue.
For one, the Norwegian government signed a 1 billion dollar agreement with Indonesia in 2010 to reduce its CO2 emissions, which includes reducing deforestation. In 2013, then president Susilo Bambang Yudhoyono established an official Reducing Emissions from Deforestation and Degradation (REDD+) agency.
Better yet, Indonesian people have taken matters into their own hands. With the growth of crowdsourcing in the country, people have taken to the internet to spread awareness and do their part. Check out Tomnod’s Global Forest Watch Campaign for more information.

But it will take, effort, awareness and action from all of us.