Connect with us
Photo: CNN

The Indonesian flag flies high all year round, not just on the 17th of August. The flag evokes emotions of patriotism, but how much do we really know about the origins of the Indonesian flag?

Fear not, as WowShack is here to take you on a crash course of the famous Red and White.

1. The Flag of Defiance

In 1922, the Red-and-White flag was banned by the Dutch as it was a symbol of Indonesian activist’s desire for independence from Dutch colonialism. Despite this, the flag was defiantly flown in 1928 by nationalists on the island of Java to represent the Indonesian campaign for independence. 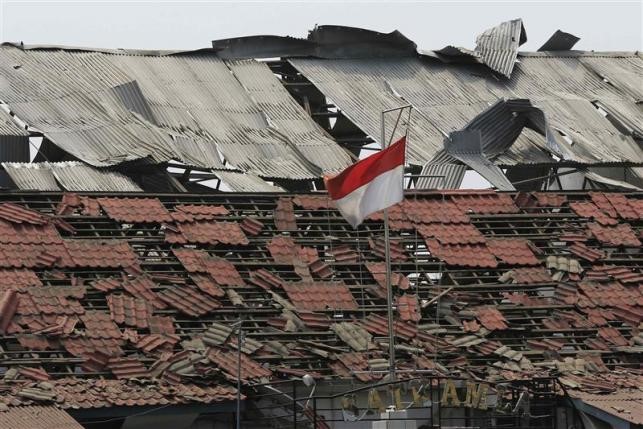 2. The Flag of Declaration

The flag was officially adopted on 17th August 1945, flown for the first time outside President Soekarno’s house when he publicly declared independence. Fun fact – it was personally sewn by President Soekarno’s wife, Mrs Fatmawati Soekarno. This original Indonesian flag, known as Bendera Pusaka (heirloom flag), was hoisted every year until its last hoist on August 17th, 1968. Because of its fragility, it has since been stored in the Presidential Palace (Istana Negara) for safe keeping. 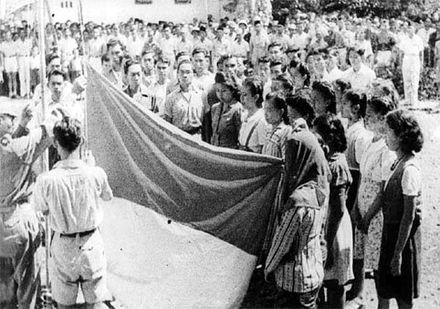 The official name of the Indonesian flag is Sang Merah-Putih (The Red-and-White). Similar to the Tricolour of France, it is also known as Sang Dwiwarna (The Bicolor). It is also known as Sang Saka Merah-Putih (The Lofty Red and White), but this refers to the Bendera Pusaka, the first original flag flown on the day of declaration of independence in 1945. 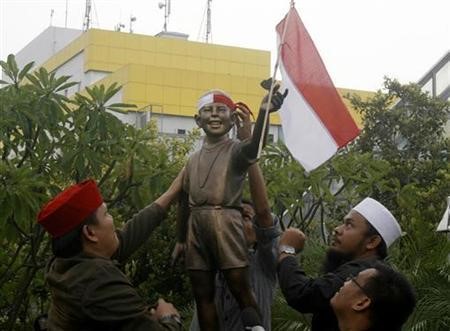 4. The Flag of Two Colours

The Red half represents physical life, standing for courage and sacrifice. The White half represents the human soul which stands for purity and peace. Unifying the two colours represents a complete human being.

However, the meanings go deeper. Red and White are sacred in Austronesian mythology, symbolising Mother Earth and Father Sky. The red-and-white were also featured once as the flag of the 13th century Majapahit Empire of Java. Now THAT’s history. 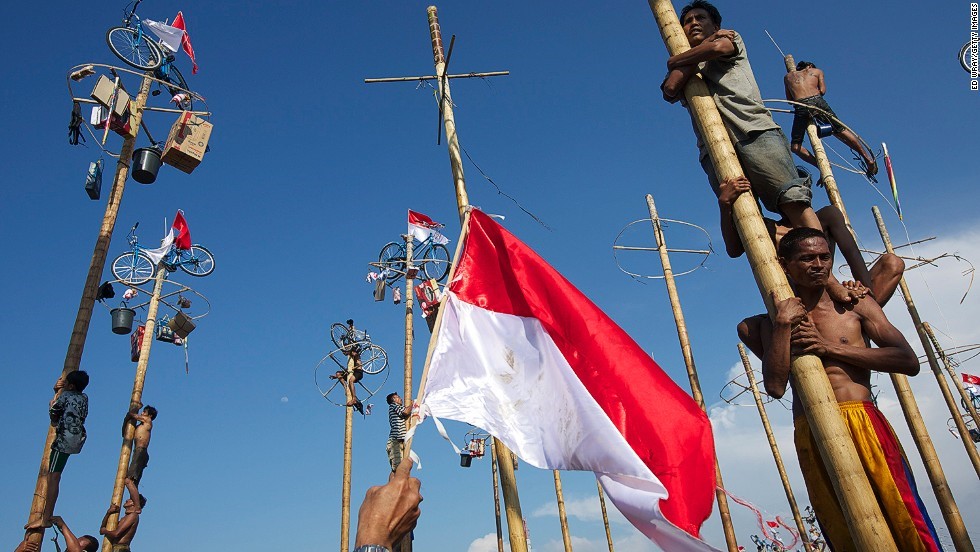 To commemorate that special day of independence, civil servants will conduct a flag raising ceremony on the 17th of every month. For local Indonesian schools, students across the country raise the flag every Monday to start their week with pride! 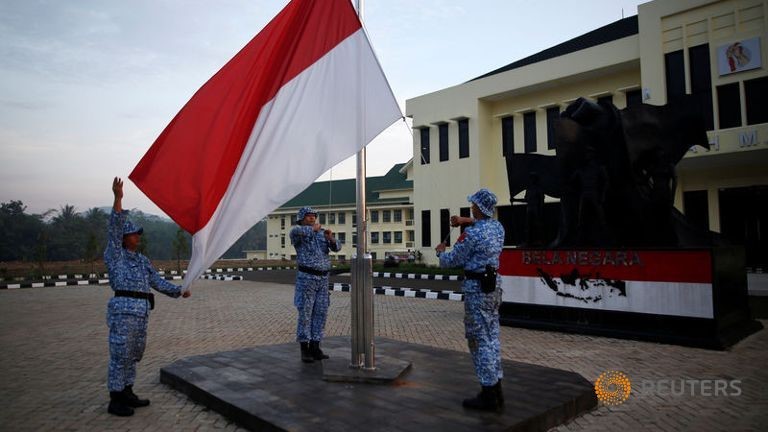 The longer Indonesia exists as an independent country, the more important it is to remember that freedom is a very recent concept to the country. The struggle for independence did not come overnight.

That’s why the best way to honour the sacrifices of independence is to know the history and background to the flag that flies over our heads every week.

Don’t forget to share and show your love for the Sang Merah-Putih:`

17 Revolutionary Findings From Indonesia’s 20,000 Year-Old Pyramid Could Rewrite History
This 1955 Video Letter To The USA Will Make You Love Indonesia