Indonesia is home to a handful of the Super-Rich.

These men have made their fortunes through diverse portfolios ranging from palm oil to paper, airlines to noodles – even taxis and casinos.

And with a combined total wealth of over $70 billion, these 20 individuals and families account for just under 10% of Indonesia’s GDP. 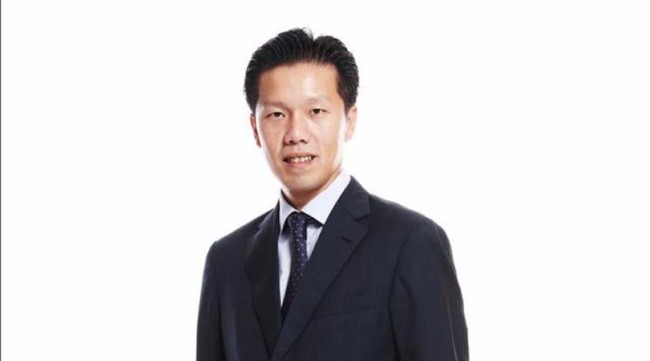 Eddy controls 3 TV channels through his company Emtek, including SCTV, Indosiar and Ochannel. In 2016, his Creative Media Works also paid $208 million for a license to develop BlackBerry messenger. 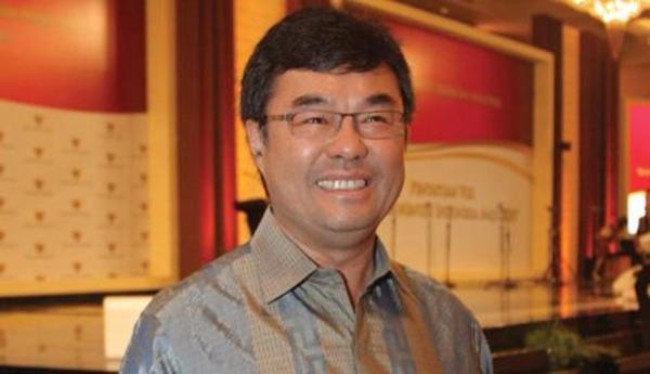 Martua Sitorus is co-founder and executive deputy chairman of agribusiness Wilmar International, one of the world’s largest palm oil companies. Joint ventures have also seen him enter the oil market as well as gold and silver mining.

His property arm Gamaland owns Gama Tower, currently the tallest building in Indonesia. A long way to come for someone who started selling shrimp as a teenager. 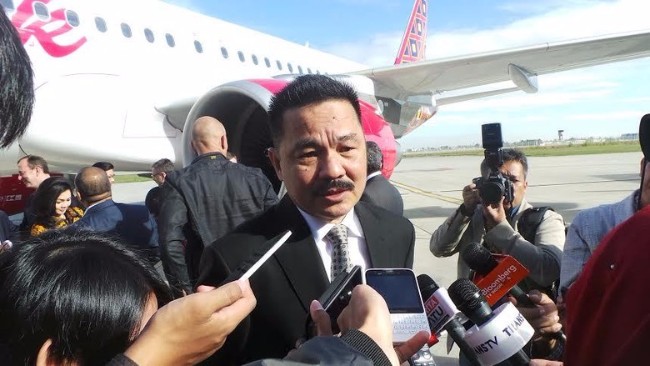 Brothers Kusnan and Rusdi Kirana run Lion Group, the largest airline group in Southeast Asia, with 250 aircraft. Lion Air passed a safety assessment in 2016, and was taken off the European Union’s safety blacklist.

You can be sure of more Lion Air flights as a result. 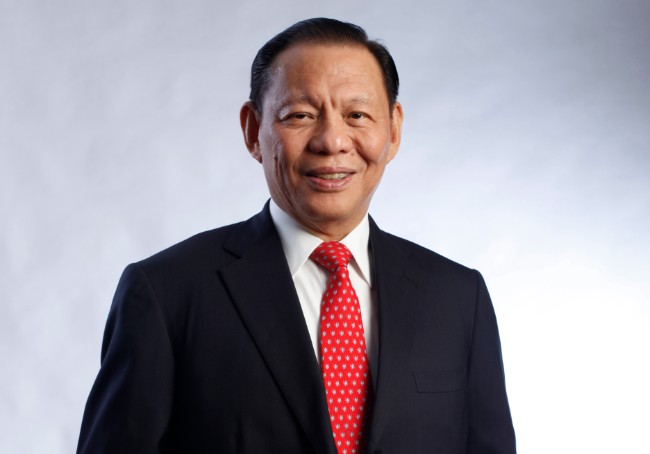 Tanoto dropped out of school at age 17 to start his own business. Since then, he has been involved in paper, pulp, palm oil and energy projects. Under the guise of his company Royal Golden Eagle, these businesses have taken him as far as Canada.

Tanoto taught himself English by reading Readers’ Digest, Life, and Newsweek. WowShack is also an option. 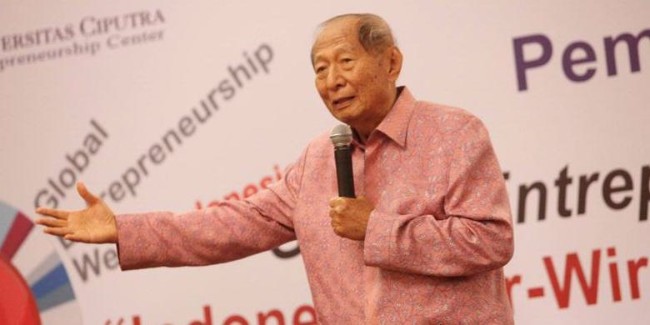 Ciputra is an Indonesian real estate developer. With projects in 33 cities, Ciputra Development is one of the biggest property companies in the country. A trained architect, he founded his Ciputra Group more than three decades ago. 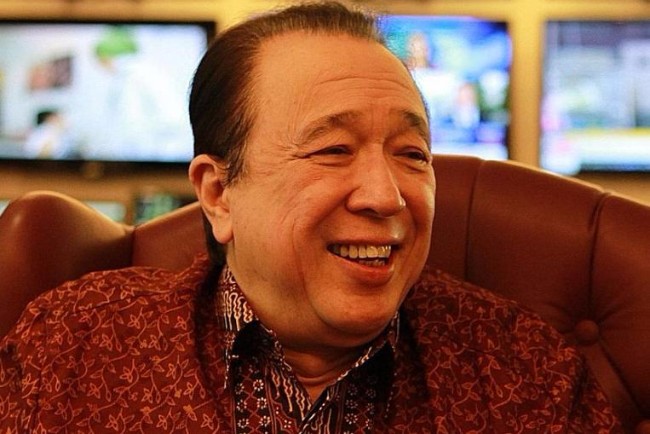 Peter Sondakh owns a stake in the taxi company Express. As a property developer, he also owns the Langkawi International Convention Centre, the St. Regis Langkawi and the $500 million Capital Place mixed-use property in Jakarta.

In 2007 Sondakh sold his stake in cell phone company Excelcomindo Pratama for more than $400 million. 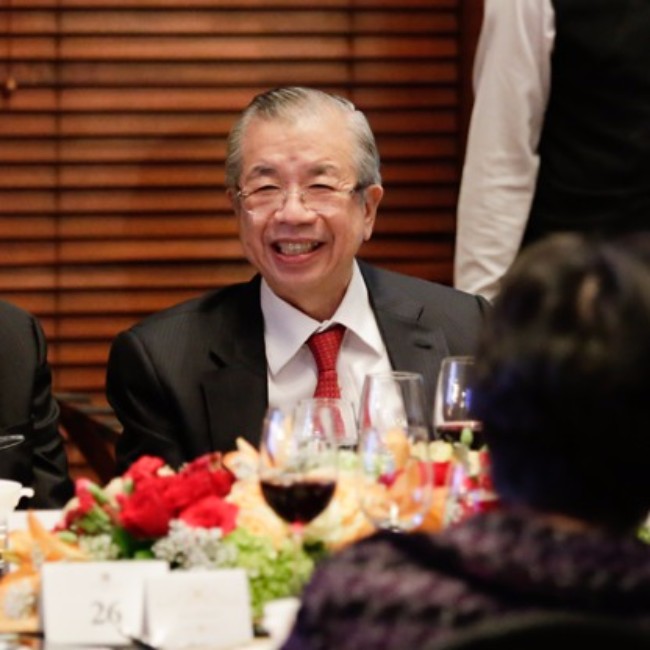 The Katuari family, which has a stake in Wings Group, makes and sells household essentials. Everything from toilet cleaner to instant noodles. 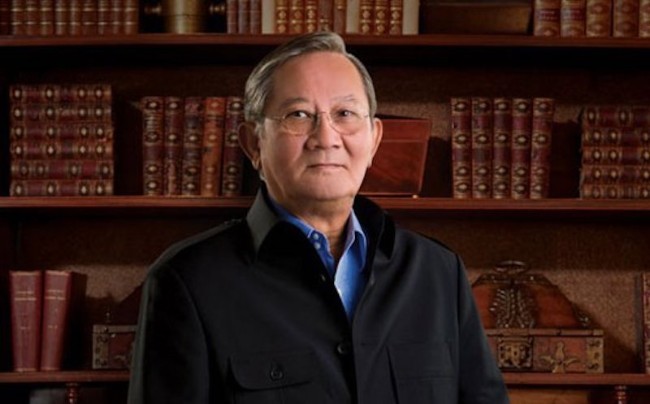 Tobacco heir Putera Sampoerna sold out to Philip Morris a decade ago for $2 billion. In December 2015 he sold his swanky Les Ambassadeurs casino in London, famously featured in the James Bond film ‘Dr. No,’ for nearly $210 million.

Through his Sampoerna Strategic Group, run by his youngest son Michael, he also has investments in agriculture, finance, telecom, and timber. 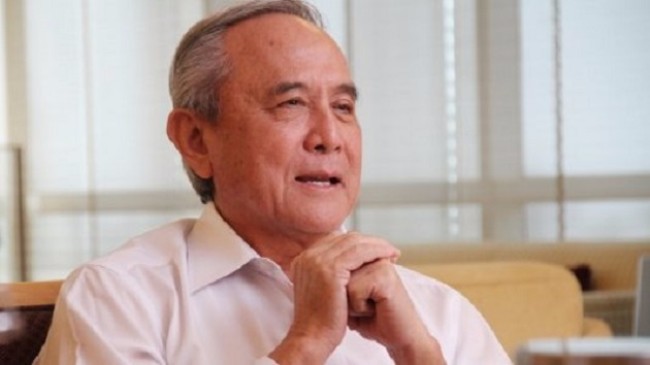 In 1969, Theodore Rachmat started his career at carmaker Astra International. He now owns a minority stake in listed coal company Adaro Energy; of which his son Christian is vice president director. His investments also extend to the palm oil and rubber industries. 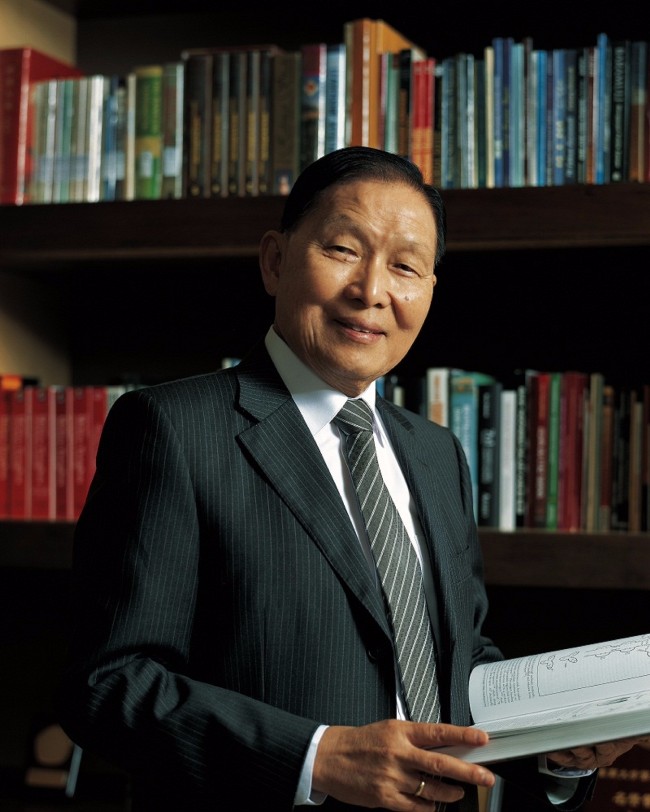 Mochtar Riady is the founder of the widely known Lippo Group. The group is planning a big push into digital banking through his Bank Nobu and in March 2016, forged a partnership with Grab, Singapore’s ride-hailing provider.

His daughter Rosy is married to Indonesian billionaire Tahir. Now that’s a power-couple. 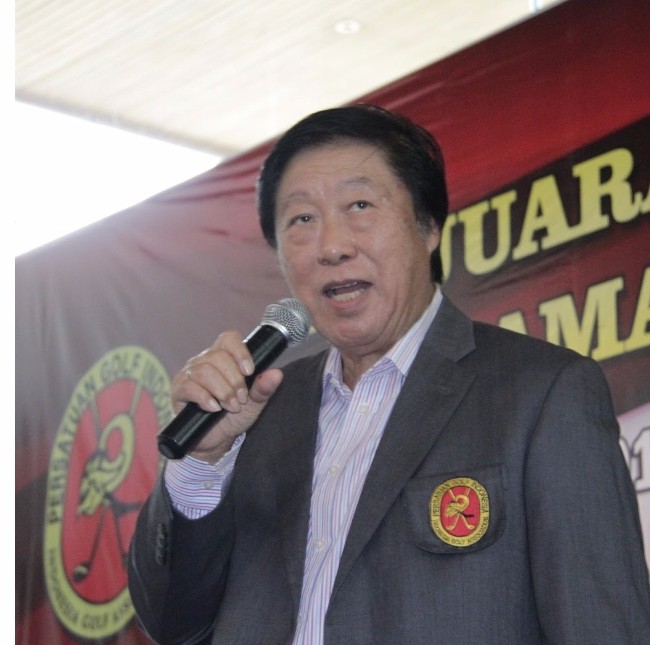 Murdaya Poo’s Jakarta International Expo is one of the city’s biggest and most popular convention centers. His Central Cipta Murdaya Group has interests in palm oil, engineering and IT. It used to also be a supplier to Nike. 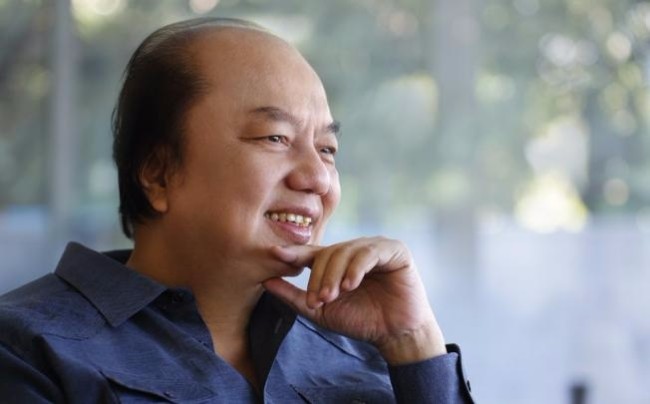 Tahir is the founder of Mayapada Group. The group is involved in banking and hospitals, while real estate assets hold the majority of his fortune. He also co-owns the licensee that publishes Forbes Indonesia.

An active philanthropist, Tahir donated $14 million in 2016 toward the refugee crisis. 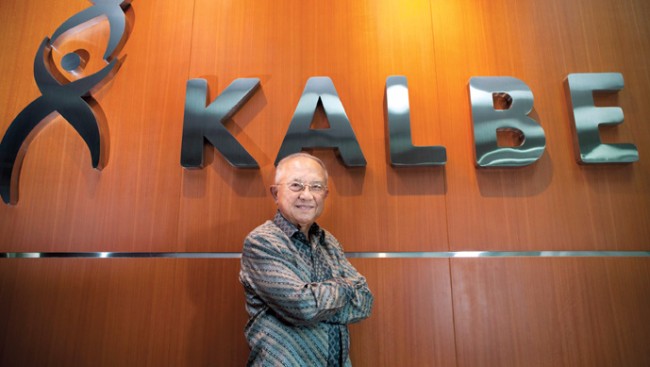 The Setiawan family holds a large stake in Kalbe Farma, which he started with his brother in 1966. His hospital business Mitra Keluarga is also set to open 6 more hospitals in the next few years. 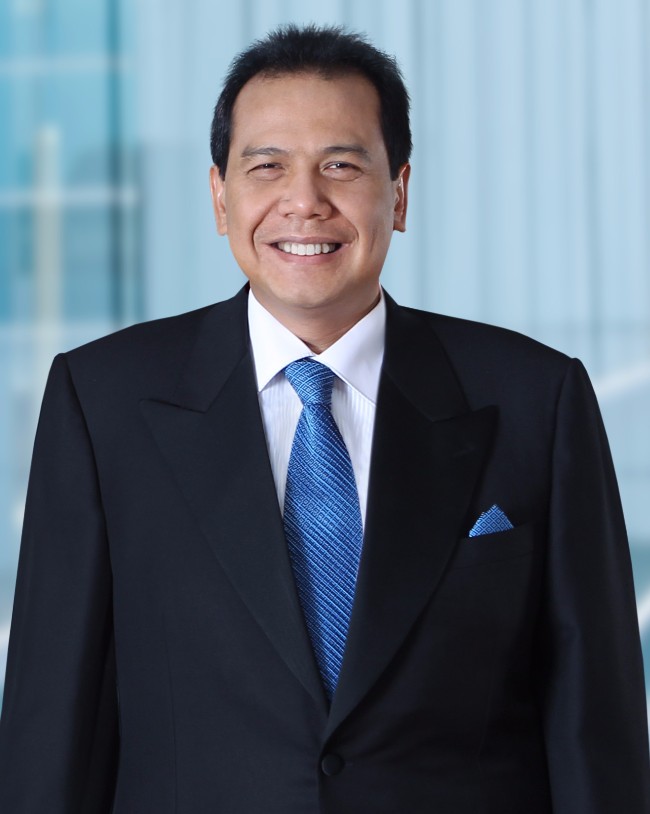 Chairul’s Trans Retail operates stores under Carrefour and Transmart. He also holds the franchises for Versace, Mango, Jimmy Choo and Wendy’s. If that wasn’t enough, his Bank Mega is one Indonesia’s largest issuer of credit cards, with more than 1.2 million issued.

The son of a journalist, Chairul sold study guides while attending school to become a dentist. A profitable career change. 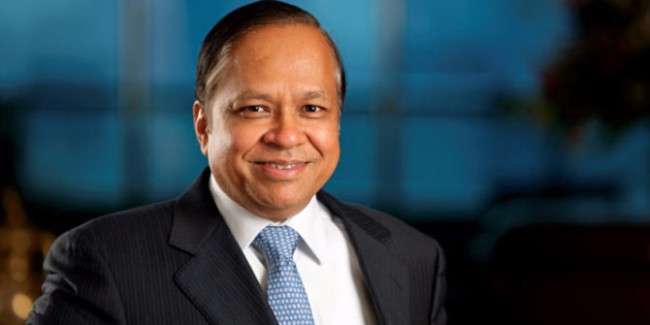 Sri Prakash Lohia and his father co-founded Indorama, producing spun yarn in 1976. It is now a petrochemicals powerhouse that is looking to increase its investment on the African continent to $4.2 billion, from $2 billion, by 2020. 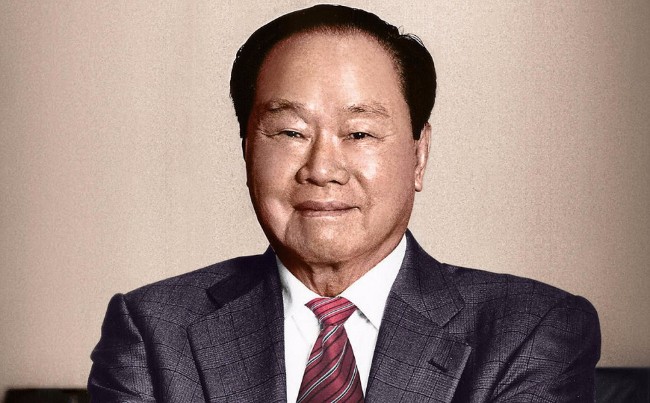 Eka Tipta Widjaja came from China at 9 years old and started selling biscuits in Indonesia at 17. Today the biggest family asset is its stake in palm oil outfit Golden Agri-Resources. The family’s Asia Pulp & Paper defaulted on more than $10 billion in debt as a result of 1997 Asian financial crisis. 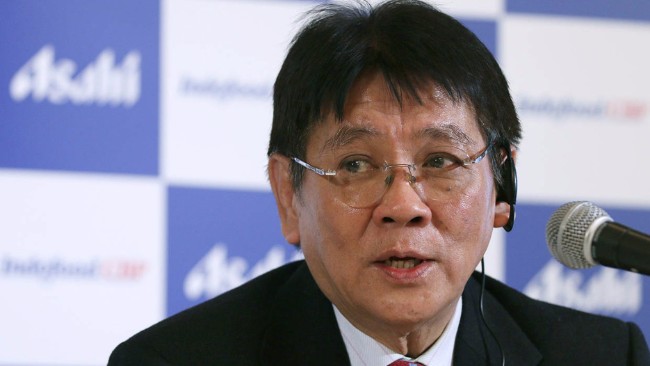 Anthoni Salim runs Salim Group, raised $1 billion from private equity firms in late 2015 to help fund expansion. It used this money to purchase a coal mine in New South Wales for $224 million, buy a stake in Korean coffee chain Caffebene and open an instant noodle factory in Serbia. His son Axton is a director of Indofood.

The family’s interests also include involvements in the plantation, automotive, telecom, property, retail and banking industry. Talk about diversity. 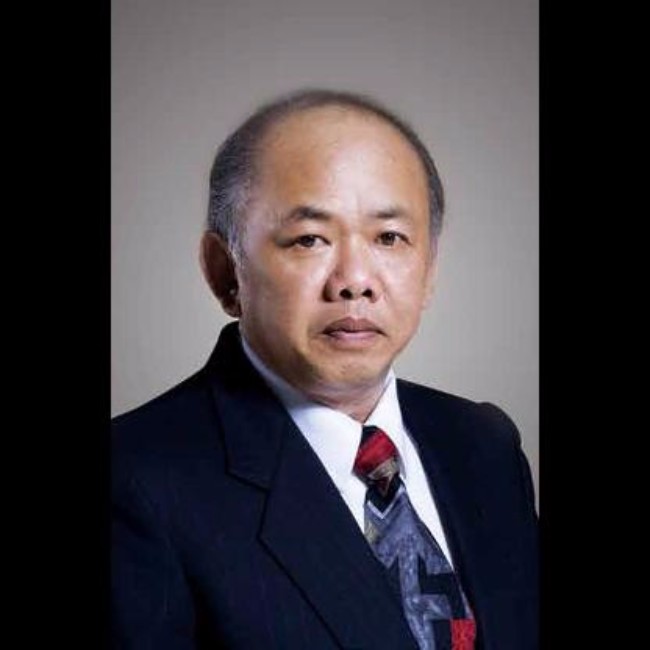 Susilo Wonowidjojo’s fortune comes from kretek maker Gudang Garam. The company produces 70 billion cigarettes a year and employs 36,900 people. Profits were up nearly 19% in 2015 despite tougher regulation within the industry. 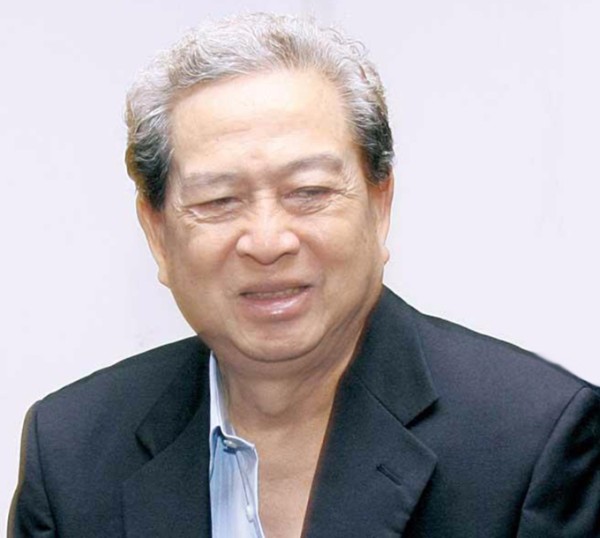 The Hartono brothers are officially Indonesia’s richest for the eighth year in a row. An incredible $10bn ahead of the competition, they grew by $1.7bn last year due to investments in Bank Central Asia. 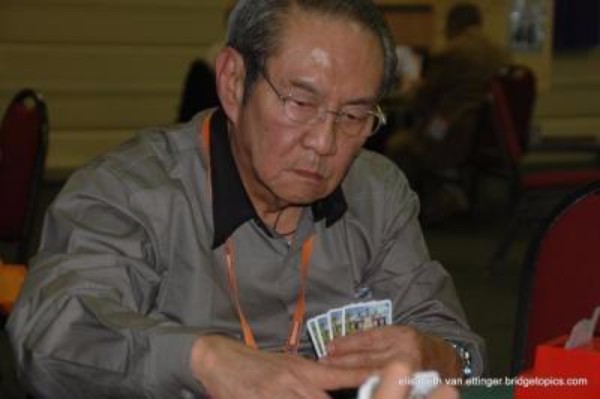 They also reportedly transferred over $13 billion worth of shares in the bank from an offshore account into Indonesia, as part of the government’s tax amnesty program.

Their fortune arose from kretek producer Djarum, now run by son Victor. The family’s total is also helped by BCA director son Armand and Martin, who invests in startups.

7 Reasons Why You Don’t Want To Miss Jakarta’s Green Love a’Fair
Jamie Oliver Cooks Gado-Gado, Does He Do The Dish Justice?