The wicked, though not particularly alien events of Thursday 13th January in the bustling Starbucks in Sarinah, Central Jakarta have turned the world’s gaze upon Indonesia.

A botched attempt at causing tragedy has sucked us yet again into the global hysteria of Terrorism – perhaps the only thing worse than the Terror itself. How weird that our capital is now subject to the cultural memes that reflect the #JesuisCharlie after the Paris attacks.

The world’s gaze is warm and comforting, though preconceived. Conclusions on our safety, state of mind and future have already been decided upon without our consultation by a ready-made, one-size-fits-all assumption of how a city and population is meant to react to such events.
But in Jakarta, we do things a little different and life goes on, defiantly unaltered.

Indonesians have taken the fight back, armed with the most powerful weapons one can wield: Humour and Love. 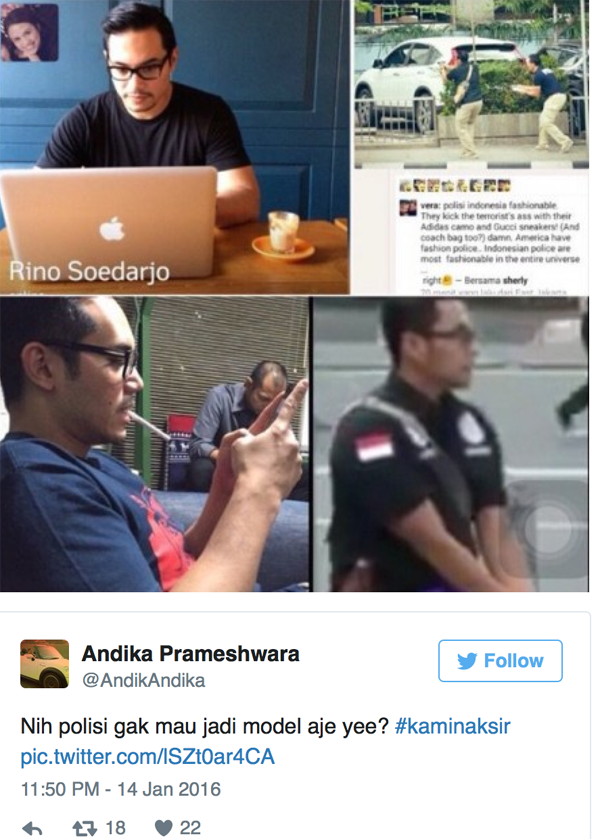 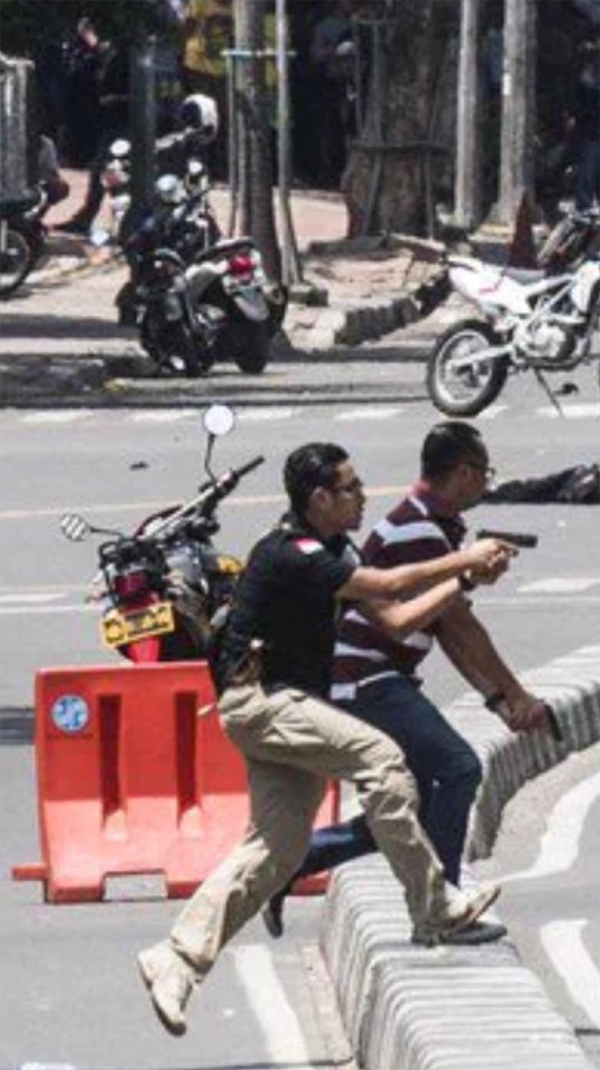 “It’s Not A Man Purse, It’s A Sachel! Indiana Jones Has One…”
By the end of the day, Ebay was flooded with orders for his fashionable backpack. 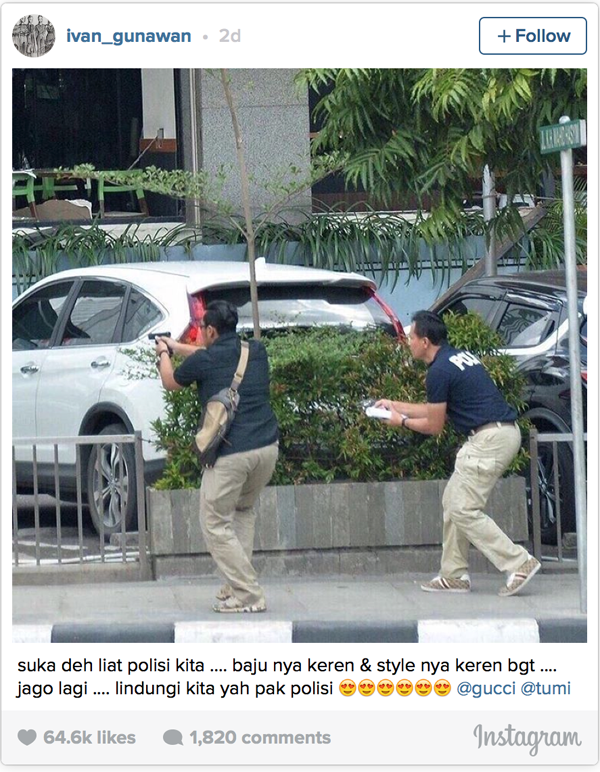 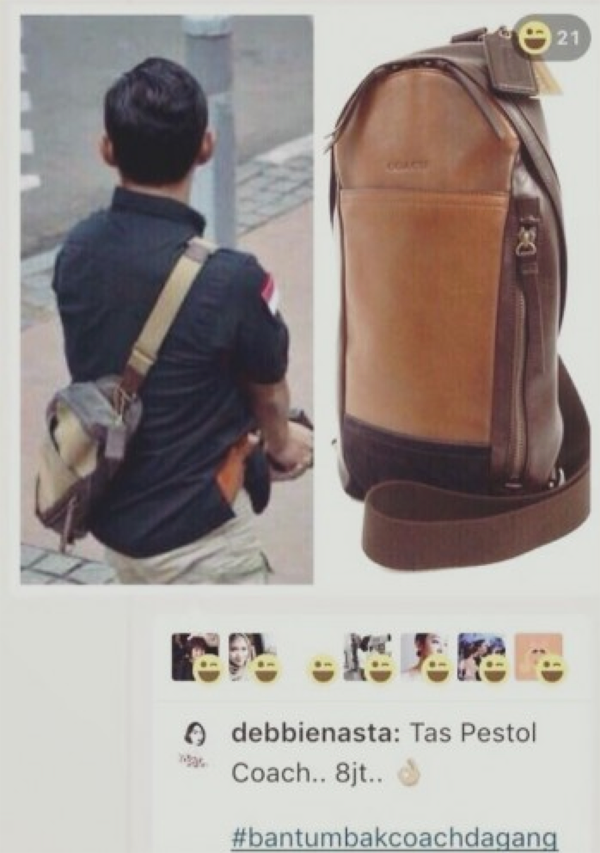 “Are These Damn Terrorists, Deaf? We Told Them To Go To Syria, Not Sarinah” 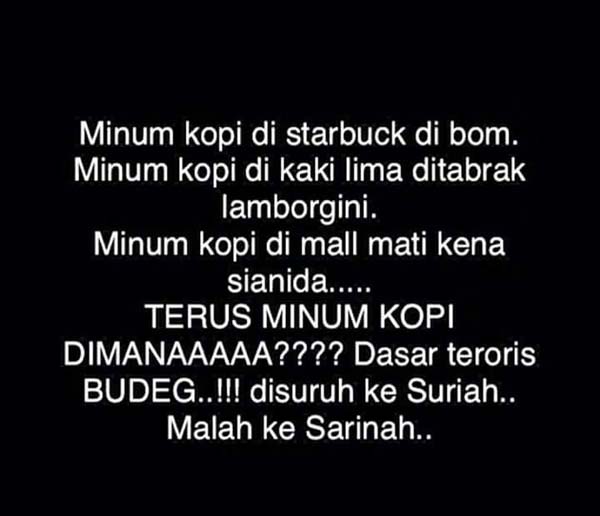 It wasn’t long before the dark humorists got out the joke books… Too soon?

While the world around him fell into dissary, somebody had to supply the Sate Ayam. 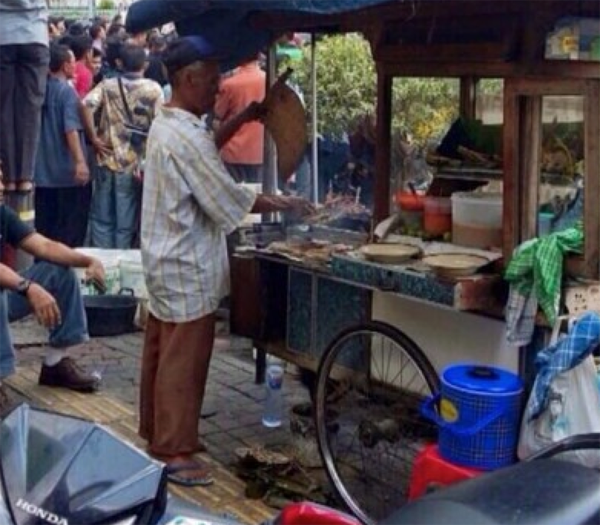 When All Those Around You Are Loosing Their Cool, Just Remember… 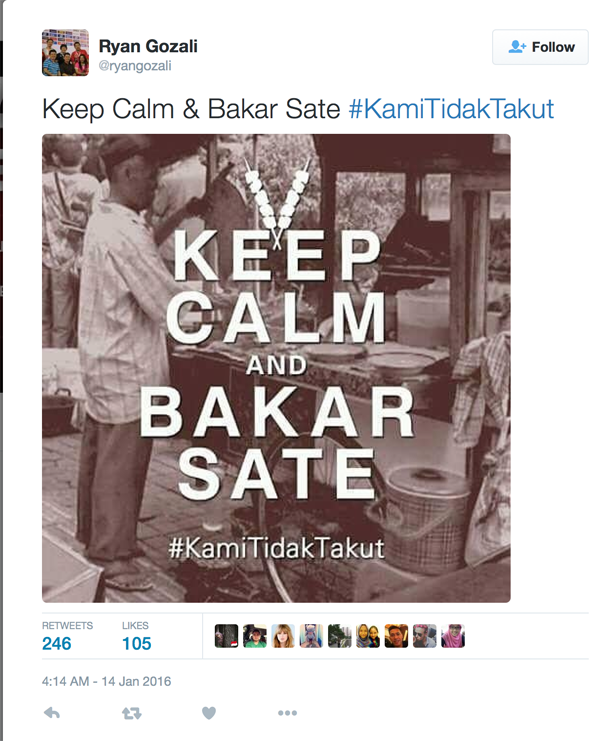 Indeed, It Was A Day For The Opportunist 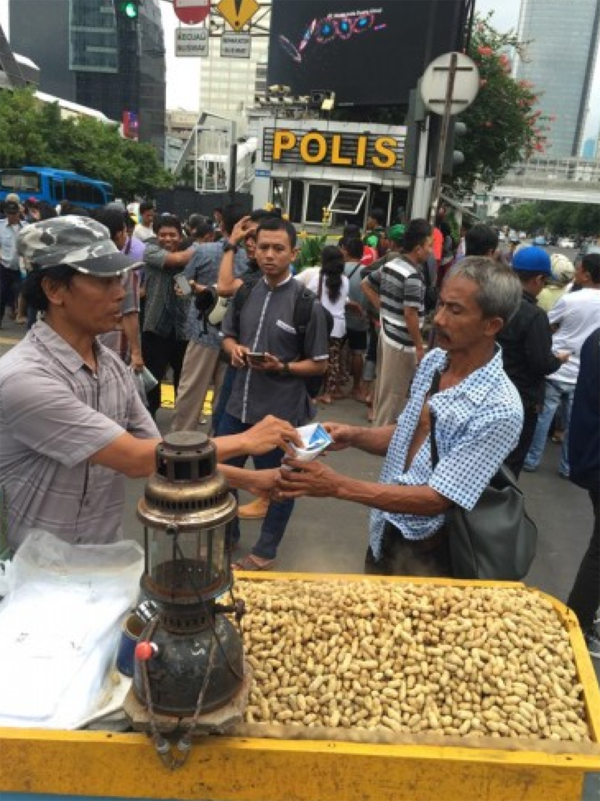 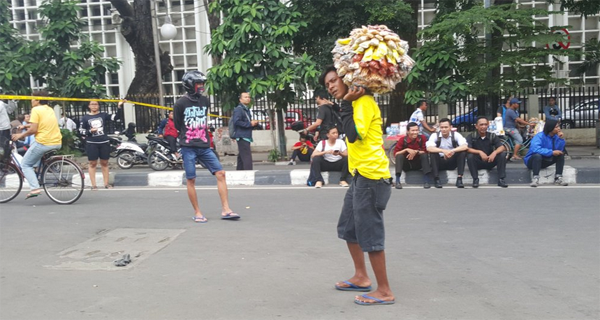 Soldiering Is A Tiring Job Too 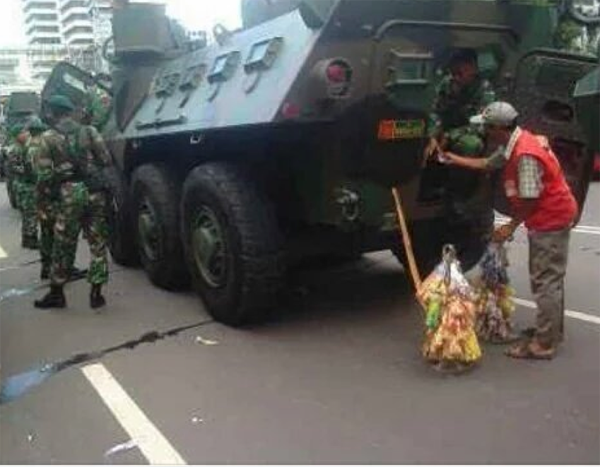 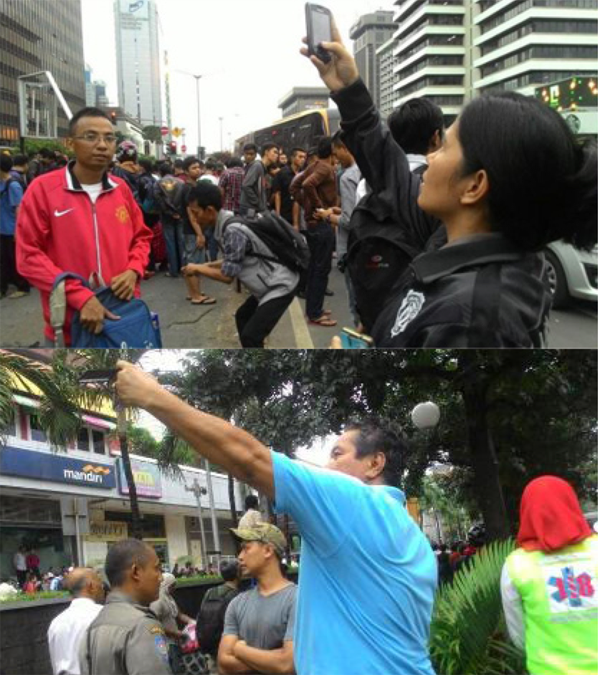 Naturally, We Also Responded With Condolences And Calls For Unity 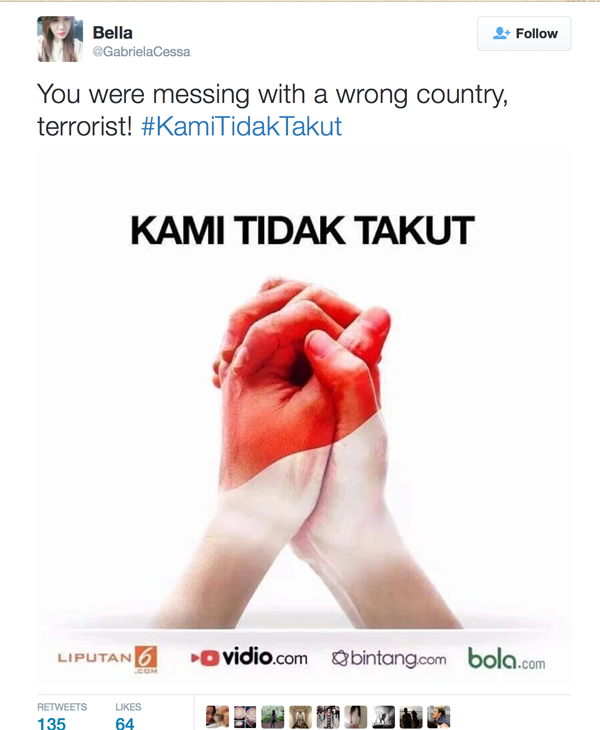 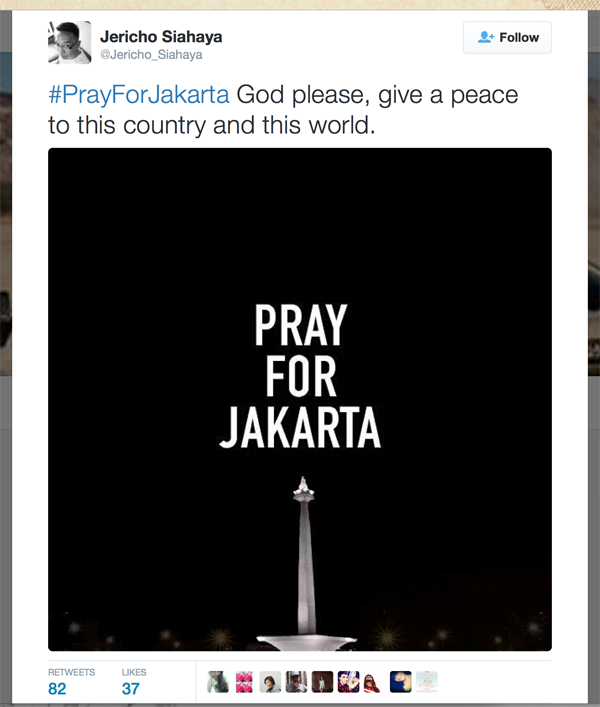 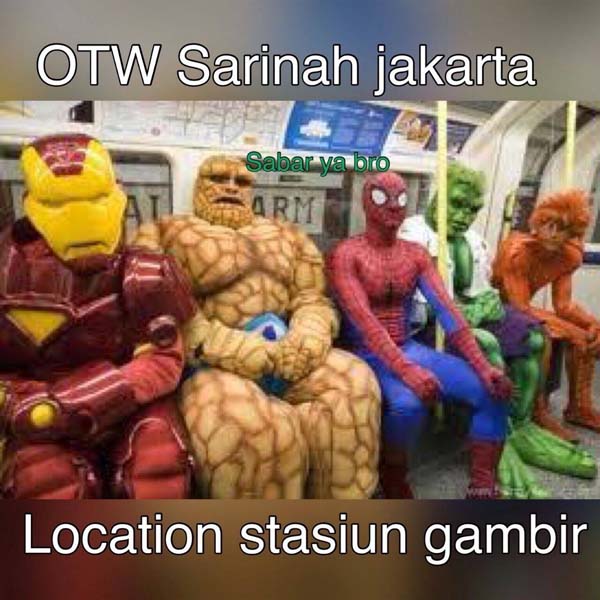 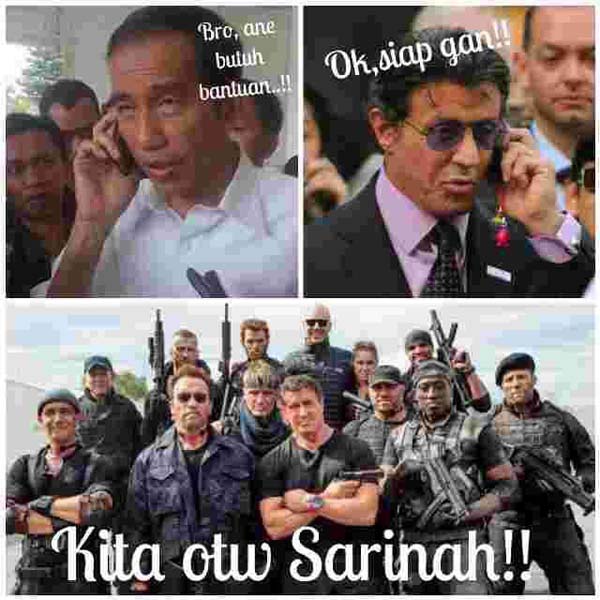 Even Darth Vader Took A Break From The Darkside… 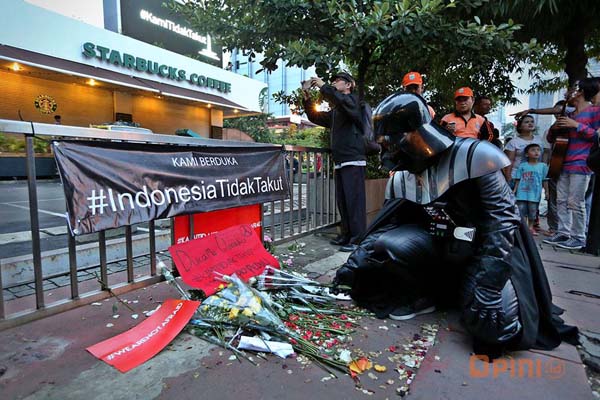 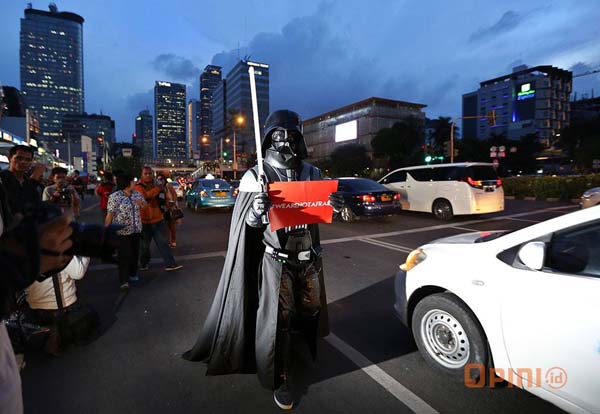 But There Was One Hero Showing True Leadership

Jokowi’s handling of the situation has been to fight Terrorism with composure, a welcome change from the usual hysterical reaction. 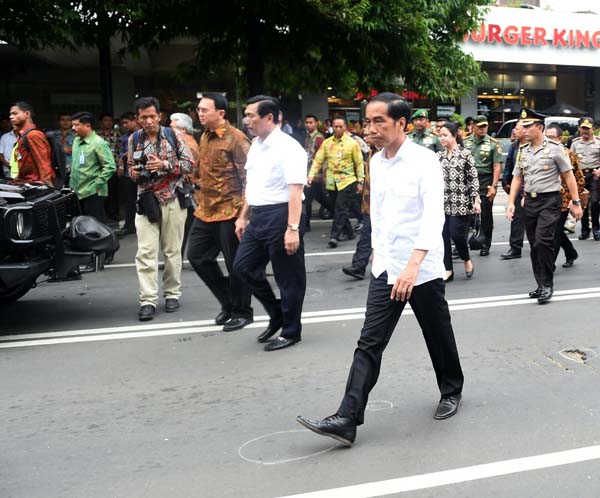 Only a few days before the attacks, WowShack released an article titled: “Itulah Indonesia” – Why We Need Stop Labeling Wrongdoings as ‘Indonesian’

How often does something negative happen in Indonesia (such as a corruption scandal) and we simply sigh and say “Itulah Indonesia” – like the negative response is simply the Indonesian way?

Well on Thursday, a true test of the Indonesian character presented itself.
Where many presidents would have beaten the war drum, stirring the pot of hatred, exactly in the way terrorism intends, Jokowi’s message stayed passively resistant. When our policeman did their duty, we admired their looks and backpacks. When the forces of hate beamed its attention on our capital, Indonesian Darth Vader joined our cause. When chaos ensued, we took selfies.

This is the true Indonesian Spirit.

Defiance against adversity, laughing all the way.

It is impossible to say whether this is the end or beginning. But whatever comes our way, just remember what the hero that emerged that day on the streets of Jakarta would do: