May 1998 in Jakarta was a turbulent, momentous and revolutionary period in Indonesian history.

Amongst looting and racially targetted attacks on ethnic Chinese-Indonesians, student-led protests focused their attention on one of the 20th Century’s most enigmatic dictators – President Suharto. After 30 years and many billions of embezzled dollars later, Suharto fell from power.

20 years ago today, we look back to the riots that destroyed so many lives, reformed the political system, and brought democracy to Indonesia…

Warning: 2 photos can be considered Not Safe For Work. 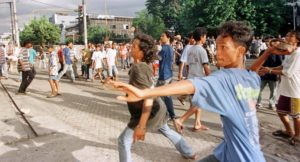 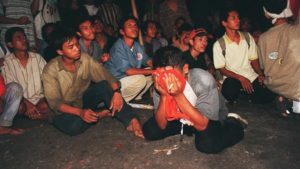 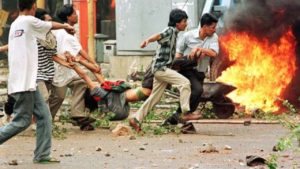 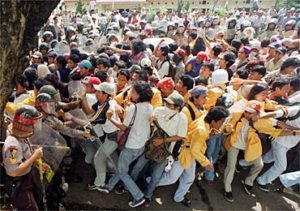 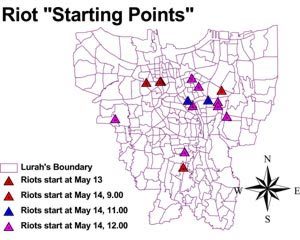 Mobs rampaged through the streets, attacking shops and burning buildings. 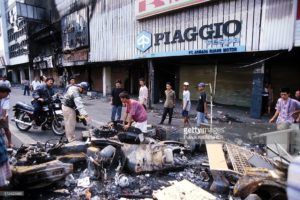 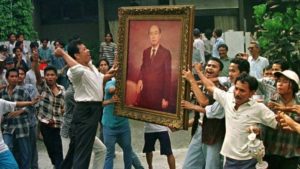 Over 80 Chinese women were raped. 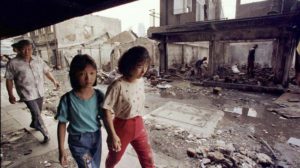 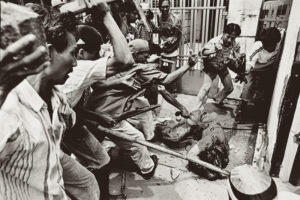 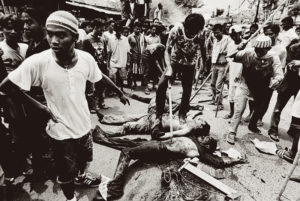 Many older Indonesians still hold Suharto as the “Father of Development”. 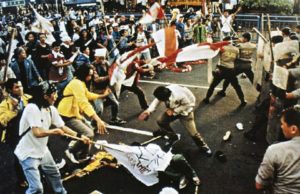 Transforming Indonesia into a modern economy, Suharto took advantage of the oil boom of the 1970s and 1980s that allowed him to implement subsidy policies keeping domestic fuel prices low. 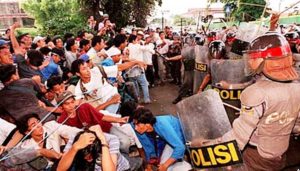 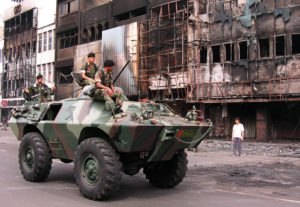 Though his 32-year rule was defined by corruption and nepotism, with much of the oil money being lost through corruption.

Indeed, Transparency International has accused Suharto of embezzling up to $35bn, which would make him one of the world’s most corrupt leaders. 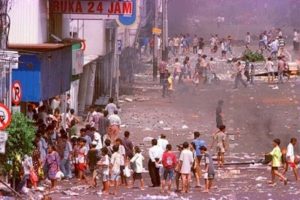 Finally, On May 21, 1998, after weeks of student-led protests, Suharto resigned, handing over power to Vice President Jusuf Habibie. 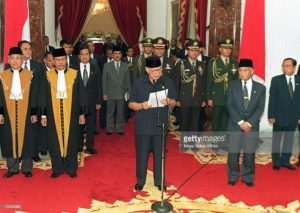 Since then, Indonesia has overseen 4 successful transitions of power in democratic elections.

20 years to the day, we have seen progress beyond economics. But while we can celebrate the results of those turbulent times, we must remember the victims.

And their families still looking for justice.

Who Were The First Indonesians?
The Forgotten Mongol Invasion Of Java That Changed History