They would forever be known as the Bali Bombings.

Local Balinese, Indonesian’s, foreign tourists and expatriates were among the casualties when an explosion decimated Paddy’s Pub on Jl. Legian, Kuta.

16 years later, the event is immortalized across the globe with murals dedicated to those who lost their lives.

Today, we remind the world that the innocent lives lost will never be forgotten, thanks to the love from across the globe.

23 Britons died in the bombings, the third most affected nation by the tragedy.

The 1.5-meter marble globe is covered in 202 doves, representing everyone who lost their lives. 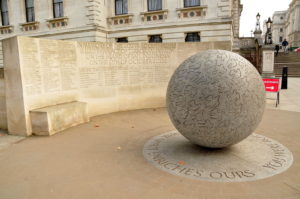 But it was Australia that suffered the highest amount of casualties that evening. 6 significant memorials outlive the 88 Australians that died.

The memorial in Kings Park has an intentional design.

It frames the sun’s rays at dawn on 12th October every year, facing in the exact direction of Bali. 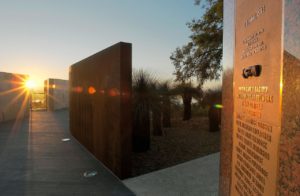 88 jetstreams in the memorial fountain represent the 88 Australians who died. 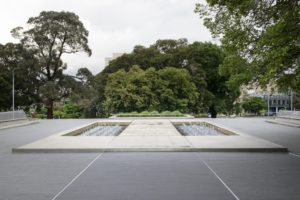 88 Australian names are blazoned in bronze. 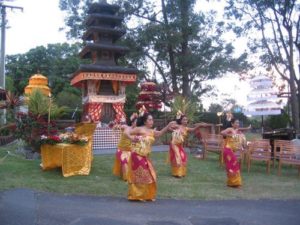 Sydney is home to a number of memorials, and even more victims.

Coogee beach has a touching remembrance for the 20 locals and victims from surrounding subburbs. 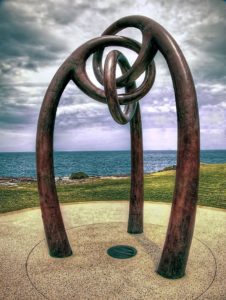 The Seed, remembers 7 resident of the suburb of Cronulla who also perished. 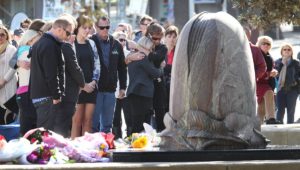 The granite cube in the Eastern Formal Gardens of Parliament House is attended by former Australian Prime Miniter, John Howard. 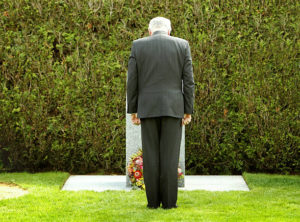 They just came for a Game of Rugby

What makes the Bali Bombings all the more tragic and international in scope, was the fact that Rugby teams from across Asia descended on Bali for some friendly competition.

These young men have heartwarming remembrances from their respective Rugby Clubs and the International Communities they were apart of.

The Hong Kong Football Clube has two marble plagues that lovingly remembers their former players, including their former Captain. 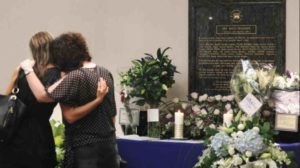 The Rugby Section of the Singapore Cricket Club has held a dawn memorial service for their own 8 players every year since 2002.

A permanent plague sits in the club’s main lounge. 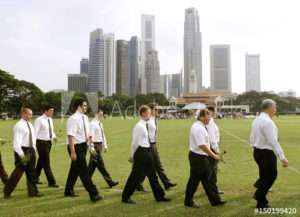 The ISCI Komodos rugby team from Jakarta continues to this day, strengthened by the memory of the tragedy.

The touching memorial says it all:

“To live in the hearts of those you leave behind, is not to die.” 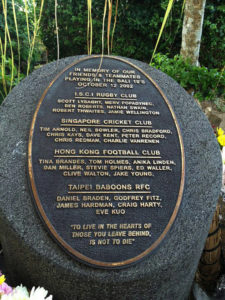 The school created a Remembrance Garden to remember their teachers who died in 2002. 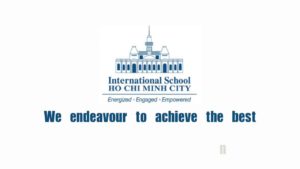 It is the scene of the former Paddy’s Bar that has the most powerful, awe-inspiring tribute to those who lost their lives. 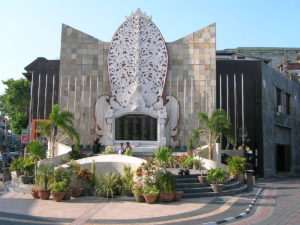 38 Indonesian died in what remains Indonesia’s most deadly terrorist attack, and one of the world’s most notorious. 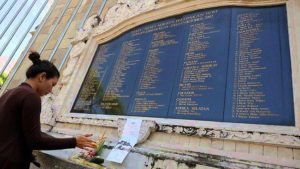 Their only crime was being free and living life to the full.

If there is one way of honoring them 16 years on, it is humbly doing the same.

Please share your own memorials, past or present, large or small.

Much love to the victims, their families, and their friends ❤️